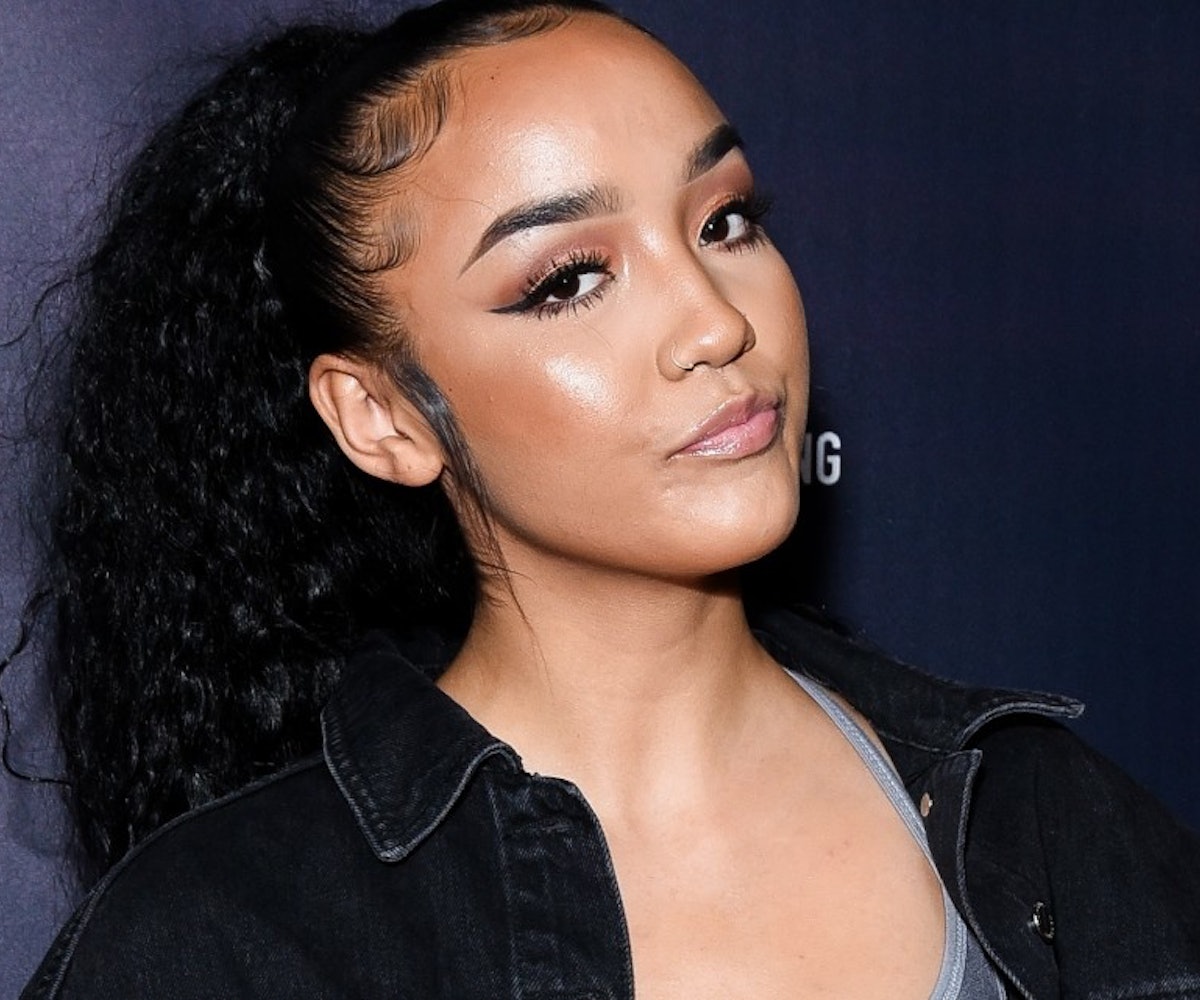 Kehlani, Ella Mai, Ari Lennox, and more have all paid tribute to the 21-year-old rising rapper Lexii Alijai who died on Wednesday, New Years Day, as reported by Variety and E! News. Kehlani, who featured Alijai on her 2015 song "Jealousy" and appeared to have a close relationship with the young artist, posted a string of tweets in response to the news, writing that she was "heartbroken" and wishing for everyone to "please please please please be safe out there." "this shit was so much deeper than music[,] that was my little sister" Kehlani added, before later including "LONG LIVE LEXII" in her Twitter bio.

Ella Mai, Ari Lennox, and other artists soon followed suit by posting their own short messages honoring the rapper and singer. "A sweet soul, gone way too soon, rest in paradise lexii," Mai tweeted. Lennox added added, "You were so sweet and kind to me. I'm sorry angel."

Alijai's cause of death is currently unknown, however Alijai's family members confirmed the news on Facebook late New Years Day with her cousin writing, "if you know her or heard her music you'd feel chills. Rest in paradise you'll never be forgotten! I'm so lost for words...my beautiful cousin with so much talent & Unique soul Lexii Alijai It's too soon."

Based in St. Paul, Minnesota, Alijai, whose real name is Alexis Alijai Lynch, slowly gained prominence online through her original songs and remixes, where she rapped and sang over tracks like Beyoncé's "Me Myself & I," and Sam Smith's "Lay Me Down." She released a total of three projects, 2014's feel∙less, 2015's Joseph's Coat, and her most recent, Growing Pains in 2017. "Jealousy," her collaboration with Kehlani, appeared on the singer's Grammy-nominated 2015 mixtape, You Should Be Here.

In addition to Kehlani, Mai, and Lennox, several other musicians and artists also remembered Alijai online including comedian Jay Versace, and rappers Wale and Russ. See their additional posts below.