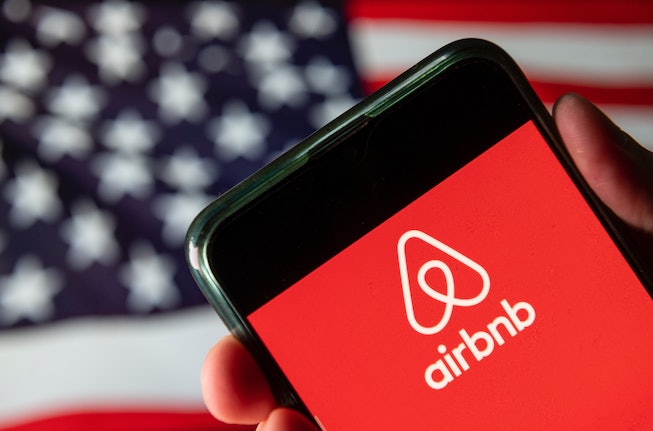 Airbnb has announced a global ban on house parties and events at its listings, with a cap at 16 people per event around the world.

"This party ban applies to all future bookings on Airbnb and it will remain in effect indefinitely until further notice," a company statement by Airbnb spokesperson Ben Breit read.

In the wake of the pandemic, people have turned to Airbnb properties as places to gather together — and to party — in lieu of now shuttered bars and clubs. The company tried to curb this trend early on, removing its "event friendly" search filter and its "parties and events allowed" listings, and also requires guests to follow all local coronavirus public health laws.

That being said, large gatherings were apparently still enough of an issue for Airbnb to shut them down entirely. The company also put a stricter cap on reservations by people under the age of 25, declaring that said young guests who have fewer than three positive reviews and any negative reviews would be restricted from booking entire homes in areas close to where they live. They can still book "any type of listing outside their local area."

Airbnb says that while 16 people is no "magic number," it will "continue to enforce our party rules against groups of any size and will be taking action both on guests and listings if we receive reports from neighbors," according to the statement.

NEXT UP
Culture
10 Luxurious Gifts For Your Bougiest Friend
Culture
Simona Tabasco Is the Lifeblood of The White Lotus
Ask A Witch
Ask A Witch: How To Survive The Holidays With Hoodoo Magic
Culture
The White Lotus Will Return For A Third Season