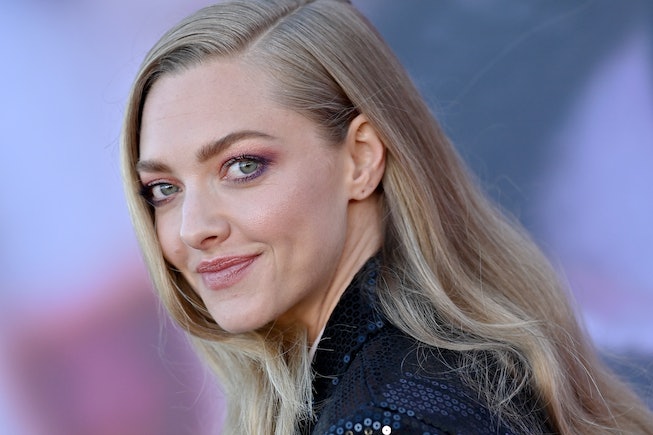 Being an actor is a harrowing experience, the perils of which continued to be revealed. Every week, it feels like a star, particularly young women, unveil a new trauma endured in pursuit of their craft. Whether it’s predatory directors, shady pay practices, abuse from their parents bent on making them stars, or a constant pressure to look thin or young, fame is a nightmare that’s only real perk is never having to wait in line for anything.

“Being 19, walking around without my underwear on – like, are you kidding me? How did I let that happen?” Seyfried said. “Oh, I know why: I was 19 and I didn’t want to upset anybody and I wanted to keep my job. That’s why.”

Seyfried added that she came out of the era “pretty unscathed.” It’s deeply sad that those words feel like a relief, especially because she was still put in uncomfortable positions, like walking around a film set half-naked and being afraid you’ll get fired if you say anything.

“I think the natural way lovers behave would be ruined by someone bringing it right down to a technical exercise,” he said in an interview with The Times. “It would inhibit me more because it’s drawing attention to things.”

As if acting is the way people really behave and not entirely craft? Unsurprisingly, many actors have come forward to tell him how misguided that is, including his Snowpiercer co-star Lena Hall, West Side Story’s Rachel Zeigler, and Jameela Jamil, who always has thoughts to share.

“If I feel comfortable with my scene partner and with others in the room then I won’t need an intimacy coordinator,” Hall wrote on Twitter. “BUT if there is any part of me that is feeling weird, gross, over exposed etc… I will either challenge the necessity of the scene or I’ll want an IC.”