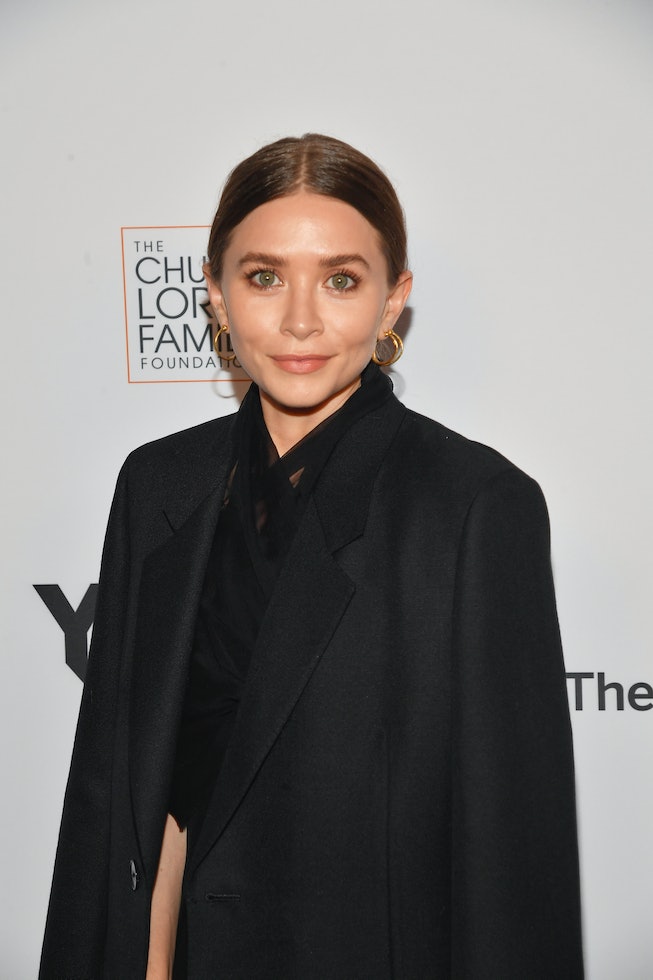 While regular people dream of their weddings in ink across the pages of Vogue or The New York Times, celebrities dream of secret nuptials, quiet affairs where nobody is writing about what kind of dress they’re wearing, for once. Among these celebrities with reasonable dreams is former actress and fashion mogul extraordinaire Ashley Olsen, who married artist Louis Eisner, who she has been quietly dating since 2017, in a small ceremony on December 28.

According to Page Six, the wedding, which was held at a private residence in Bel-Air, had about 50 guests and “went late.” No other details have been reported about the ceremony, which either means it was tasteful and boring, or that the couple has good friends not willing to trade tabloid fodder for some quick cash.

Olsen and Eisner have been a notoriously private from the start, rarely appearing in public together. Their most recent appearance together was last September at a celebration for a nonprofit founded by Eisner’s father. (Yes, he’s a nepo baby artist. Are we surprised? His mother is a jewelry designer and former Vogue editor.)

There were two other notable sightings of the couple: a lunch out where Olsen was seen sporting a ring on her left hand in 2019, prompting engagement rumors, and most notably, a 2021 Instagram post from Eisner showing Olsen on a hike holding a glass of orange wine and carrying, for some unknown reason, a machete, while wearing Yeezys.

Unfortunately, it doesn’t sound like there was a lot of panache when it came to wedding decor — unlike Mary-Kate Olsen’s 2015 wedding to Oliver Sarkozy, where there were “bowls and bowls filled with cigarettes, and everyone smoked the whole night,” according to Page Six. While cigarettes and machete hikes are the stuff of real love, Mary-Kate Olsen filed for divorce in 2020; she and Sarkozy settled the divorce last year. But we wish Ashley and Eisner many more years of their beloved privacy, as well as weapon-yielding, wine-fueled walks through the woods.

Elsewhere in Olsen nuptial updates, Elizabeth Olsen eloped in a similarly low-key fashion to her husband Robbie Arnett just prior to the 2020 lockdowns, which she casually revealed in an interview with Variety in 2021, an entire year after the fact. True romance is underrated!