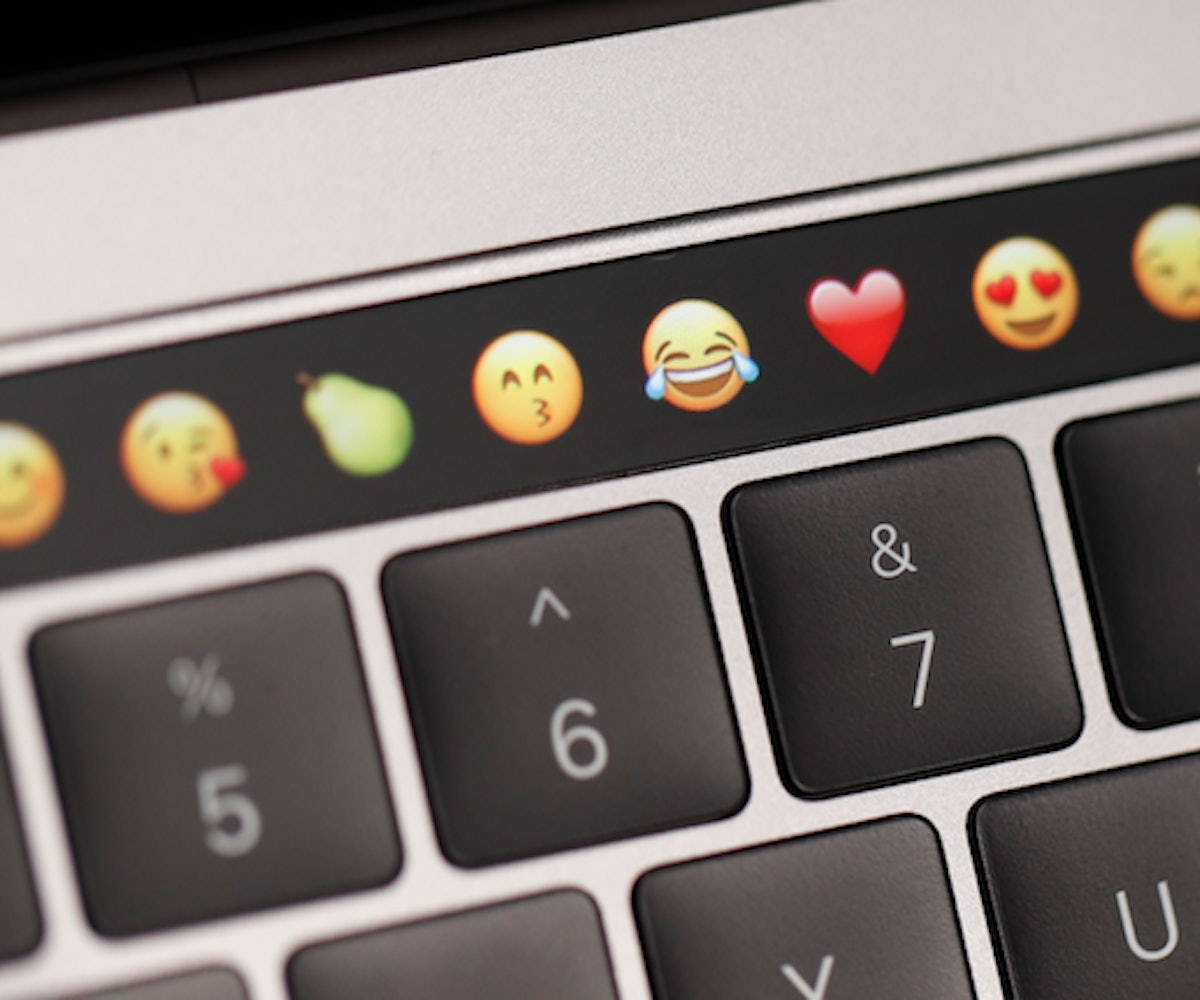 Emojis play a huge part in how we communicate with each another. Whether we're trying to convey our disdain, joy, or arousal, emojis fill in the blanks where words can't. That said, with no official meanings, emojis can be misleading.

Popular online dictionary, Dictionary.com, just became the first major reference to add emoji explainers, in order to provide context and meaning to the symbols we know and love and those we're unsure of. “As a dictionary it’s our job to have reference content for the terms or communication tools that people have questions about,” Lauren Sliter, the site's head of content strategy, told TIME. “And people have questions about what the eggplant emoji means.”

The site, which already lists explanations for over 20 emojis, provides the historical context of each emoji, where and who commonly uses it, and conversational examples. Some of the included emojis are the pile of poo emoji, which the site says replaces "the expletive shit (or crap), in both the literal and figurative senses or is used to express passive aggression," the twins with bunny ears emoji, which is used to "express a fun, party-loving spirit, communicate festive and friendly sentiments, and mark content dealing with adult entertainment," and the ever-popular eggplant emoji, which, you guessed it, has officially been assigned to represent the penis. In addition to confirming the news, the site also elaborated on the different ways people use the eggplant emoji in sexual conversation:

You can read up on all the definitions, here.

NEXT UP
Beauty
Bella Hadid’s Clip-less Updo Is Going Viral On TikTok
Beauty
This Viral Black Honey Lipstick Dupe Is Only $5
Beauty
Megan Fox Is Completely Transformed By A New Blonde Bob
Beauty
Kylie Jenner Is Bringing 1920 Finger Waves to the 2020s
Style + Culture, delivered straight to your inbox.