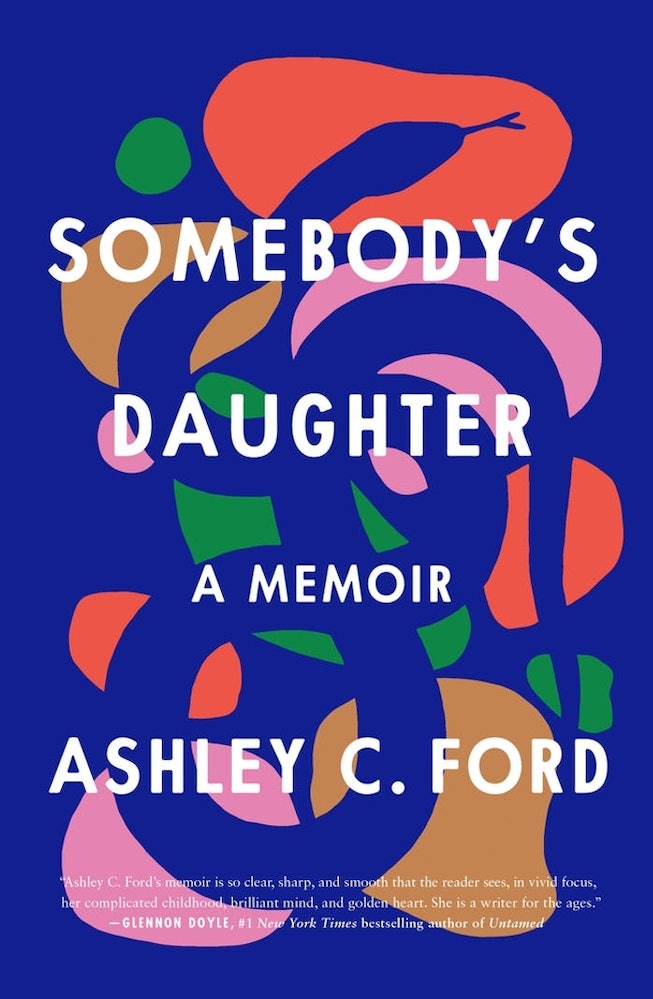 Reading in June means cramming a book into an impractical summer bag, getting sand in the pages, and nodding off to the sound of an AC unit with it open on your lap. Here are the 10 best books that have been published so far this month to make your summer reading vision come true — whether you’re looking for L.A. art world noir, queer poetry, or a time-traveling subway station romance.

This debut poetry collection from Emily Present, co-founding editor of the lit mag GlitterMOB, is about the holy trinity: love, self, and the internet, with offbeat lyric poems that includes lines like: "i want to eat roast beef together / and then i want to tug it off your ear."

This highly-anticipated debut novel from the author of the 2019 bestseller Three Women is about a woman who musters the power to fight back against the person who committed a horrific act in front of her as a child. It also partly takes place in the hills above Los Angeles. Cue Lana Del Rey.

3. Everyone Knows Your Mother Is a Witch by Rivka Galchen - Farrar, Straus & Giroux

Set in 1600s Germany, Rivka Galchen’s second novel is about an illiterate whose accused of being a witch. A tale as old as time! Galchen’s take is drawn from raw historical documents but infused with humor to draw the surreal world of a gossipy, poisonous community.

This book of poetry by Kentucky writer Robert Campbell explores queer experiences through classical and contemporary media tropes and country music divas and examines the concept of “coming out” as a continual state. He had us at country music divas.

In a book that has a plot worthy of a “I’m quitting hinge to meet someone the old fashioned way” tweet, 23-year-old August moves to New York City, falls in love with a stranger named Jane on the train only to find out Jane is literally stuck in the present day from the 1970s. Darn!

This is a re-release of the debut novel from the author of the memoir Heavy is a coming of age satire with two interwoven stories about Black teenagers. One of these stories is set in post-Katrina Mississippi in 2013, which means the plot involves a newly minted YouTube celebrity.

This debut memoir from Ashley C. Ford, previously the senior features editor at Refinery29, is about a girl growing up in Indiana with an incarcerated father, for what she doesn’t know, and the complex fallout of that, both personally and as a family.

Two best friends in rural North Carolina get revenge on some seedy bar customer and launch themselves into a drug-fueled world of escapism and bad decisions in this debut novel. It’s perfect — until one of them wants to get clean.

In a plot that has some Velvet Buzzsaw energy, this thriller novel is about a protege art student who’s found dead after creating an exhibit about women’s bodies and coercion. Another woman in the art world has to trace the clues that could lead to her death and a seedy underbelly of the Los Angeles art world.

A dog walker wannabe influencer is envious of a how a fellow trans man is documenting his public transition, so he tries to put a hex on him but accidentally puts it on someone else, and then has to go rescue him from the land he accidentally banishes him to. We’ve got an aloe plant named Alice, Bushwick, and social media ruining lives, what more could we ask for?