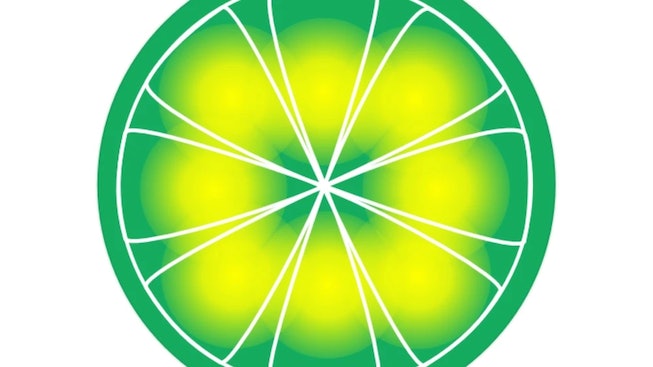 The 2005 resurgence was already alive and well, but the trend cycle is about to déjà vu harder than an Olivia Rodrigo single. Out of everything from the mid-2000s that could have returned, like micro mini skirts, Juicy sweatsuits and Tiffany heart necklaces, the return of LimeWire certainly wasn’t on my bingo card. And yet! As reported by Bloomberg, starting in May, LimeWire will return, this time to right the wrongs of its past.

Sadly, that means no more torrenting songs to your heart’s desire. Instead, the company is getting into NFTs, which, in this case, stands for nice f*cking try! No, but in all seriousness, the company is going to focus on “music-related assets” like pre-release recordings, unreleased demos, artwork, live content, and virtual merch.

LimeWire is largely credited with the demise of the music industry, and its return comes at a time when Spotify is facing more criticism than ever for a variety of issues that include making it really difficult for musicians to make a living. And amidst its Joe Rogan controversy, the platform has recently lost 20 percent of its subscribers. To right its past wrongs, LimeWire is planning to offer a whopping 90% of its revenue to the artists. Apparently, 10 “really big mainstream” artists have signed on to be a part of the company’s offering so far, according to Bloomberg. (Why does this feel like something Ye would be really into?)

The original LimeWire was shut down in 2010, after a four-year battle with the U.S. music industry over copyright infringement on a massive scale. LimeWire’s new leaders are well-aware of its infamous reputation, but believe enough time has passed for people to continue to see it as the same business that gave your family computer a virus.

“It’s a very iconic name. Even if you look on Twitter today, there’s hundreds of people still being nostalgic about the name,” said co-CEO Julian Zehetmayr, who is reviving the company alongside his brother, in an interview with Bloomberg. “Everybody connects it with music and we’re launching initially a very music-focused marketplace, so the brand was really the perfect fit for that with its legacy.”

“All the controversy that might have been in the past with the music industry has turned into nostalgia,” LimeWire’s new CEO told Bloomberg, in a sweeping statement that I’ll now be applying to all my past wrongs.

NEXT UP
Culture
A Britney Spears-Inspired Musical Is Coming To Broadway
The Art Issue 2022
True Life: My Partner Is Obsessed With NFTs
Culture
Spotify Wrapped Is The Only Social Media That Doesn’t Lie
Culture
Not One, But Two BTS Documentaries Are Coming