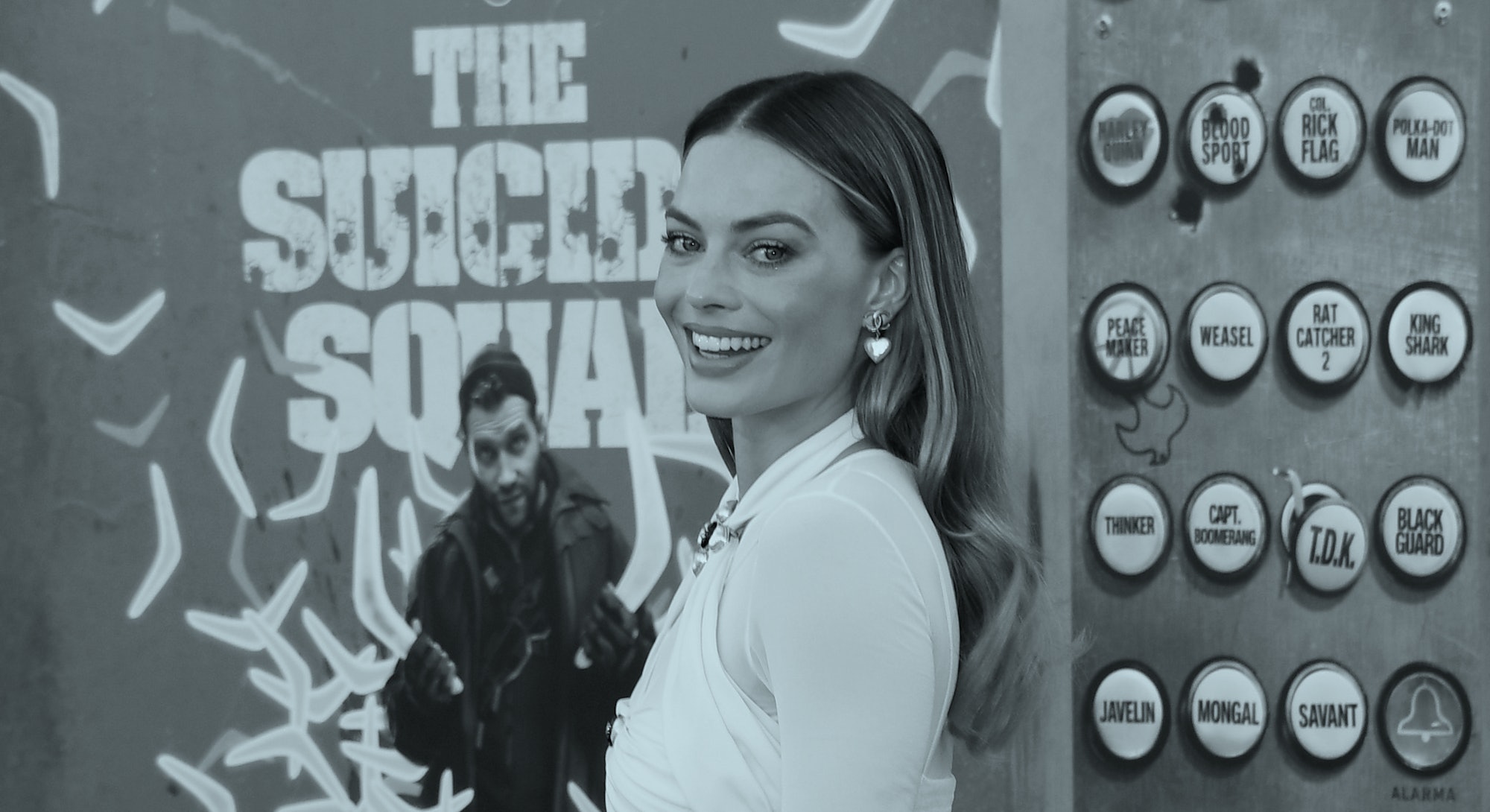 As the defamation trial between Johnny Depp and Amber Heard barrels on, there is speculation about the future of Depp’s projects. Anyone 25 and under may know Depp first and foremost as Captain Jack Sparrow, the inebriated swashbuckling pirate he’s portrayed in The Pirates of the Caribbean films. Now, the fate of his biggest — and drunkest — role remains in limbo.

The film’s producer Jerry Bruckheimer said that Depp is not expected to return to the franchise “at this point,” though he did add, “that future is yet to be decided.” In talks to take his place? Margot Robbie. Doesn’t seem like much of a 1:1 comparison, IMO.