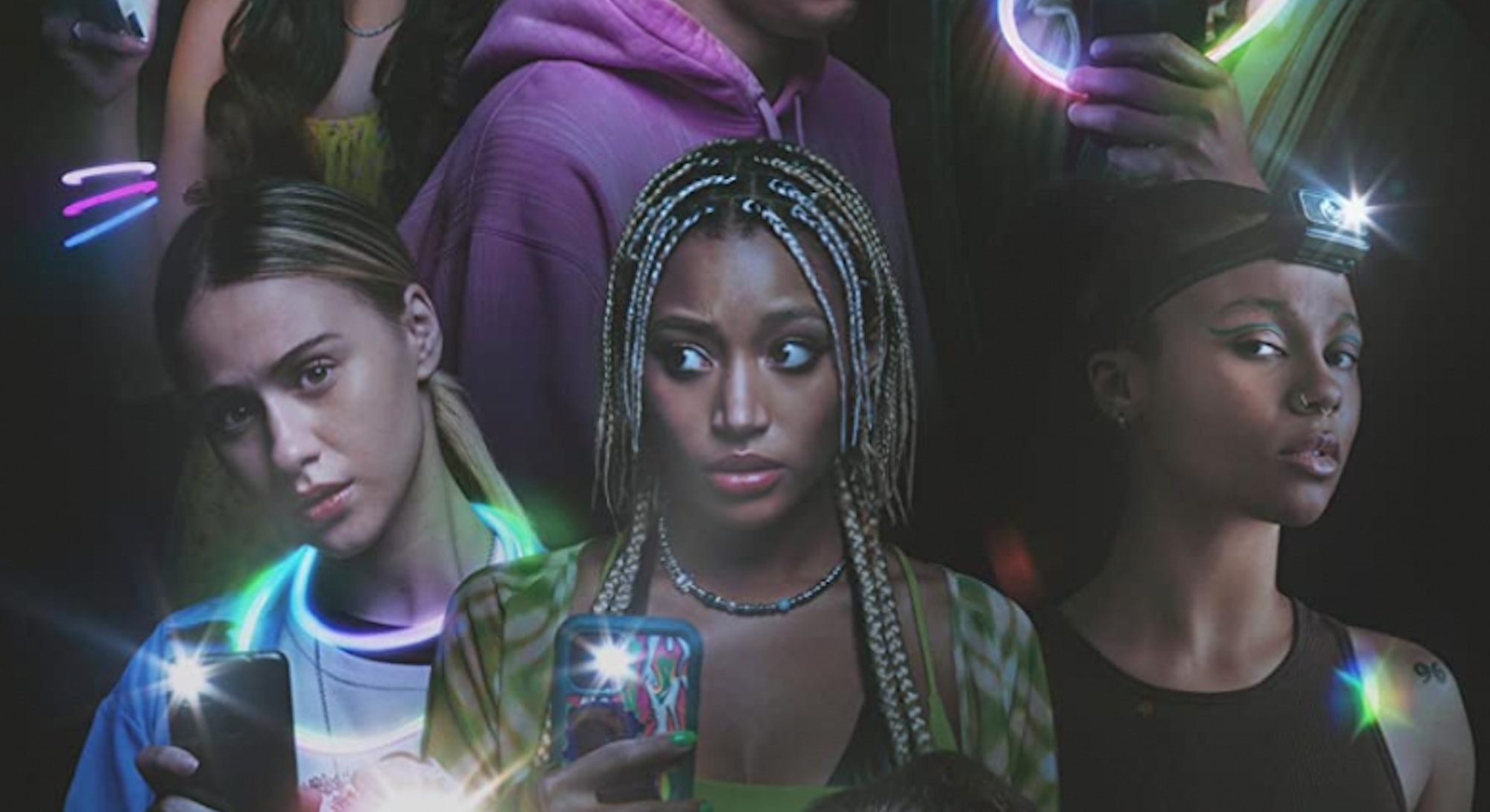 A creepy mansion, the crack of thunder, and a corpse. The ingredients of a whodunnit are as classic as Ms. Scarlet with the knife in the library. Bodies Bodies Bodies is a distinctly 2022 take on the genre, one where its characters accuse each other of “gaslighting” and “silencing” as they try to figure out who slashed their rich, dopey friend, fittingly played by Pete Davidson. Keep the intrigue alive with these eight murder mysteries to stream after you watch Bodies Bodies Bodies.

This very fun black comedy is the dramatic board game brought to life to a shockingly accurate degree: When it was initially released, there were three possible endings that would screen in theaters. It was panned by critics, but gained a cult following for its glamorous campiness. Prime Video.