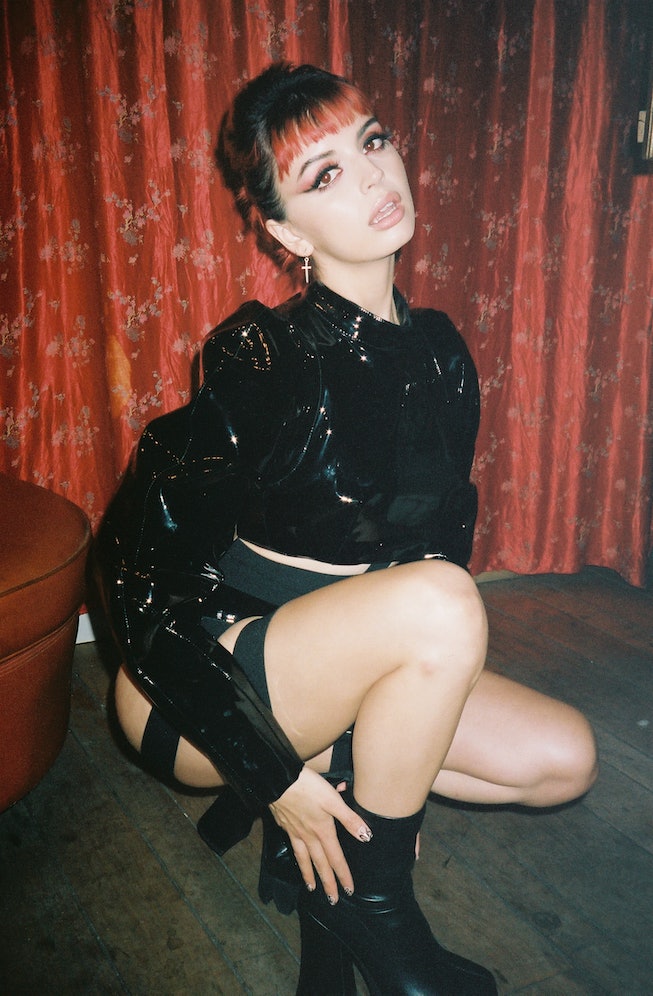 It’s been a decade since “Friday” — and while society is coming to terms with the way we’ve unfairly treated young, mostly female celebrities — the world is ripe for a Rebecca Black renaissance. The 24-year-old has come a long way since the infamous 2011 YouTube video that people loved to hate for its lyrics, its earworm quality, and its cringe factor, but so has reception of the song, which has more recently been recast as highly influential.

“The attention it received embodied the values that would define popular culture more with every passing year: entropy, cringe, and the ambient blend of pleasure and confusion that’s often described as post-ironic,” writes The Atlantic. In 2019, it was named no.3 of Rolling Stone’s 50 most important musical moments of the decade.

For the 10th anniversary of “Friday,” in February, Black released a remix of the song featuring Dorian Electra, Big Freedia and 3OH!3, alongside quietly recording a goosebump-inducing cover of Smash Mouth’s “All Star” on Cameo. On June 16, she released her hyper-poppy and very fun EP Rebecca Black Was Here, featuring “Girlfriend,” a song celebrating Black’s queerness.

Below, Black gives us a behind the scenes look at her DJ set to celebrate the release of her new music. Party on.