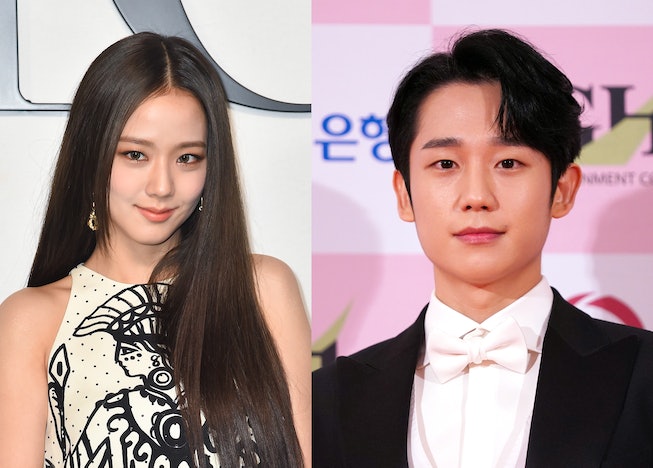 Update, Februrary 1: Snowdrop is now premiering on Disney+ on February 9. All 16 episodes will be available to stream. The release was delayed after a petition calling for its cancellation, which gathered more than 267,000 signatures claiming that Snowdrop’s plot was “distorting the value of the pro-democracy movement,” because protestors in the democracy movement were tortured and killed, after having been falsely accused as spies. People also claimed that the plot glamorizes the North Korean spy and the state intelligence agency. The film’s director maintained that the film is a work of fiction, and that the film’s writer worked on the script with a sense of “responsibility and accountability.”

“Although it is set in 1987, everything in the series, such as the characters and agency, and except for the situation of the military regime and the presidential election, is fictionally created," director Jo Hyun-tak said. "The writer has worked on the series with a sense of responsibility and accountability so it will not have these things that people are worried about. I hope they watch it for themselves."

Cash cow Disney is combining American’s insatiable appetite for K-Pop with its newfound, equally insatiable appetite for Korean TV and movies (lest we forget that a few months ago, you couldn’t go online without seeing the words Squid Game) with Snowdrop, a drama starring Kim Jisoo of BLACKPINK and Jung Hae-in about two college students in a romance in South Korea in 1987, a year when a mass pro-democracy movement rocked the country politically, forcing the country to hold elections. Jung Hae-in will play a graduate student with a secret past and Jisoo will play a college student. The series premieres on Disney+ on December 18 and will air on the weekends at 10:30 pm KST, which is 8:30 am EST, a gift for those whose New Year’s resolution is to get up earlier.

We don’t know much about the series yet — but based on the cast and promo art, we can safely assume it will rock streaming records and take over your Twitter feed in due time.

New character posters of Jisoo and Jung Hae-In were released on November 30, showing sultry photos of Jisoo and Hae-in behind what appears to be broken glass, conjuring images of big street protests.

JTBC, the series’ broadcasting company, also released a poster earlier this month, showing the two gazing lovingly — dare we say skeptically? — into each other’s eyes. Side note: We love the white collar and blush sweater.

Besides being a drama club kid in high school, the virtuoso Jisoo had cameos in the 2015 K-drama The Producers and 2019’s Arthdal Chronicles, though Snowdrop marks her first major step into acting.

It’s a romance amidst an intense political backdrop

According to NME, the plot of Snowdrop follows a graduate student who, after being attacked at a protest, hides out in a female dormitory at the Hosoo Women’s University, with the help of a student who finds him — eventually developing a romantic relationship.

Three teaser trailers have been released

You can watch the most recent one here, which combines dreamy piano, big 1980s sleeves, and gorgeous shots of the wind in Jisoo’s hair as she rides on the back of a bike with a bone-chilling, thriller moment where she’s pointing a weapon.