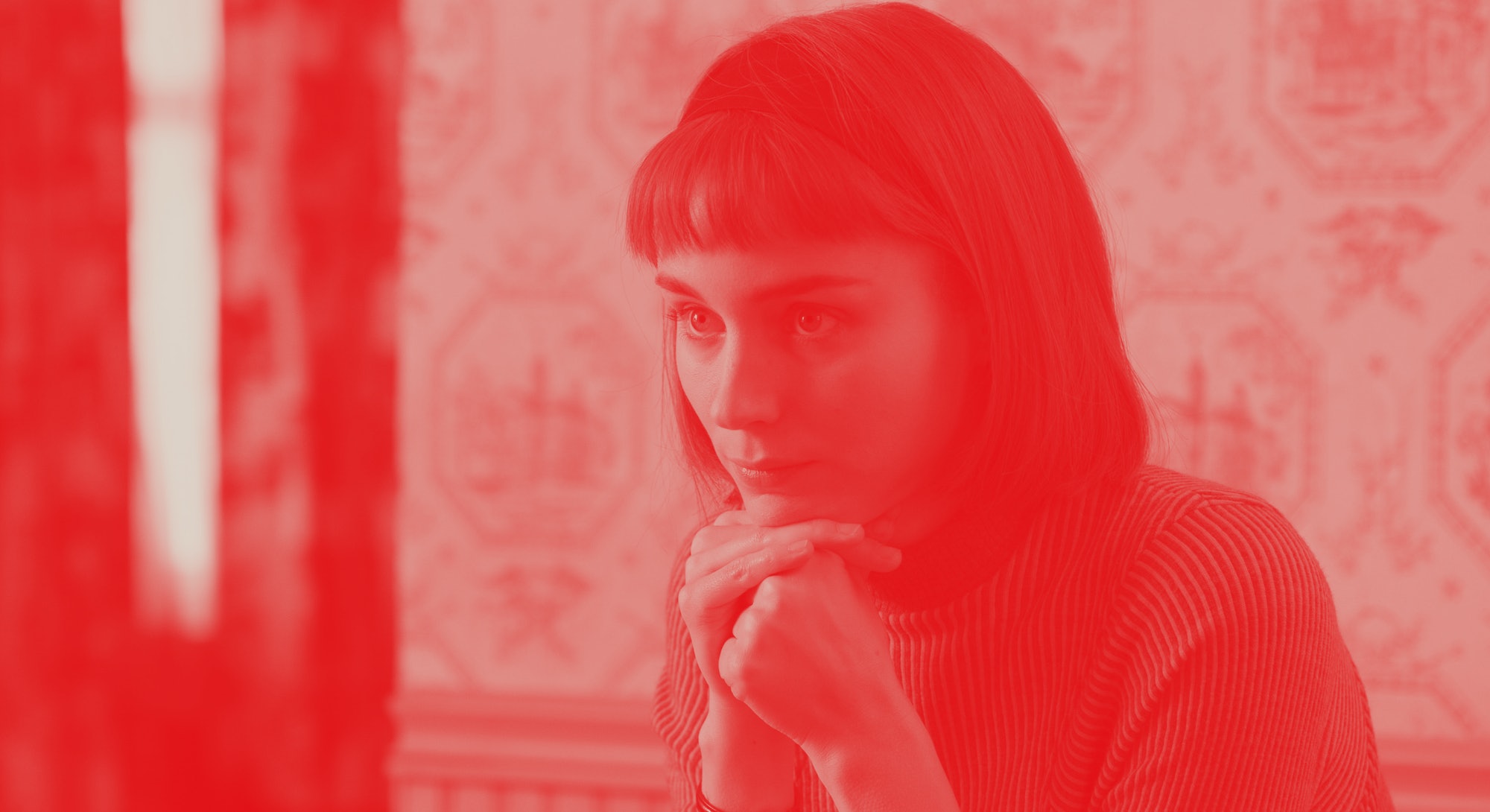 Not to be a total Grinch, but part of the reason the holidays are so exasperating is because we do the same things: watch the same movies, listen to the same music, eat the same food. But Elf isn’t that funny; the live-action Grinch gives me the heebie jeebies, and Home Alone gets old after watching it more than three times. But in the magical time between Christmas and before New Year’s Eve, there’s nothing better than putting than cozying up and watching movies — and that’s where non-Christmas Christmas movies work their magic. They are movies where Christmas isn’t the entree but maybe an appetizer, where there’s a feeling of Christmas without the plot explicitly being about Christmas. Read on for 16 of our favorite underrated Christmas movies to stream over the next week.

A boisterous Italian family, relying on the moon to make big emotional decisions, Cher and Nicholas Cage standing in the snow after La Boheme as he confesses his love for her and holds her with his wooden hand?! Be still my heart. (Hulu)