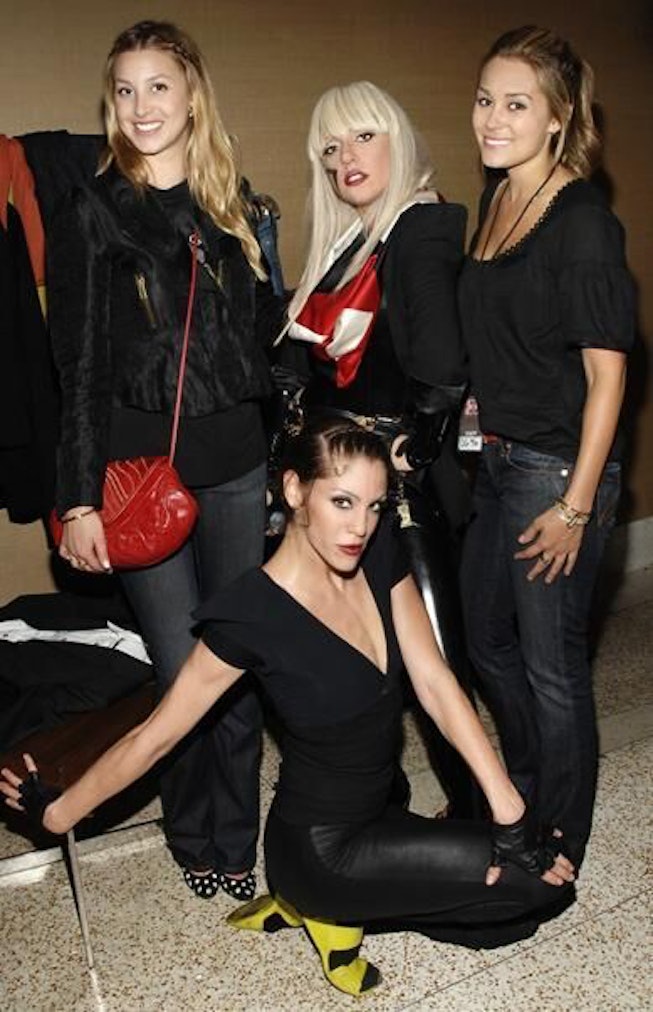 From Seth Cohen introducing The O.C.’s network TV audience to Death Cab for Cutie and Modest Mouse to what may be Lady Gaga’s first-ever television appearance on The Hills, 2000s teen television was not short on era-defining bands, nor music budgets, to help create their worlds. Ahead, you’ll find 10 of the most underrated, iconic musical cameos of 2000s teen television.

Avril Lavigne performs “Sk8er Boi” because it’s 2002. The performance, was removed from the DVD version but is still available on YouTube. Magic, indeed!