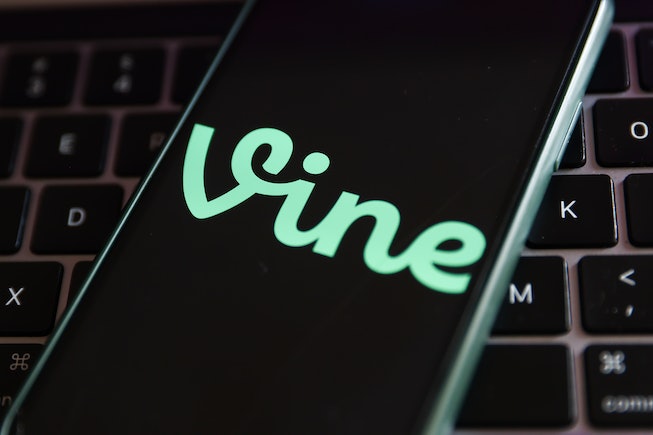 In 2013, a new social media app briefly exploded in popularity, like a comet across the sky, and then disappeared as quickly as it came.

The app was Vine, which allowed you to create six-second videos, not unlike TikTok. It faded into obscurity in 2016, but not before it launched the careers of people like Nash Grier and Lele Pons.

Now, Elon Musk, who, as Twitter’s new owner, recently changed his Twitter bio to “Twitter Complaint Hotline Operator,” would like to resurrect Vine. In an era of TikTok supremacy, can the decade-old app compete? It’s unclear, but the mogul is currently expanding his tech aspirations, and is willing to give it a shot.

As reported by Axios, Musk’s Twitter minions are working on a reboot of the platform “that could be ready by year end,” in what could be the Christmas gift literally nobody asked for. According to one source, "it needs a lot of work."

This follows shortly after Musk posted a Twitter poll regarding the service, asking if users are interested in bringing Vine back, to which 70 percent responded “Y.” When you’re a billionaire, you can apparently run an entire company by way of Twitter polls. But Musk is making his aspirations clear: YouTube star MrBeast tweeted in response, "If you did that and actually competed with tik tok that’d be hilarious," to which Musk responded, "What could we do to make it better than TikTok?"

It feels unlikely that an old video app could compete with TikTok and its all-powerful algorithm which seems to have a better grasp on the psychological underpinnings of my life than even my therapist.

But Vine wasn’t algorithm-based, instead relying on a user’s follows. Perhaps a new Vine could be a solution to the creepiness of the all-knowing algorithm, much like what BeReal, the social media app that encourages “honesty” by soliciting spur-of-the-moment photos from its users at any given moment of the day, was for Instagram.

In other news of Musk’s Twitter takeover, he also is considering a $20 price tag for blue-check verification (clout is not only for the rich), might be planning major layoffs, and has fired some top execs without offering severance. Only time will tell what he will do next in his reign of Twitter terror.

NEXT UP
The Art Issue 2022
True Life: My Partner Is Obsessed With NFTs
Culture
An Exhaustive Breakdown Of The Balenciaga Controversy
Culture
Spotify Wrapped Is The Only Social Media That Doesn’t Lie
Culture
Allie Rowbottom’s Novel Aesthetica Isn’t About Instagram — It’s About Survival