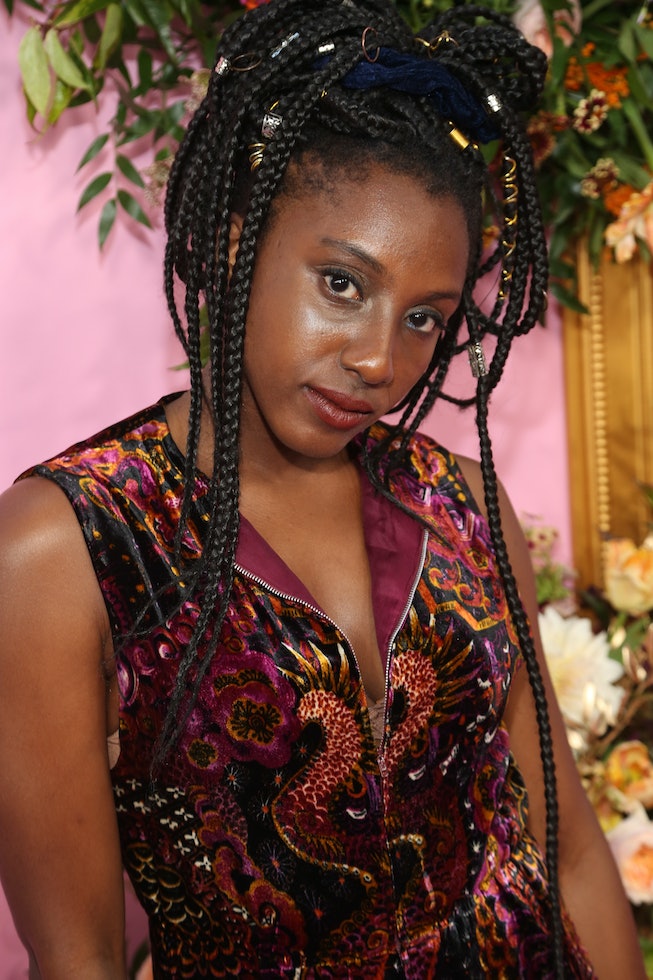 As if Ziwe wasn’t already having a year as iconic as her variety show guests, the comedian is now developing a comedy series for Amazon called Nigerian Princess, as reported by Variety. Best known for a radically blunt, dry, and immediate interview style, where she asks tough, fair questions about race on her Instagram Live show Baited and her Showtime variety show Ziwe, the comedian is now making a foray into her own scripted series.

Nigerian Princess is about Zoe, a prep school grad in her 20s whose bogged down by student debt and teams up with a known scammer to form an alliance — but they’re really just trying to scam each other. Here’s everything we know about the grifter project so far.

Ziwe is the writer and creator — with big production names attached

While we don’t know anything about casting at this point, we do know that Ziwe is the writer and creator of the series, with Field Trip Productions and Wondaland Pictures, founded by Chuck Lightning, Mikael Moore, and Nate Wonder executive-producing.

Like Zoe, Ziwe also went to a prep school, having attended Phillips Academy in Andover, Massachusetts, and her parents emigrated from Nigeria. Also, Zoe...Ziwe...it’s not not similar.

While most of Ziwe’s work has been writing for talk and news shows, including Showtime’s Desus & Mero, and The Rundown with Robin Thede, it’s not her first scripted show. She also wrote for Apple TV’s Dickinson, a series about poet Emily Dickinson starring Hailee Steinfeld.

It’s shaping up to be an extremely busy year for the comedian, who is also writing a book of essays called The Book of Ziwe, which is described as a “subversive take on an anti-racist guide, offering a window into her life and her takes on pop culture and social dynamics,” and set to release in winter 2022. She’s also recording original music, which makes her a modern day Renaissance woman.