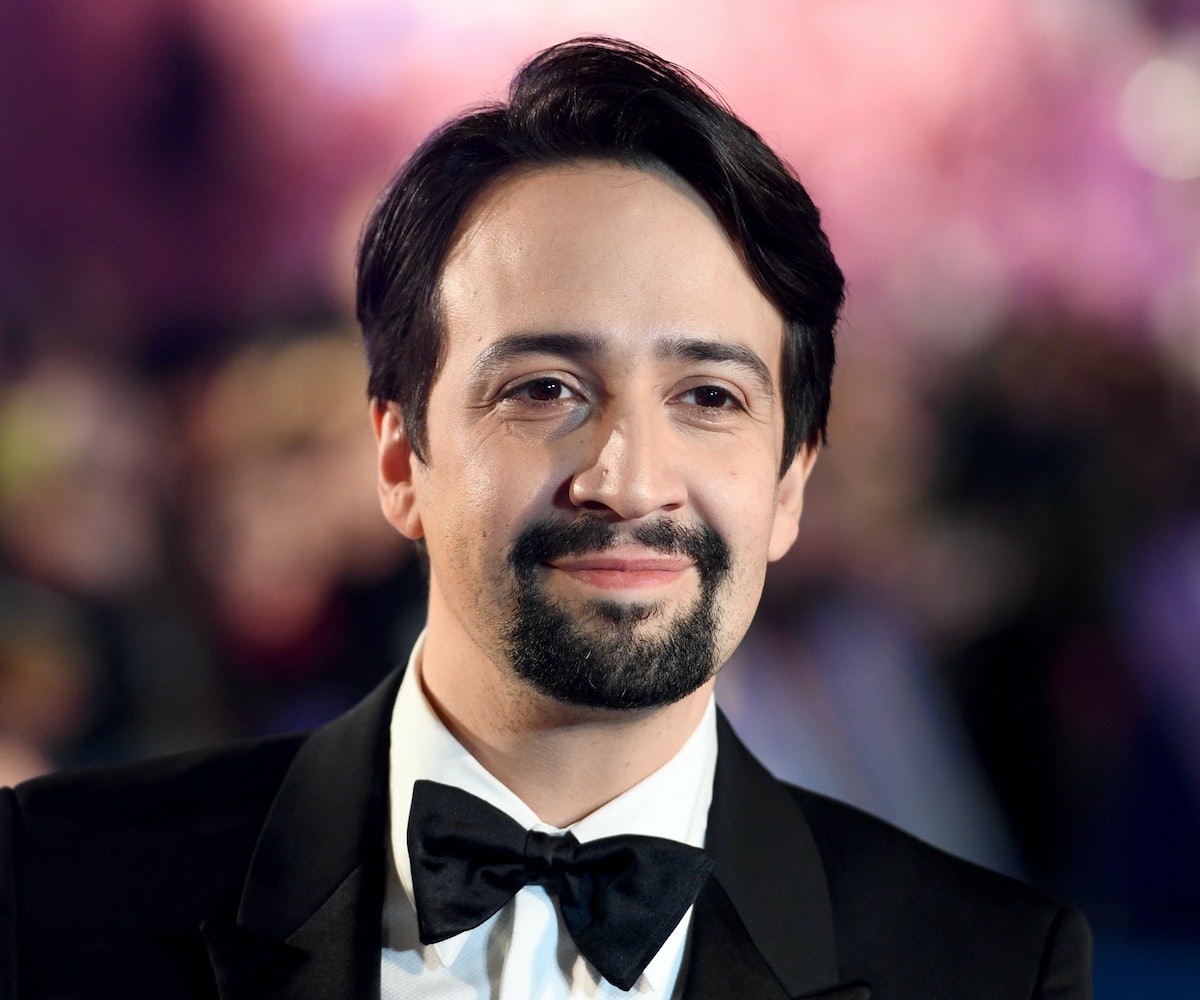 Lin-Manuel Miranda, the creator of Hamilton, is reportedly in talks with Disney to create the company's first Latina princess in a sequel to Moana.

Miranda has worked on the 2016 film—whose titular character is Polynesian—which he wrote the soundtrack for. According to Page Six, Miranda's father told them that he's "talking to Disney about a sequel to Moana, but the movie would be about a Latina princess." The wording of the announcement makes it unclear whether the Latina princess would be the sole star of the film or share the spotlight with Moana. Miranda is also said to be co-writing it.

Miranda is currently in Puerto Rico reprising his role in Hamilton to raise money for disaster relief and hasn't responded to the news.

NEXT UP
Culture
The SAG Awards 2023 Nominations: The Complete List
Culture
Here Are The 2023 Golden Globes Winners
Culture
The Madonna Biopic Is Being Scrapped
Culture
Kaia Gerber Won’t Stop Until She’s Cast As Patti Smith In A Biopic
Style + Culture, delivered straight to your inbox.