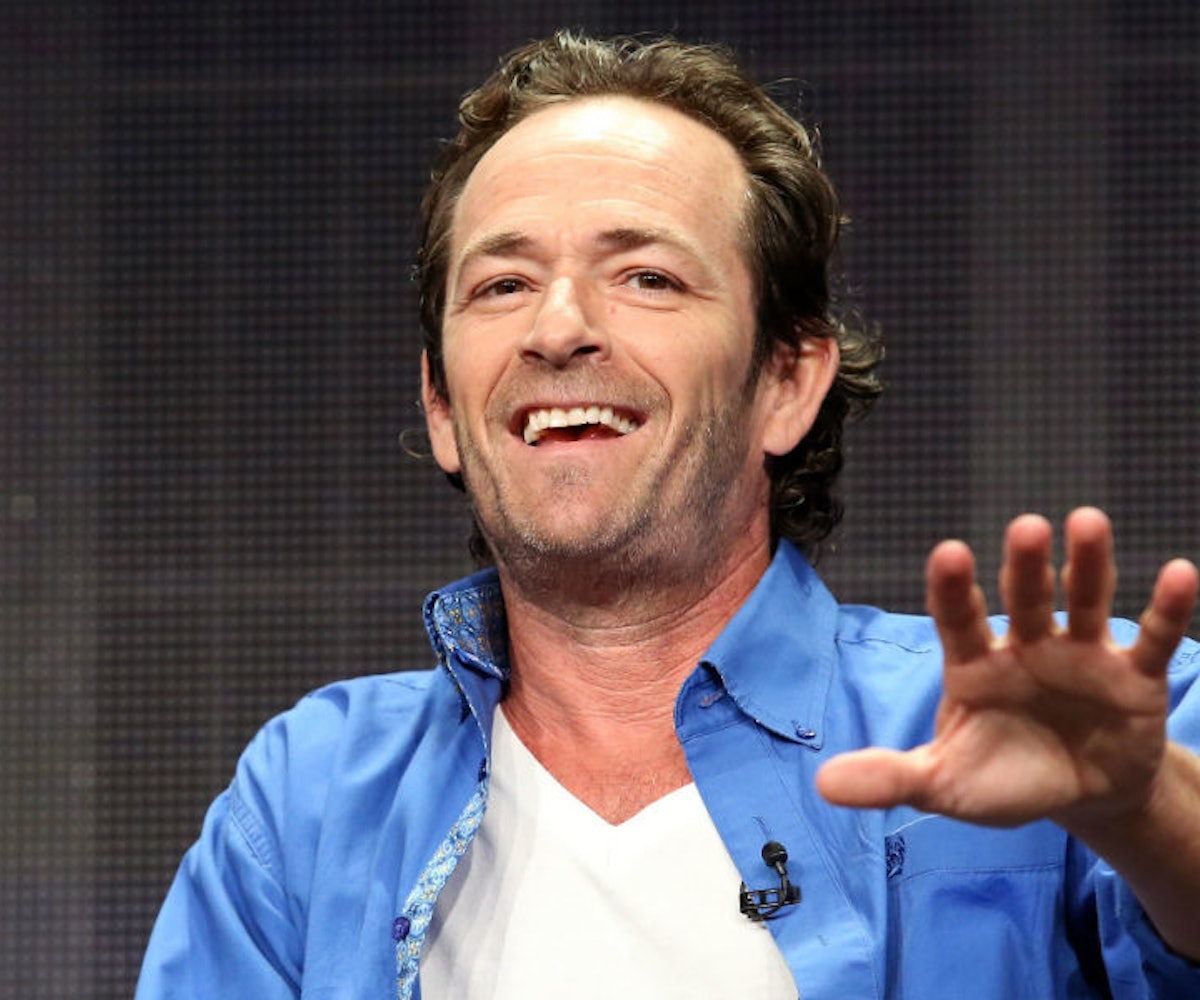 Actor Luke Perry has passed away at 52.

He was taken to the hospital last Wednesday after suffering a "massive stroke," and, according to TMZ, he was not able to recover. Perry's publicist confirmed the news to BuzzFeed News, writing: "The family appreciates the outpouring of support and prayers that have been extended to Luke from around the world, and respectfully request privacy in this time of great mourning. No further details will be released."

Perry has most recently become known for his role as Archie's (KJ Apa) dad on the insanely popular Riverdale. Older generations may know him as Dylan McKay on Beverly Hills,90210.

TMZ reports that Riverdale has shut down the set for the day.