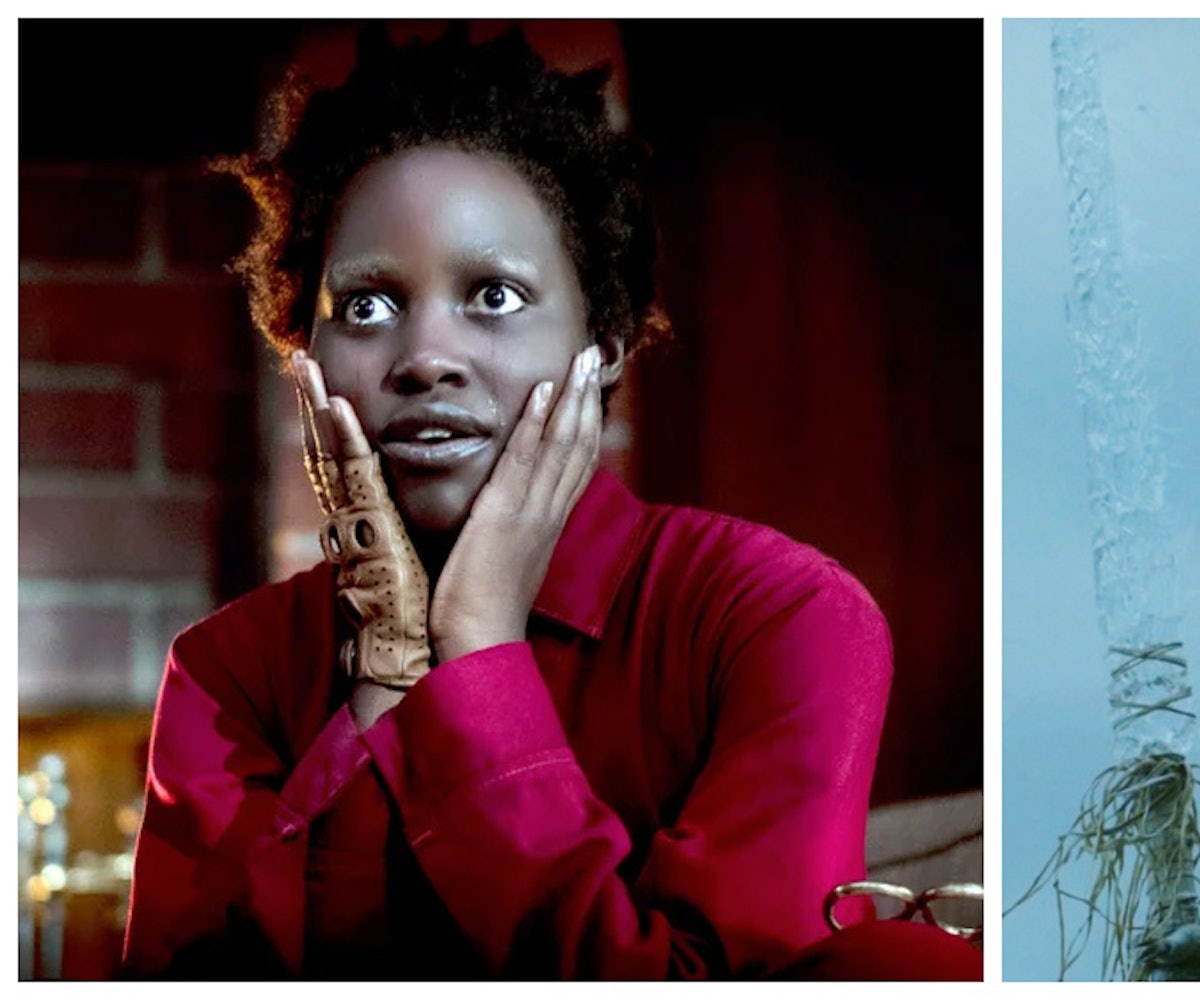 Actress Lupita Nyong'o seems to, like the rest of us, dutifully watch Game of Throneseach week, and spends her weekends thinking about the show and what will happen in the next episode. Proof of this? She made a Twitter thread comparing the show's White Walkers to one of her own characters: the Tethered in Us.

She first compares the two by writing that "they come in silence but not in peace" and "they won't stop until they kill errrrrrrrrybody." They also both have a "signature weapon," she points out—scissors for the Tethered, ice blades for the White Walkers.

That's not all, though. She points out that both groups' leaders "could use some edge tamer" and "better dietary options." Also, according to her, half their power comes from just their "death stare."