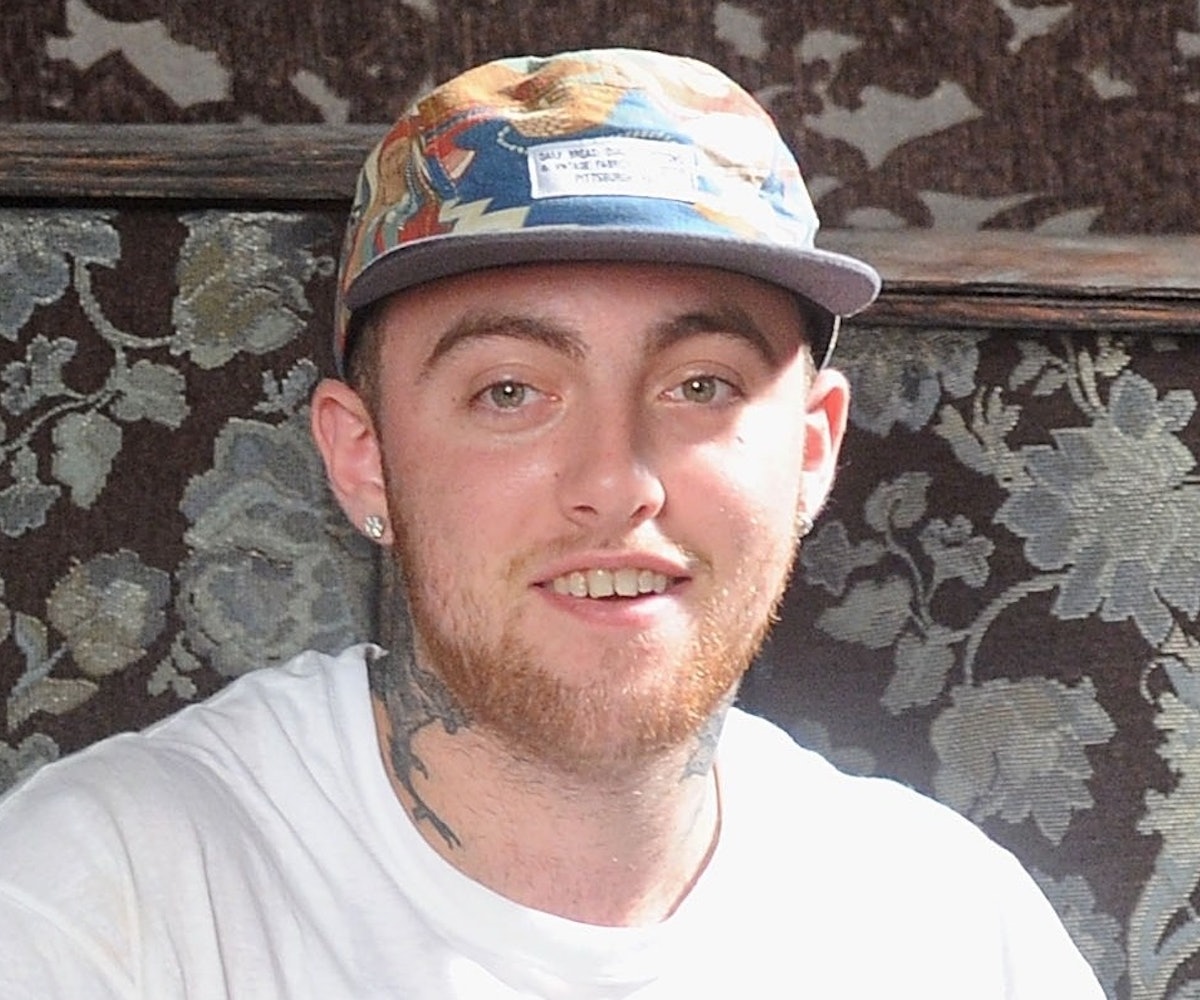 Mac Miller has earned his first Grammy nod three months after his death.

The rapper, who died from a combination of drugs and alcohol on September 7, released his last album Swimming on August 3. It debuted at No. 3 on the Billboard charts in August and returned to the Top 10 (jumping from No. 71 to No. 6) right after his death. Yesterday, it received a nomination for the year's Best Rap Album.

Swimming is nominated against Cardi B's Invasion of Privacy, Nipsey Hussle's Victory Lap, Pusha T's Daytona, and Travis Scott's Astroworld. Three singles were released from the LP: "Small Worlds," "Self Care," and "What's the Use?"

The album was incredibly personal, and many fans are thrilled that it's receiving recognition posthumously. Many fans took to Twitter to share their excitement for the nomination.

The 61st Grammy Awards will be held on February 10.