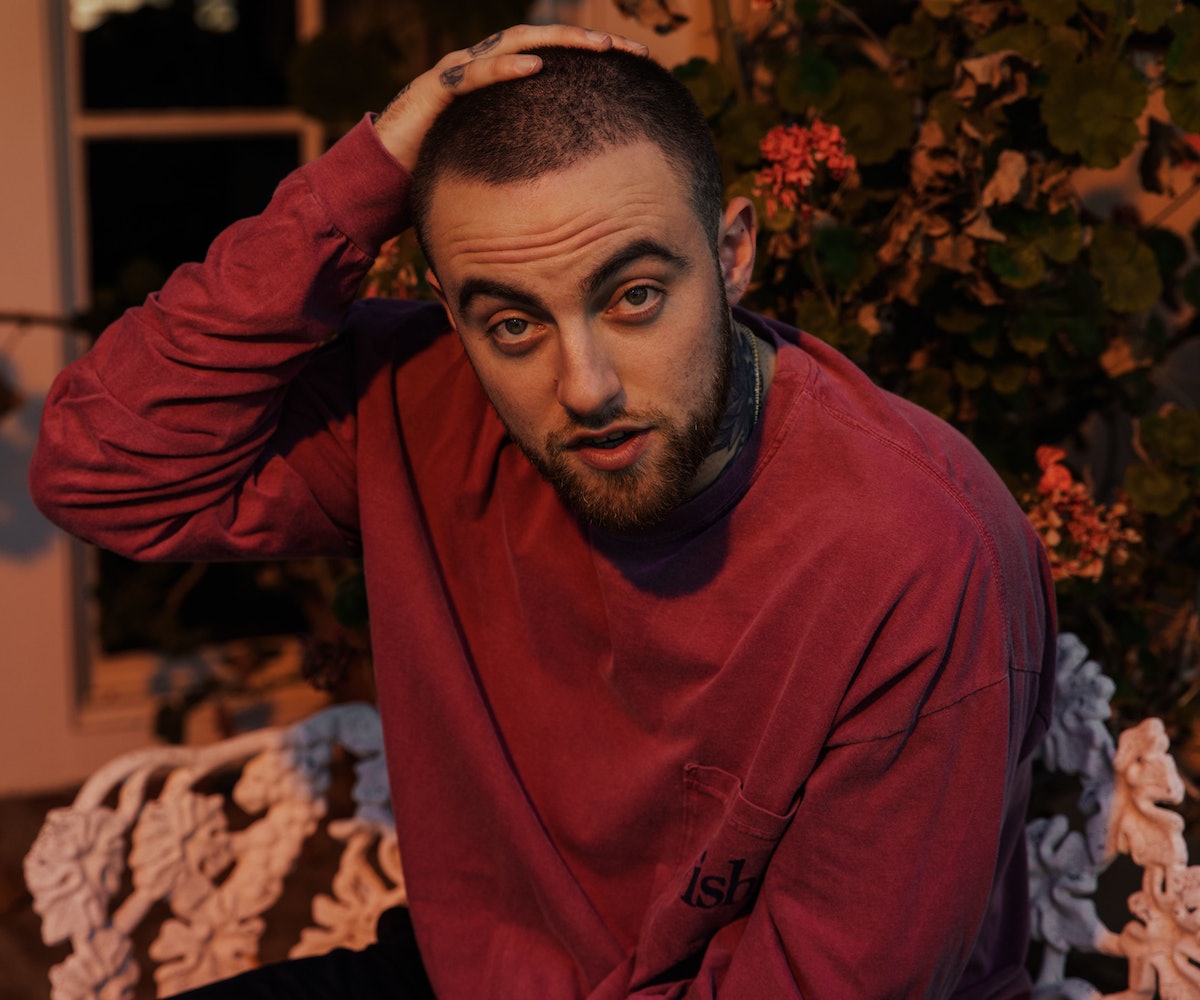 The song has a strong religious theme and Miller talks about both meeting god and the devil. Some of the lyrics are previously featured on his 2013 track "The Star Room," and, seeing as the titles are similar, this could have hinted at a rework or remix in its early stages. "Don't give a fuck about tomorrow if I die today/ I'll greet the devil with a smiley face/ That god fellow may reside in space," he raps early on in the song, in a verse that was sung near the end of "The Star Room."

Miller also describes alcohol use, as well as drug use with mentions of cocaine and molly. But, though he talks about death in a nonchalant way, Miller offers an overall mellow vibe throughout, or at least one of acceptance of our ultimate fates. "We all gon' end up meeting at the finishing line," he raps at one point.

Miller's estate has not yet commented on the new song. Listen to "The Sun Room (Somewhere In Space)" below.