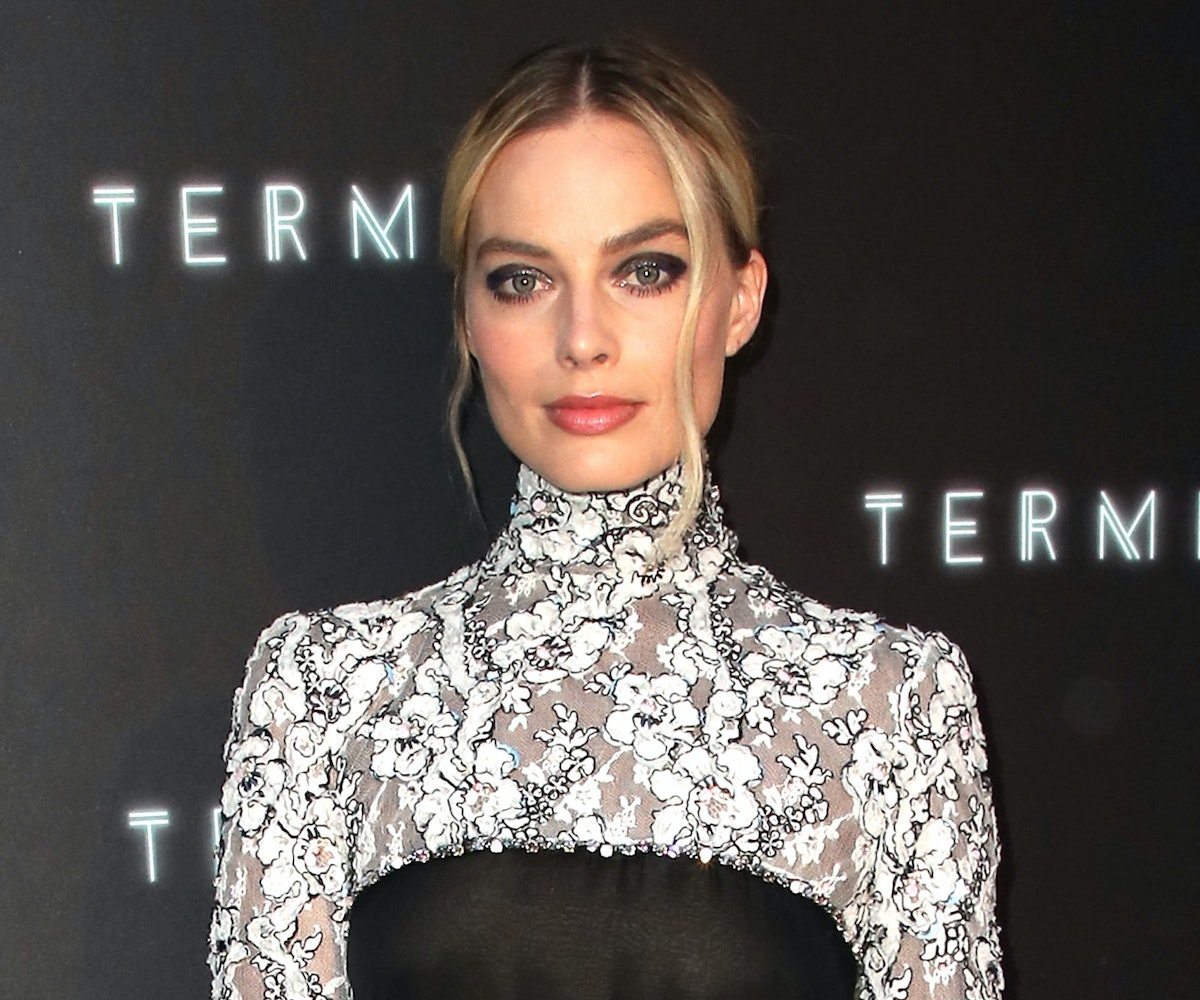 The project is a result of a partnership between Warner Bros. Pictures and Mattel, the toy company which owns Barbie. In addition to starring in the film, Robbie will also be co-producing it under her LuckyChap Entertainment banner. Toby Emmerich, the chairman of Warner Bros. Pictures Group, notes that he and the company are excited for Robbie to be working on the film to portray the character in a "fresh and relevant way for today's audiences."

"I'm so honored to take on this role and produce a film that I believe will have a tremendously positive impact on children and audiences worldwide," said Robbie in a press release. "Playing with Barbie promotes confidence, curiosity and communication throughout a child's journey to self-discovery. Over the brand's almost 60 years, Barbie has empowered kids to imagine themselves in aspirational roles from a princess to president."

Back in 2007, Amy Schumer was tied to another Barbie live-action film, but dropped out of it shortly after. Here's hoping Robbie's Barbie film follows in the inclusive and body-diverse footsteps that Mattel has begun to create.