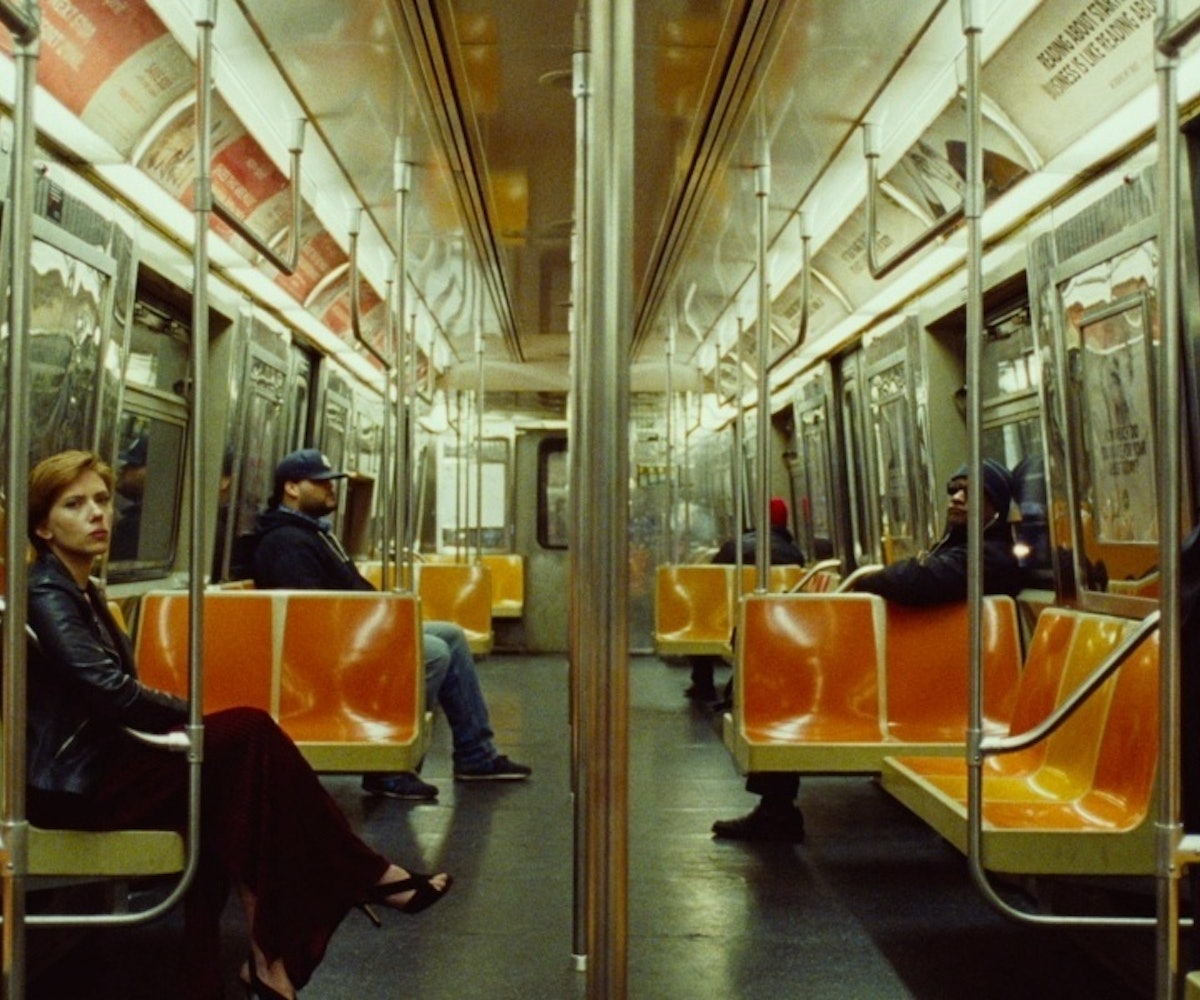 Married couple Charlie (Adam Driver) and Nicole (Scarlett Johansson) love each other and the child they share, but they're breaking up. There are two sides to their love, and that's what the companion trailers for the forthcoming film Marriage Story show.

In the "What I Love About Nicole" clip, we learn that Charlie loves that Nicole is a great dancer, gives great presents, and is competitive. She knows when to push Charlie and when to leave him alone. She "really plays" with their young son.

Nicole loves that he cries easily in movies, is a great dresser, and is also competitive. He rarely gets defeated, which Nicole always does. It's "almost annoying" to her how much he likes being a dad.

But, by the end of the trailers, they end up on opposite sides of the courtroom, heads bowed in defeat. Nicole thinks they should talk. Charlie doesn't know how to start.

Marriage Story was written and directed by Noah Baumbach. In addition to Driver and Johansson, it stars Alan Alda and Laura Dern. There isn't an exact release date yet, but it hits select theaters and Netflix sometime in the fall. Get your dog, joint, ice cream, or whatever you use for comfort—and some tissues. I think we're all going to need it.