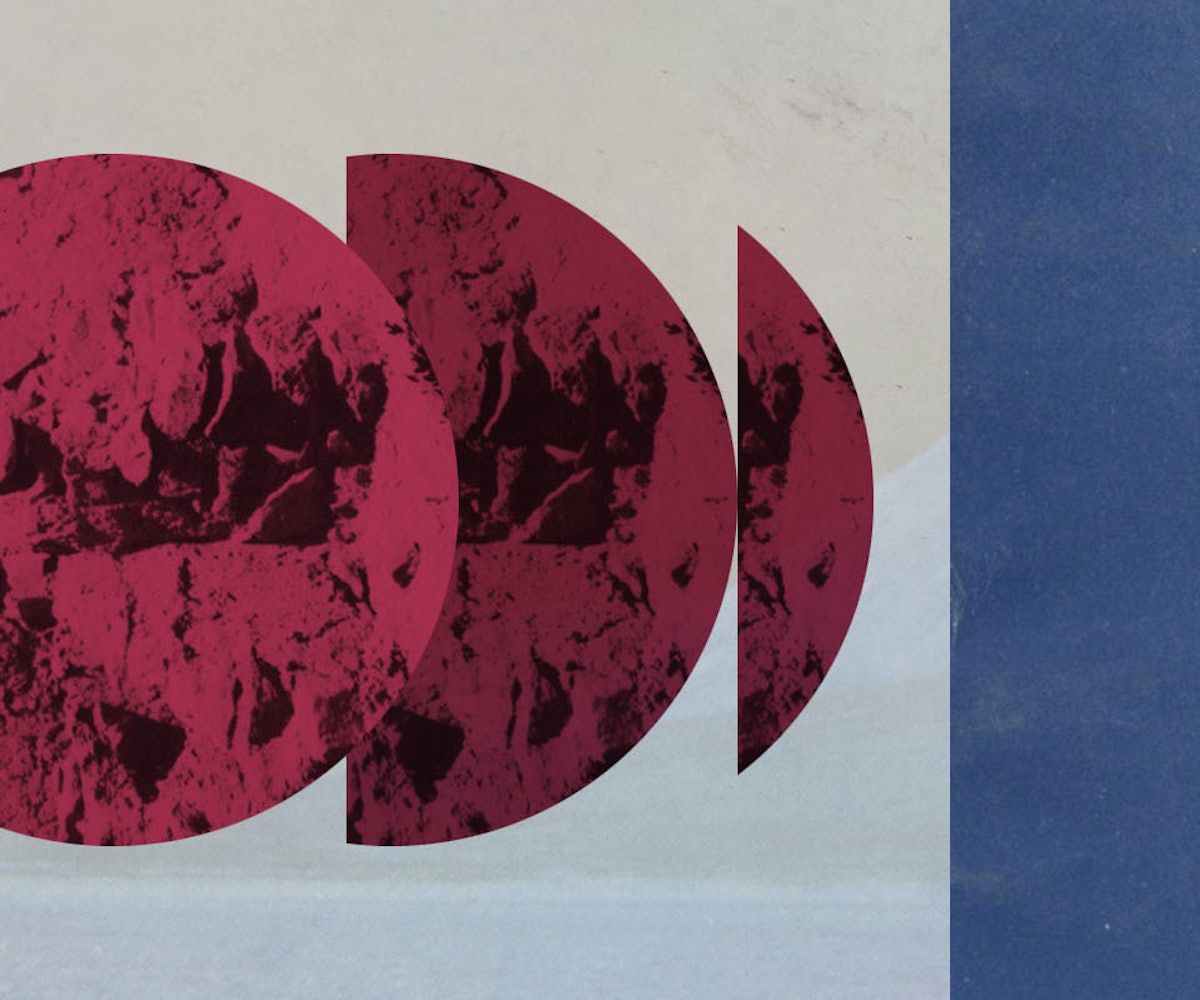 Mercury retrograde can be about technology if you want it. It's true that the moment this retrograde transit came on strong, Instagram went down. Twitter, too, has had its glitches. There have been text delays and miscommunications galore. All those things are true, but Mercury is also the god of information, and information is more than a screen, more than a sentence passed between two people who just can't seem to find a time to meet. Information is an exchange of knowings. A collection of moments written, spoken, and felt, when one knowing is traded for another kind.

During Mercury retrograde, what you assume you know about your world—as superficial as a train's schedule and as deep as your personal identity—is called into question. Not before a jury, not by some grand event, but by small incremental tests of faith. To have faith, to believe wholly, is a human impulse. We have faith in gods and in our bodies, their ability to move us through this life. We have faith in people, even when we say we don't, even when we don't want to. But, people and gods and our bodies are not sure things, more poem than fact, we lay a meaning onto them and hope the meaning lasts.

"Well," I asked her, "what excites you about that?"

"A person is not like a poem," she exclaimed. "It's not possible, that's what!"

"It's not?" I asked, and raised my eyebrows at her—to signal that we were about to play a game.

"It's not!" another tween chimed in.

"Why not? What is a poem?" I challenged the room.

"A poem is a message," a boy in the circle replied, "a message and a feeling."

"Then is a poem alive?" I countered.

"No!" they cried in unison.

"Wait! No!" another girl piped up, and it was almost visible, her head spinning.

Here are some of the things that fell out of that spinning: A poem can be a visual, a poem can share something with you. We don't know if there are poems between animals, but, if a poem is language, then it's true that there are languages we can't know. But, otters do hold hands and whales sing songs to each other, and maybe a tree is a poem, too; a poem the Earth made.

When we look back at a crisis, a crushing defeat, or a heartbreak, chances are we can find precious information within us now that could have helped us then. Except we didn't have it then, we couldn't have, and it's a good thing. Life teaches us, one way or another, that the story we have is not the only story there is. Life reminds us that we build worlds together and that those worlds are temporary and changing all the time. How else can we explain the way time moves? How the person you were 10 years ago, and the person you were five years ago, and the person you are now, can be so radically transformed in their ideas and in their heart, and yet spending time with someone you loved from any of those lives feels as easy as walking into a familiar lake? As easy or—depending on the lake and how sharp its rocks—as painful.

What we didn't know—about ourselves, about people, and the poems they brought into our lives—allowed the universe to make a lot of things possible. Possibility is the key here, because before you hold it up to the light, what you don't know can look a lot like fear. A lot like a whale waiting for a song and hearing nothing. A lot like the way a poem that dies the moment you try to write it.

In the dark, unknowing can look like your body failing you, like love leaving you, like every chance you've ever had is the last one you're going to get. But, held up to the light, unknowing can be a kind of permission. To make a different choice, to know yourself in a way you couldn't have before, because you didn't have this information about gods and people and bodies and who you are in the center of all those things. Rolling into in the light of unknowing, accepting the power of its expanse, you open the door for something alive to visit you. A new message, a new feeling, a new meaning rising to the surface out of words you've read many times before.