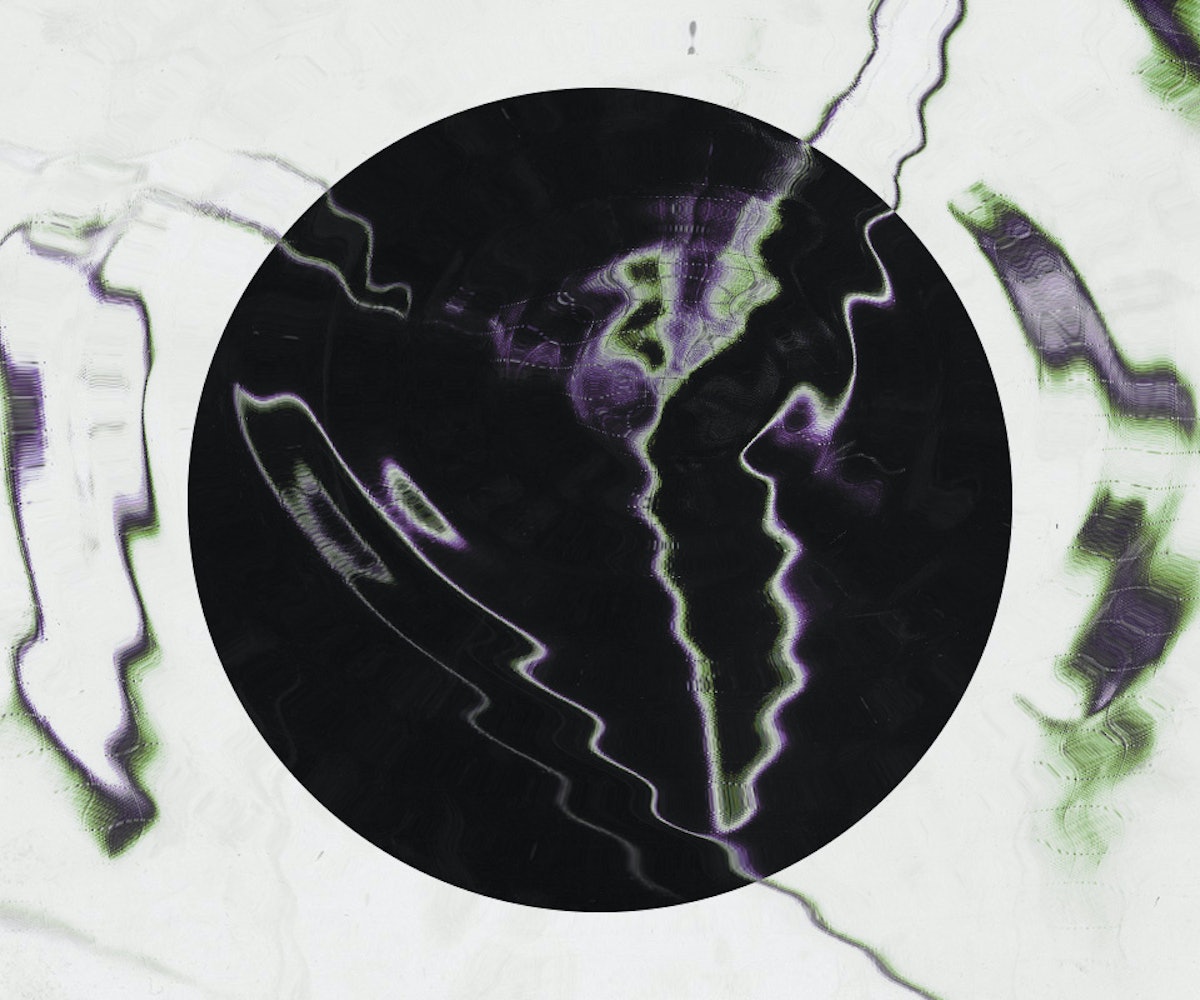 Let me start with this: Mercury retrogrades are really no big deal. There were three of them last year, and there will be three of them this year — starting with the Mercury Retrograde Winter 2020 which begins February 16 — so heaven knows we've got the experience.

As humans, we've also got the experience of bad timing, half-baked plans, and hasty decisions. We take things as signs when the signs feel recognizable to us or, if not, we act like everything in our lives is chaotic happenstance. One thing is for sure: If everything's a sign or part of a greater lesson, it doesn't mean we're privy to the lesson plan. There are, apparently, factors we can't fathom, and that is what proves we are alive and not part of a simulation (sorry Aquarius). Late to work because the trains are running bad? You've got options: blame the gods that have cursed you and the stars that have spit on your name, blame your inability to accept that the local public transport is shit, or just sit back and meditate on the fact that lots of collective experiences are outside of our control. When we write about Mercury Retrograde, it's something like a collective vibe check. When Mercury is retrograde in Pisces, the vibes are wavy — and when I say wavy, I mean predisposed to tears, long sighs, wild hair, and time loops.

Don't be surprised, reader, if one or three old friends show up in your DMs talking about how they're thinking of you. Don't be surprised if, even though they say they're thinking of you, they proceed to spend three paragraphs pulling up water from their own well when you can't recall ever saying you were looking for a drink. Mercury doesn't exactly do well in Pisces, since Mercury likes real information and Pisces believes déjà vu is as good as official paperwork. While, for some, this can lead to hazy plans or confusing text exchanges, for others, it can truly wreak havoc on relationships. A miscommunication, or big promises that crumble when they are put to action, can do a great deal of harm to a relationship where trust-building is on the agenda. I'd say stay alert, but, honestly, staying alert won't be as easy as it sounds. Mercury is conjunct Neptune in Pisces and dreams are the hottest club in town, everybody is staying unconscious longer and bound to miss their alarms. Yes. This is a great time to double-check your morning alarms.

With all the wavy vibes, one might assume that work is near impossible and slacking off is the name of the game. But, the same day Mercury begins its retrograde motion, Mars moves into Capricorn where it's more than happy to give off a vibe of its own: business casual. After spending time in exploratory, philosophical, Sagittarius, Mars in Capricorn rejoices in its chance to get some shit checked off the list. Accomplishment, it appears, is a kind of pleasure. One that Cancer knows well, counterbalancing all the hoopla in Capricorn by boasting the North Node i.e.: pivoting toward personal development like her future depends on it. Cancer sees all those planets in Capricorn drawing up blueprints and comparing dick sizes and raises the stakes with classes for every possible skill she has ever show signs of. Growth, sweaty.

With so much pressure on the cardinal signs to Act Right when Mercury in Pisces has got us all kinds of wrong, there's ample opportunity to slip up or skip the beat. If you are someone with big cardinal placements, it's important to spend time every day reflecting on why it is that you are doing what you're doing. The only way to get past small failures is to recognize the bigger dream. Rounding out cardinal pleasures is Venus' transit through Aries. It is known that Venus would rather not spend time under the stars of the ram, who attacks first and ask questions after. Venus is, after all, the old goddess of strategy — of war, as well as love — and there's likely to be some war when Aries is in the mix, probably sparked by their own temper when things don't go their way. Aries lashes out when they're disappointed, especially when they're disappointed in themselves. Like a child that wishes they never tried to carry the cupcake tower to the table, they're angry YOU encouraged them. Alas, they would also reject the notion that you ever told them otherwise… With Venus frothing her own waves in Aries, it's likely that short-lived romances will rise and fall, old projects will be re-attempted and abandoned, and — here we come back to the transit of honor — fights will spark short fuses where a thoughtful reprieve and negotiation could have made all the difference.

Venus in Aries, it must be noted, makes a trine angle to the moon in Sagittarius at the start of this retrograde. Spy vs. Spy, Fire lover meets Fire mother. The sweeping, affected, energy of Venus. The enduring and protective energy of the moon. Where Aries wants to create change, Sagittarius wants to be changed. Alas, there is no third position to the trine, so what we have here is a lot of courageous intentions and difficult follow-through.

It is now that we come to the most telling aspect in this Mercury transit, the moon's square to Mercury in Pisces. When Mercury begins retrograde motion, the moon is in Sagittarius. And, when Mercury leaves its retrograde shadow on the 29th, it will square the moon again — but this time in Gemini. Squares are a tense aspect, they push us toward reckonings, and they drag out roadblocks every time the road we're on isn't the road we need to be on. In the way, they offer us mini-Saturn returns. For those of you who have prominent mutable placements — Pisces, Sagittarius, Gemini, and Virgo — the Mercury retrograde is an exceptional time to think about how often you go against your own ethos/sacred beliefs about who you are for the sake of what you perceive to be "the good of a situation." Truth is, you probably won't be able to help thinking about it — possibly even kicking yourself for it — but if you move forward as if it is you in charge of your own patterns of self-reflection, assessment, and reconnaissance, rather than the stars, you might get an emotional power boost. After all, we can't control the trains, the clocks, the glitching software, and the lost packages, but we sure as hell can control how we're responding to the more meaningful complications in our lives before one minor inconvenience gets the best of us.