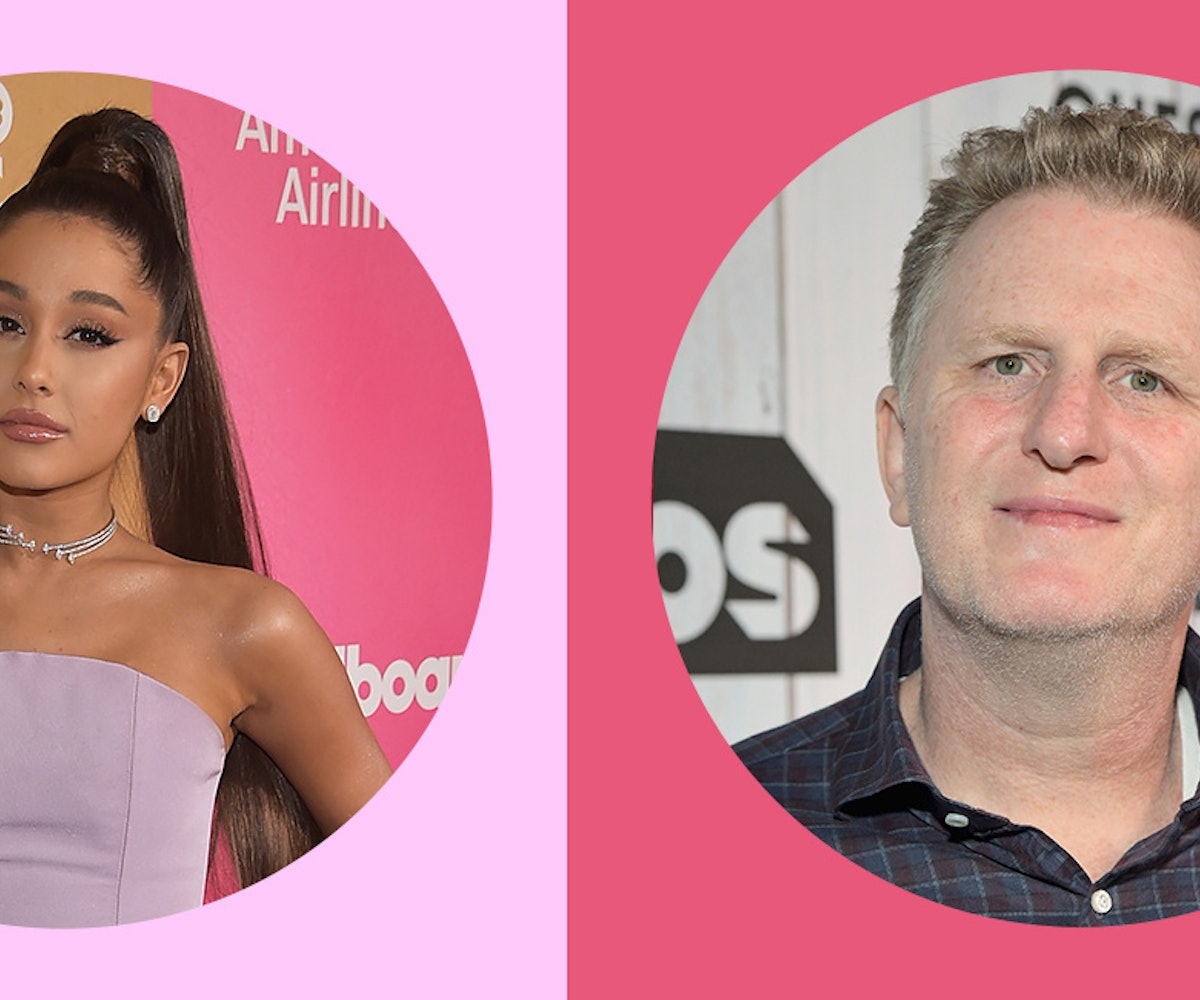 He posted a picture of a young Grande with no makeup, throwing up a peace sign. The caption reads: "Ariana Grande is 27 acts 12, you take off those boots she hides her legs in, the cat eye make up and the genie pony tale and I think there's hotter women working the counter at Starbucks no disrespect to Starbucks." He then took the time to plug his podcast which apparently has a new episode.

Obviously, his words didn't sit too well with a lot of people.

Following the backlash, Rapaport didn't back down: "I can say ANYTHING about Cockeyed Kellyanne, Laura Ingram,Melania, Ivanka or Candance Owens & you little Hipster Fake Pussy Power Hat Wearing MoFo's get hype… Talk shit about Arianna Grande & I hate Women?"

The actor's comments feel pretty… random (as well as factually wrong. Grande's actually 25). If we had to guess, it seems like he's just trying to get people to pay attention to his podcast. Not really the best way to get listeners, bud.

NEXT UP
Culture
6 Shows To Binge Once You've Finished 'The White Lotus'
Entertainment
Beyoncé Is Now The Most Awarded Artist In Grammy History
Entertainment
Harry Styles' "As It Was" Grammy Performance Featured A Silver Tinsel Onesie
Entertainment
Taylor Swift Sparkled In Midnight Blue On The 2023 Grammys Red Carpet
Style + Culture, delivered straight to your inbox.