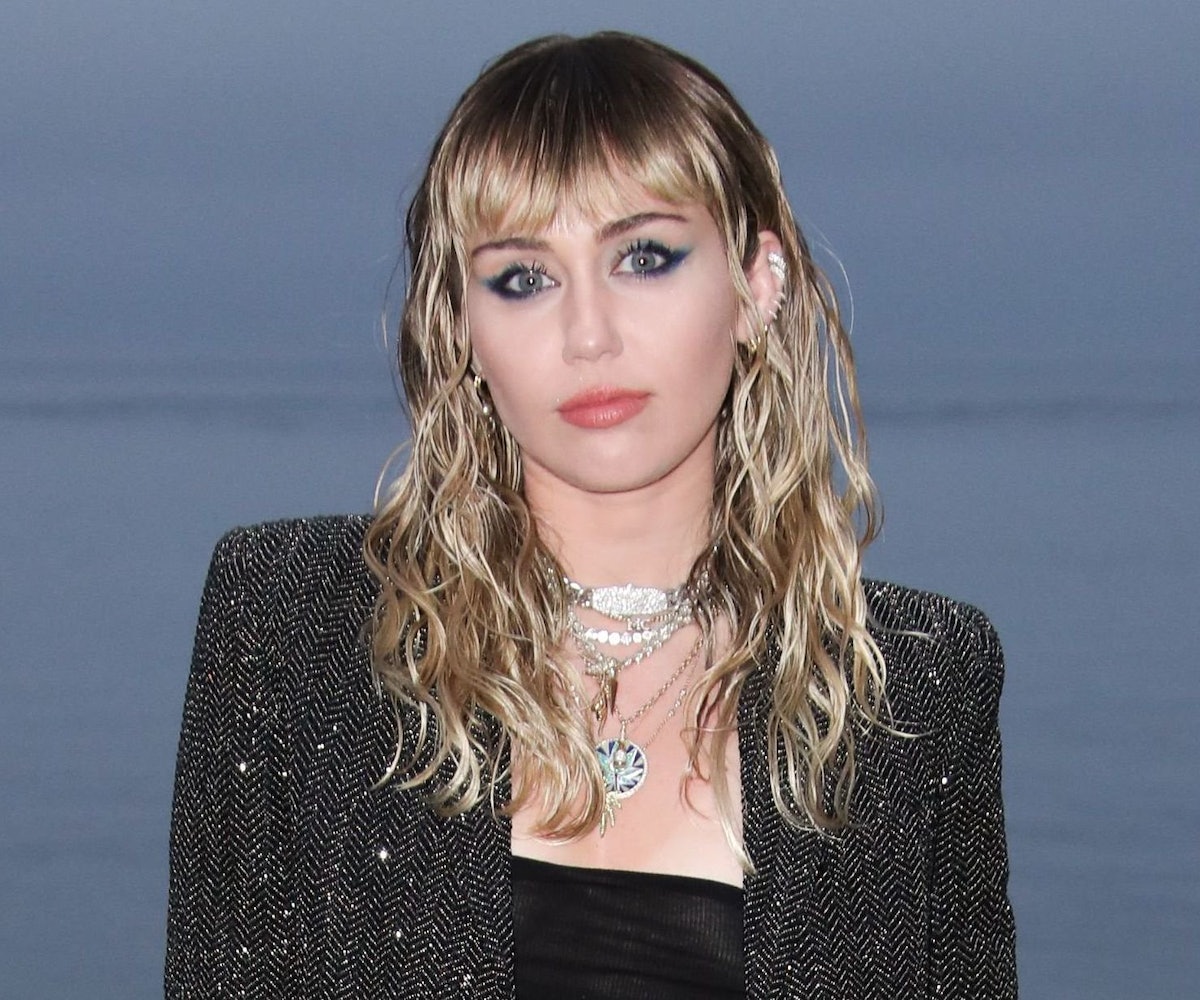 In her cover story for the August issue of Elle, Miley Cyrus cleared things up for the people who seem to think that she's less queer now that she's married to Liam Hemsworth. To do it, she used a bacon analogy—and, surprisingly, it makes a lot of sense.

In the interview, Cyrus says, "I think it's very confusing to people that I'm married," and points out that her relationship is not one that sticks to gendered or heteronormative ideals. "I mean, do people really think that I'm at home in a fucking apron cooking dinner?" she says.

To make even more clear, she compares her relationship to liking bacon when you're vegetarian. "People become vegetarian for health reasons, but bacon is still fucking good, and I know that." As a queer person who doesn't have a binary sexuality either (and also is a vegetarian), this sounds... absolutely right.

She says that she ultimately didn't decide to be with Hemsworth because of his gender, but because he's him. "I made a partner decision," she says. "This is the person I feel has my back the most." Aw!