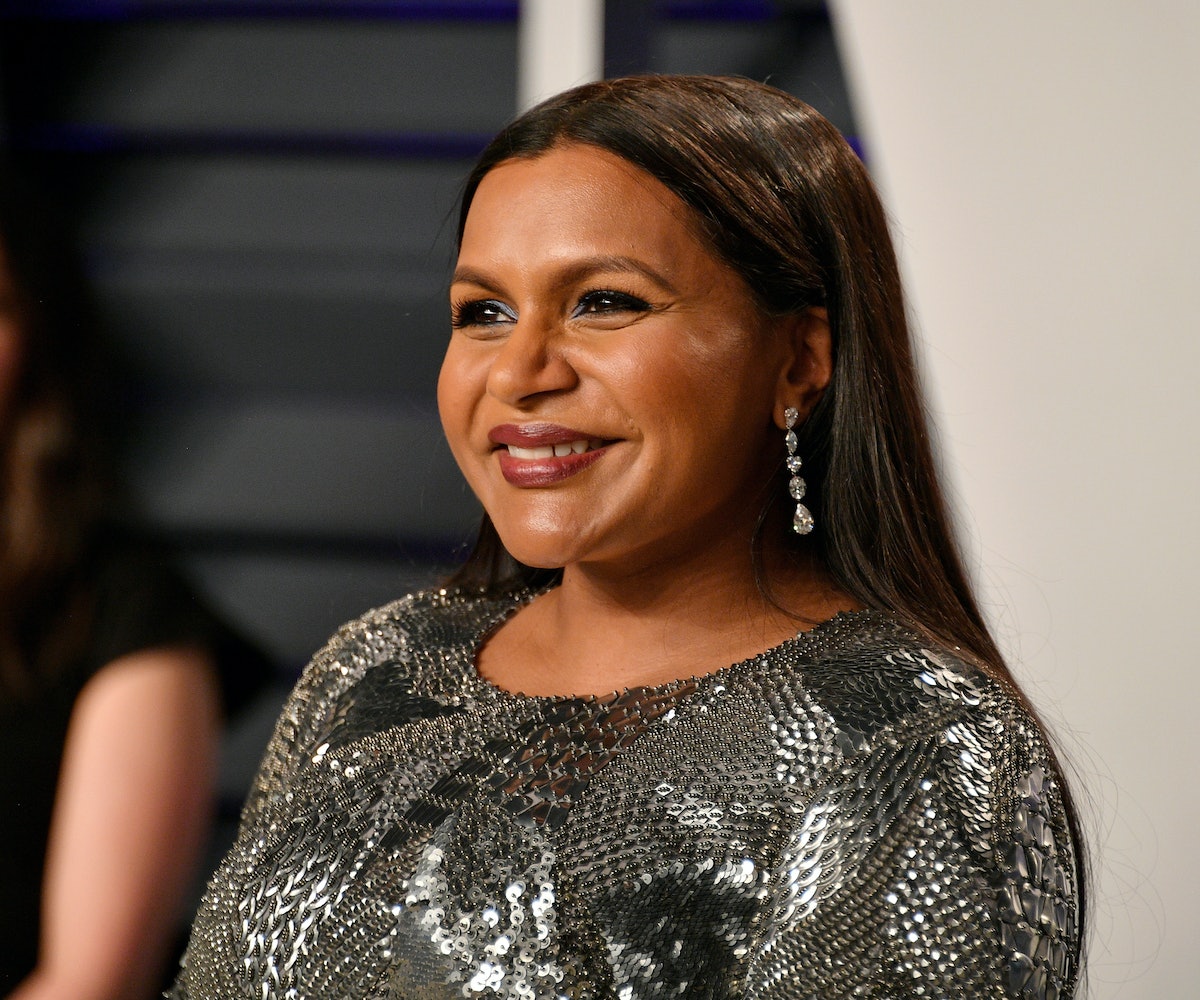 Mindy Kaling is definitely keeping herself busy these days. In addition to adapting Four Weddings and a Funeral for Hulu, critiquing the boys club of late night television in the upcoming film Late Night, and raising her baby girl, the actress and comedian is also creating a coming-of-age series for Netflix.

According to Vulture, the still untitled project follows "the complicated life of a modern-day first generation Indian American teenage girl." It is based on Kaling's own life growing up in suburban Massachusetts and is being billed as a comedy.

Kaling is known for pulling from personal experiences to bring laughter to viewers. Her titular show, The Mindy Project, was based on the life of her mother who was an OB/GYN. It's likely that her new show will play on some of the issues and themes she discussed in her 2011 memoir, Is Everyone Hanging Out Without Me? (And Other Concerns).

I don't think FOMO is something Kaling has to worry about anymore, though. She's clearly one of the most in-demand women in comedy, both in front of and behind the camera. I wonder if the character being created for the new Netflix show will have any inkling that she's at the beginning of one hell of a success story.