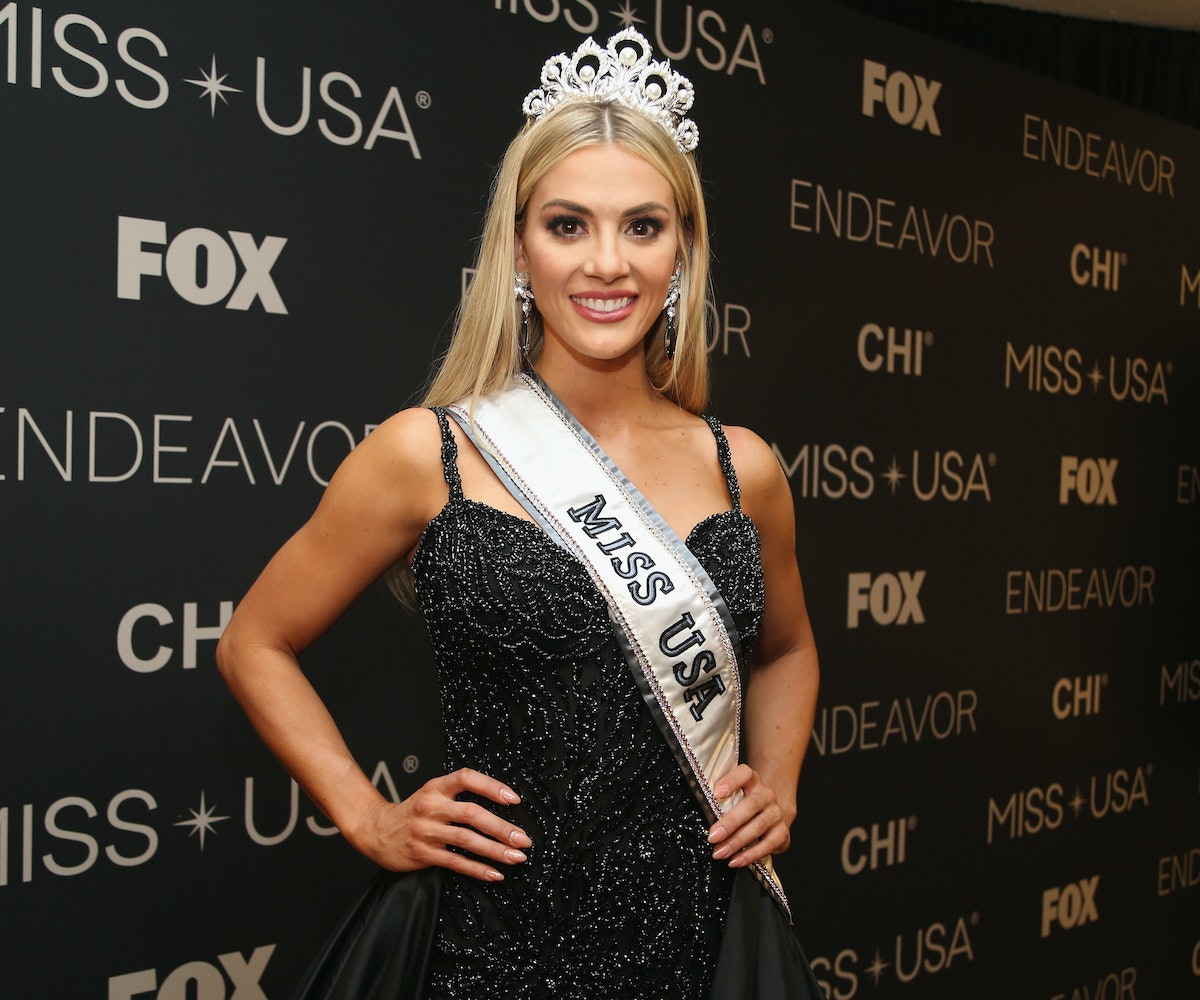 "What do you think of Miss Vietnam?" Summers asks Miss Colombia and Miss Australia in one of the videos. "She's so cute and she pretends to know so much English. And then you ask her a question, after having a whole conversation with her, and she goes…" Summers then, imitating her, nods her head and smiles. "She's adorable."

In another video, she talks about the fact that Miss Cambodia doesn't speak English as well as the fact that nobody else speaks her language. "Can you imagine? Francesca [Miss Australia] said that that would be so isolating and I said, 'Yes, and just confusing all the time.'"

Some people have a problem, not only with the fact that Summers seems to think everybody should know English but the condescending tone in which she said her comments.

Popular Instagram account Diet Prada appeared to be particularly annoyed. "Regina George, is that you?" it wrote. "This is basically what normalized xenophobia looks like. If she's trying to show empathy, the condescending, intolerant tone tells a different story. A reminder that you're participating in a competition in a country/continent where English is NOT the primary language."