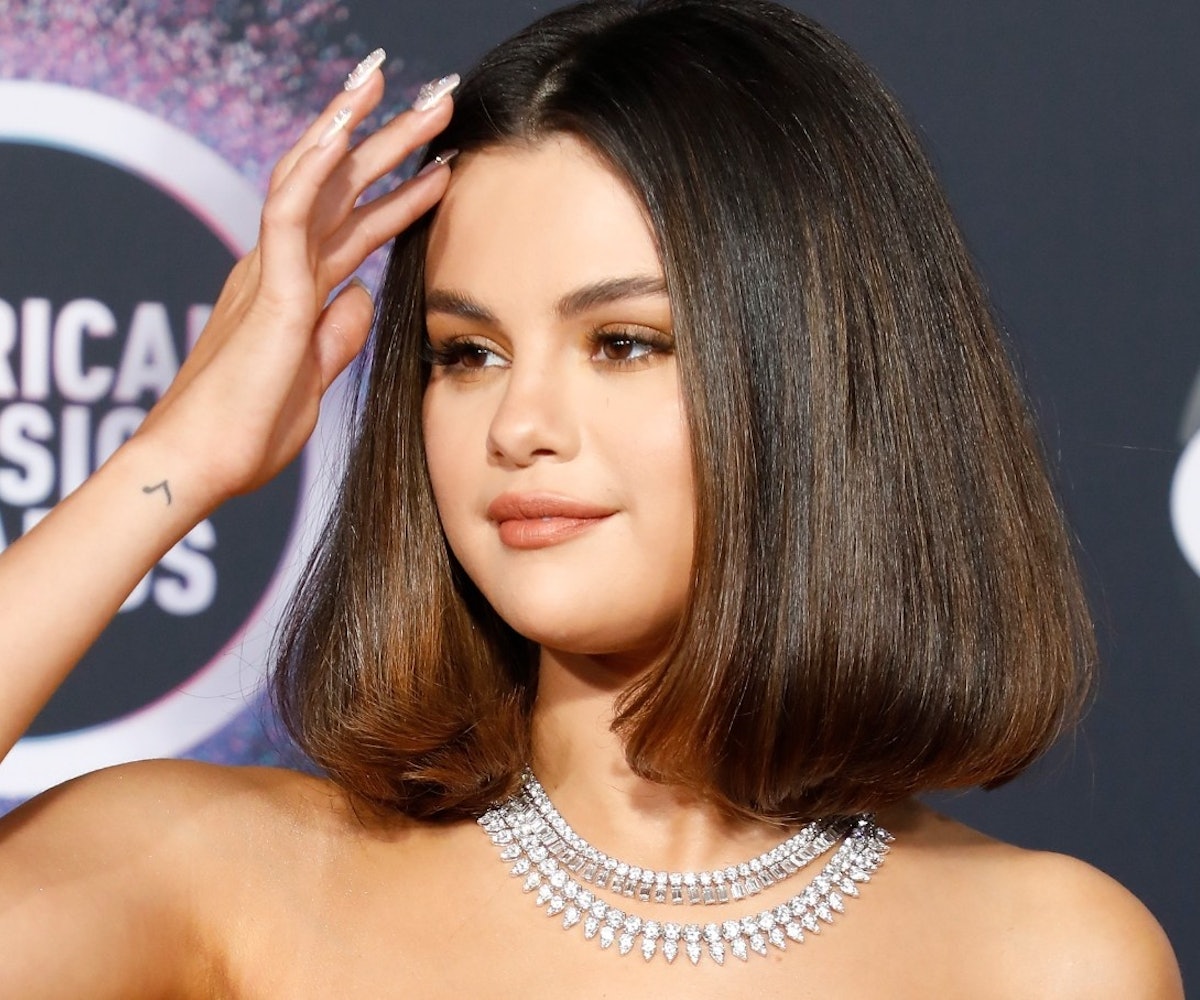 With the holidays gone and the start of a new year upon us, it's time to prepare for what's sure to be an overwhelming and immense onslaught of new music. Please divert your attention from all the speculation and empty promises of long-awaited follow-ups — we're looking at you Rihanna — to focus on the stuff that's, happily, already been confirmed, for there is many.

In January alone, there are (at least) seven notable albums to get excited for including career-pivoting material from the more-established, and glistening introductions from the up-and-comers. Selena Gomez's long-awaited follow-up to 2016's Revival, Rare, is expected the first week of January. As is Kesha's High Road, her fourth studio album, which will span an array of genres — from gospel to pop, to the acoustic blues — if the singles are any indication. Towards the end of the month comes the fourth record from New York-based singer-songwriter Torres. Called Silver Tongues, it'll also be her first release on her new label Merge Records, and the plucky and crystalline singles that have promulgated the project mark it as one that shouldn't be missed.

Elsewhere: new material from U.K.'s longtime electronic music producer Mura Masa — who steps up to the microphone in the forthcoming R.Y.C. (Raw Youth College) alongside a star-studded list of collaborators — and Halsey, who generously peppered the last half 2019 with numerous singles lifted from the upcoming Manic. See the full list of everything we're waiting for with bated breath, below.

Selena Gomez' Rare is out January 10, and judging from the track-list below, it will showcase a shift in sound with collaborations from 6lack and Kid Cudi.

The follow-up to Kesha's 2016 project Rainbow, High Road hopefully will continue the stylistic evolution and persona-deconstruction that Rainbow kickstarted two years ago. Judging by the diverse selection of features (and song titles — "Kinky" and "Cowboy Blues"??), she definitely has the range.

Seeking Thrills is U.K. dance musician Georgia's second album, but it'll be a lot of people's first introduction to her state-side. We expect it'll be full of club-ready anthems that could soundtrack a whole night of raving, through sunset to sunrise. Plus, is there anything more impressive than her incredible one-woman-band performance set-up?

Mura Masa's R.Y.C. boasts a brilliant line-up of features that you may or may not know already: Clairo, Slowthai, Tirzah, and Ellie Rowsell of Wolf Alice, to name a few. Based on the rousing and irreverent few singles already out, it'll be a rumbling punk-pop homage.

The Norway-to-NYC transplant's curious, and frequently unnerving tunes are buoyed into something lighter on her forthcoming new record and debut on the esteemed indie Jagjaguwar label — given the groovy three singles she's released so far. However, like all her songs, they steadily grow inwards, always, trying to explore the little idiosyncrasies and quirks she's noticed about herself over the years.

TORRES has already shared "Good Scare" and "Gracious Day" as singles from her upcoming fourth album and they are both incisive in sound and in writing, giving us the impression that the full project will surely be all the more revelatory.