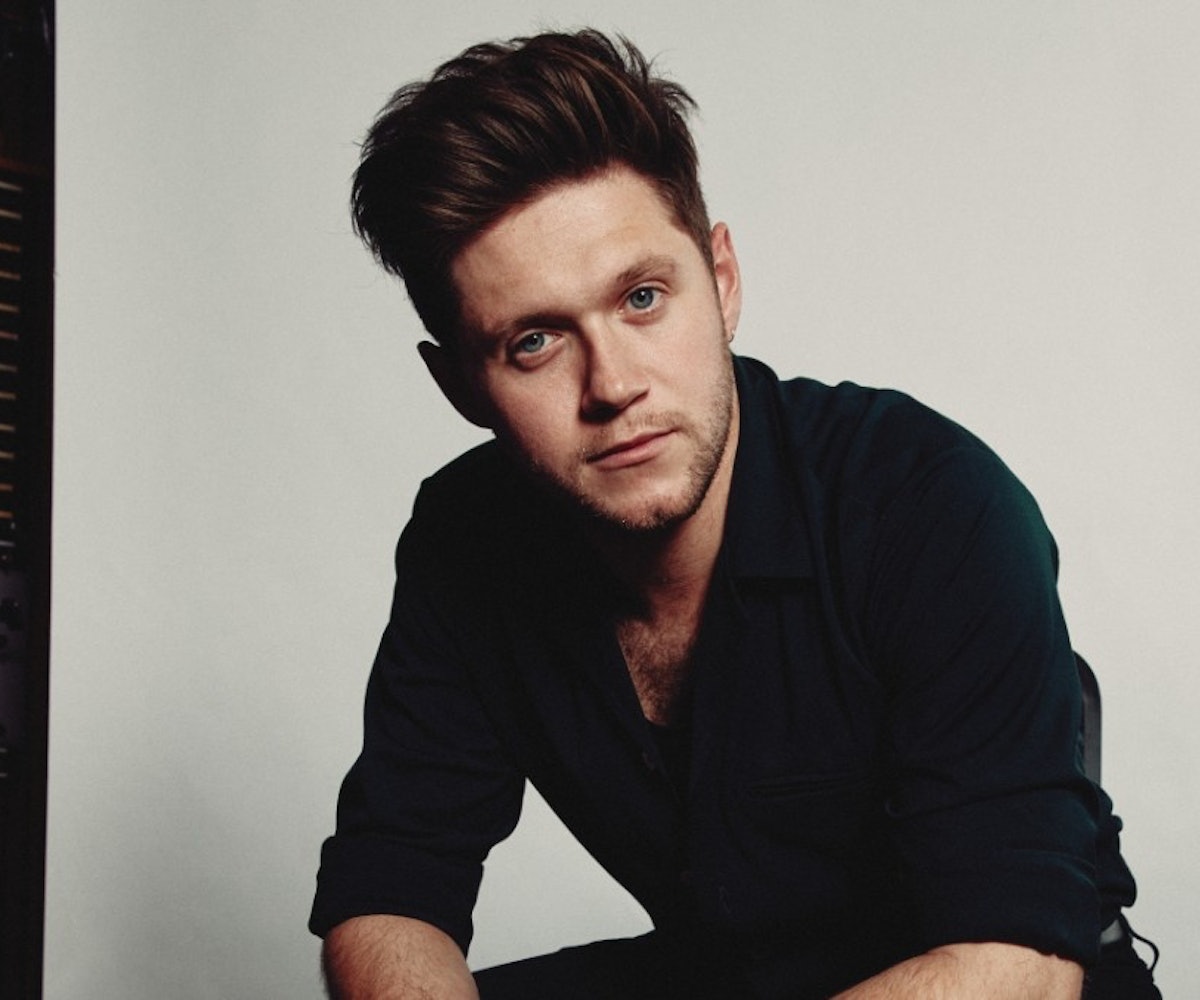 Taylor Swift's remix of "Lover" with Shawn Mendes proved that the song was always meant to be a duet. Now, Niall Horan and pop star FLETCHER are trying their hand at it, covering the love song for Horan's latest Spotify Singles which were released on Wednesday. The past One Direction member and his pop labelmate converted the original dreamy ballad into a power anthem, complete with electric guitar and head-banging drumming, fit to fill an arena. Hear it below.

"When it came to deciding what song I was going to do, there was only one option for me," Horan said in a press release. "'Lover' is one of my favorite songs I've heard in a long time and Taylor is a good friend. Let's hope she likes it." The artist recorded the track at the Air Studios in London, along with "No Judgment," a single from his forthcoming sophomore solo album, Heartbreak Weather, out March 13 via Capitol Records.

It didn't take long for Swift to grant her seal of approval as she posted the cover on her Instagram stories writing, "This is absolutely stunning. @NiallHoran @FindingXFletcher Love you guys."

Horan and Swift have been longtime friends, with the two performing Horan's track "Slow Hands" during the London stop of her Reputation tour in 2018. Come April he'll be embarking on his Nice to Meet Ya North American tour alongside Fletcher and Lewis Capaldi, and it wouldn't be surprising if Swift made a surprise appearance there, too.