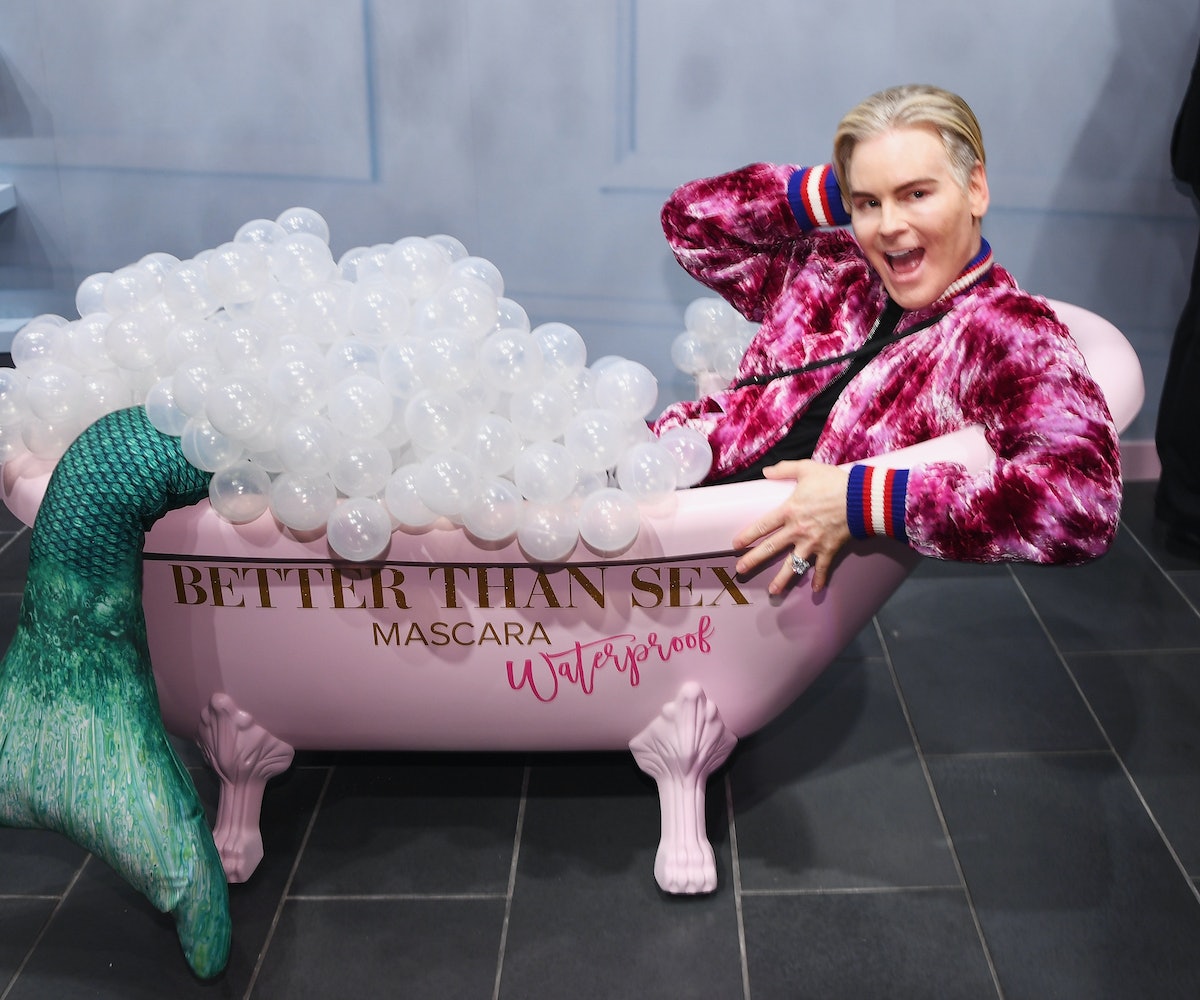 Photo by Dave Kotinsky/Getty Images for Too Faced

After immediate backlash, Too Faced founder Jerrod Blandino has fired his sister from the brand following her crude, transphobic remarks directed at YouTuber Nikkie de Jager, known to her 12.9 million subscribers as NikkieTutorials.

When de Jager came out as transgender for the first time publicly in a video posted to her channel on Jan. 13, Blandino's sister — who goes by the name of Dani California on social media — made a dig at the YouTuber in her Instagram bio saying, "Transgender huh? That's not the only thing she's been LYING about." The update was caught via screenshot and shared en mass by popular gossip channels on Twitter and Instagram. Following initial backlash, the bio was changed to, "Let's be clear, I love trans people & dislike anyone who lies to hurt others! Period!" Both have since been removed.

Backlash towards Too Faced was swift, with customers vowing to never support the brand again, popularizing the hashtag #toofacedisoverparty and some even throwing their products in the trash."You really are two faced," shared one user on Twitter. "I stand with #NikkieTutorials and the trans community and suggest everyone #boycott TOO FACED COSMETICS," shared another.

Blandino broke his silence within a day of the comments surfacing, sharing a statement on his personal Instagram stories that was later reposted on the Too Faced social channels. "I would like to make sure it is understood that although I love my sister very much, the things she says or does have absolutely nothing to do with me, my opinions, thoughts, or feelings nor speak for me or Too Faced in any way, shape or form," the statement read. "I have always stood for love, equality and kindness in my life and everything I do. I am sorry for the hurt she has caused."

Blandino then went on to share that, while it is still unclear what her role was within the company, his sister was no longer an employee of Too Faced. The statement also marked the first time either Blandino or Too Faced had addressed de Jager publicly, after a public claim from the YouTuber in October that the brand had changed the quality of their collaboration palette without her knowledge.

"I would like to say how proud I am of Nikkie Tutorials, and how inspired I am for her strength and sharing her beautiful truth with the world," Blandino said. "I am sending all my love to her."

De Jager has yet to respond to the controversy, but in a recent Instagram Story, shared gratitude for all of the support she's received since her announcement. "I hope I get to help others...If there's one thing I want to do, is help little Nikkie's out there."

Too Faced did not respond to NYLON for additional comment at the time of publishing.