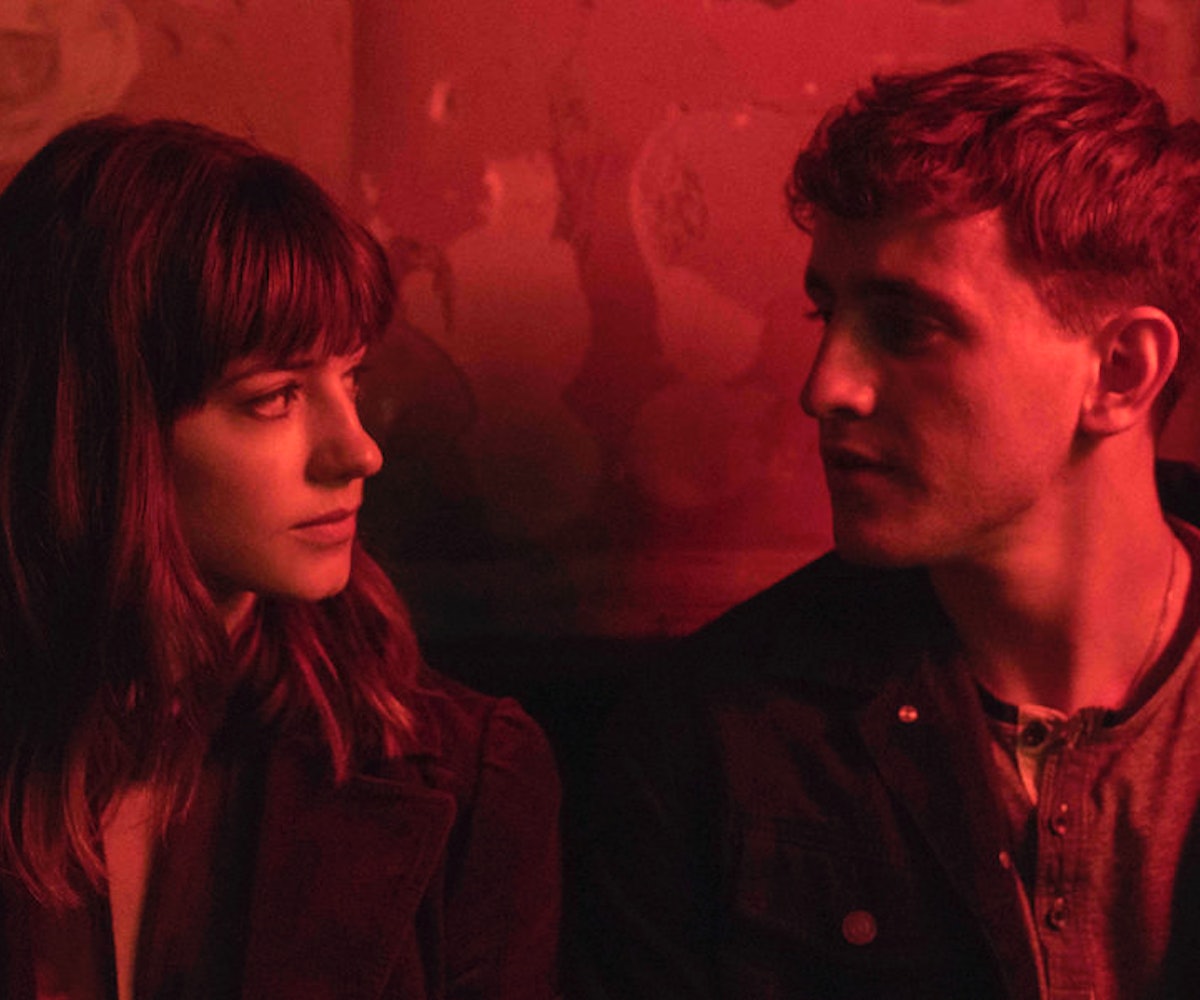 Lovers of literature and hot people pairing up on screen, your time is here. The first teaser for the BBC adaptation of Sally Rooney's hit novel, Normal People, arrived on Friday — and it's steamy as hell. The 12-episode limited series doesn't have a premiere date quite yet, but it's expected to arrive on Hulu sometime this spring. If the trailer is any indication, it will feature lots of longing glances, stilted phone calls, and love-making in scenic Irish landscapes. We can't wait.

Normal People was one of the biggest books of 2019, and an instant New York Times best-seller. It follows the coming-of-age story of Marianne (Daisy Edgar-Jones) and Connell (Paul Mescal), two Irish teenagers who fall in love and have a complicated relationship over the years as they enter Trinity College at Dublin as young adults. The script has been adapted with Rooney working alongside Irish playwright Mark O'Rowe and English writer Alice Birch, with Lenny Abrahamson (Room) and Hettie MacDonald directing. Edgar-Jones previously appeared in War of the Worlds and Cold Feet, while it's Mescal's first television role.

Watch the trailer below, and stay tuned for a premiere date for Normal People: