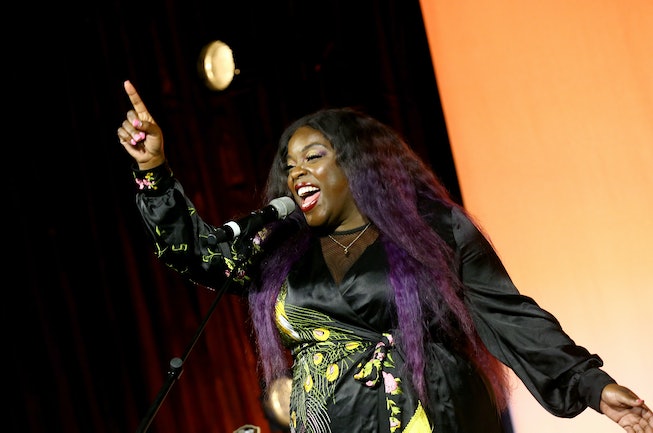 The restaurant was dark, the drinks were strong, and a hum of anticipation flicked through the air at a not-yet-open Carne Mare in Nashville two nights before the 2021 Country Music Awards.

The dinner’s official invitation was functionally to celebrate the grand opening of the swanky new eatery, the latest location of the luxe Italian chophouse helmed by James Beard award-winning Chef Andrew Carmellini, celebrated protege of NYC’s Chef Daniel Boulud. But as partygoers filtered through its double doors wielding glass flutes of bubbling Prosecco — local songwriters (Sean Scolnick, Shelly Colvin), stars (John Osborne, Sam Kiszka, Kacey Musgraves with beau Cole Schafer in tow), and other friends of the host of the evening, Nashville-via-NYC socialite Libby Callaway — the atmosphere softened into a candle-lit gathering between old friends. The Country Music Awards being days away was never a distant talking point. And the dress code may have stated cocktail attire, but this was Nashville — boots and a comfort-forward mentality were in order.

That didn’t stop the dazzling procession of food as the evening commenced following a speech from a gold-and-black sequined Calloway, who welcomed Carmellini to Music City and marked the restaurant’s opening as a pivotal moment for Nashville’s rising formidable food scene. Huge platters of ruby lobsters and oysters gleamed among the dry grass that made up the tables’ elaborate centerpieces. Magenta-staining beet steak took its place alongside sirloin, and nestled with sides of silken marsala mushroom, cheesy butternut squash, and crispy nuggets of rustic potatoes. For dessert, a cube of baked Alaska was set aflame table-side to a slate of wide eyes and plopped, unceremoniously, next to Musgraves’ plate. Others indulged in towering slices of 17-layer chocolate cake, easily the night’s piece de resistance.

But it was a room of song-makers and devotees, so once the plates were clean, people filed into a curtained-off warehouse performance venue after a short walk through the cold to do what one’s gotta do when in Nashville. Sterling performances from the best of country and soul music, Arkansas native Fancy Hagood and U.K.’s show-stopping vocalist Yola, closed out the night, aglow under the stage’s orange light. Stars cheered on stars, with the spirited fervor only reserved for the best talent show you’ll ever see.