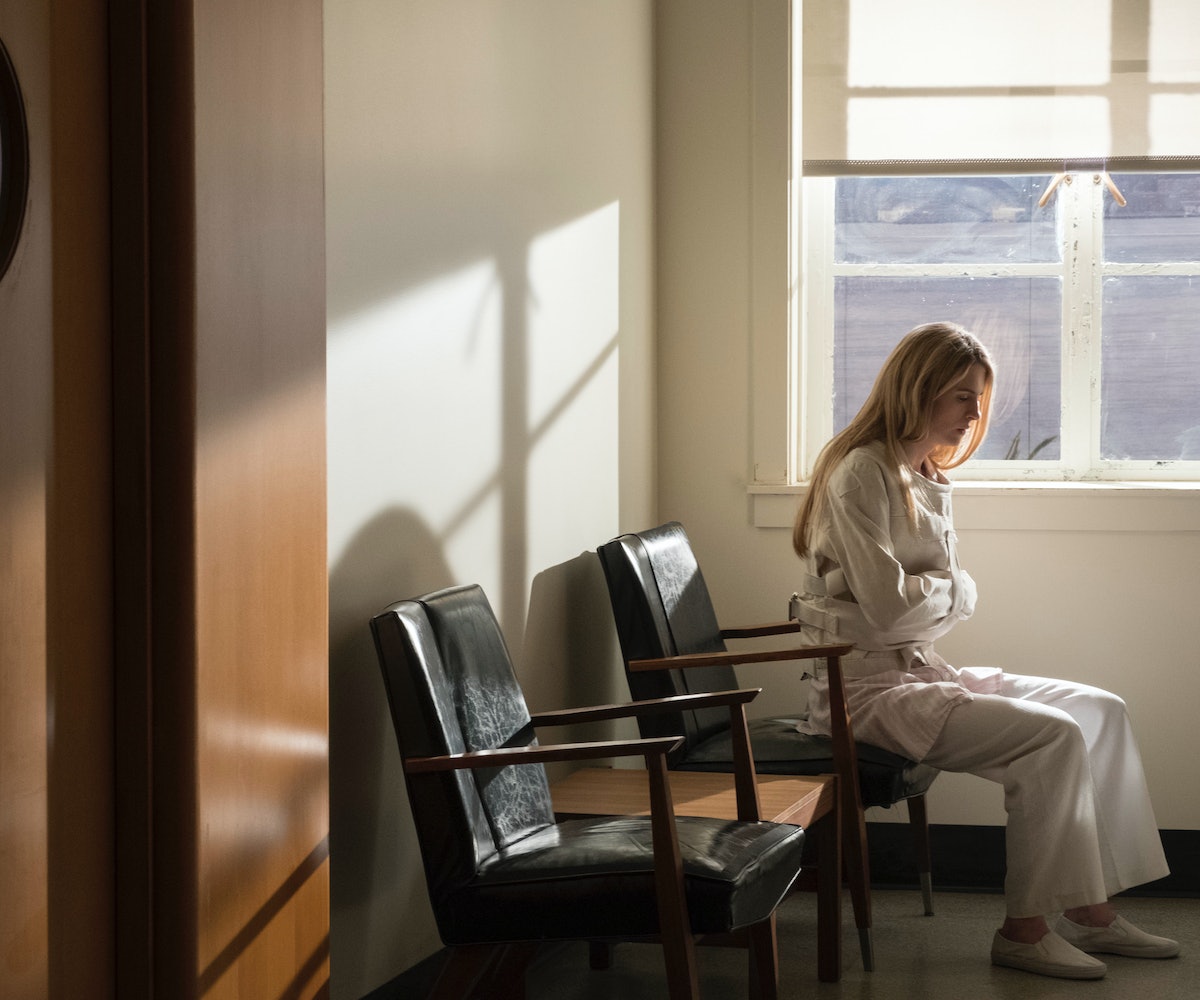 The wait is finally over. More than two years after Netflix dropped the OA into our laps with a very weird teaser and left us scratching our heads trying to figure out what the hell was going on with the missing blind woman who returned seven years later with her sight restored, the trailer and release date for the OA Part II is here.

Prairie (Brit Marling) is alive after being shot in the part one finale. She wakes up in the hospital with her mind and body intact. She can still see, she knows what year it is (2016), but when she names Barack Obama as the president, she is met with confusion. This is because she has awoken in a different dimension. Apparently, she isn't even Prairie anymore, she's Miss Asarova. And all of her dancing comrades from Part I—Homer, Rachel, Scott, and Renata—are also completely different versions of themselves in this alternate reality. They are, though, aware of the change and in awe of the power of their dance. But they don't get to enjoy it because they have a missing person mystery to solve.

As if we didn't already have enough on our plates trying to process the first installment of the sci-fi drama, Part II (which premieres on March 22) looks to be even more of a mindfuck. My head hurts thinking about it, but I can't wait.