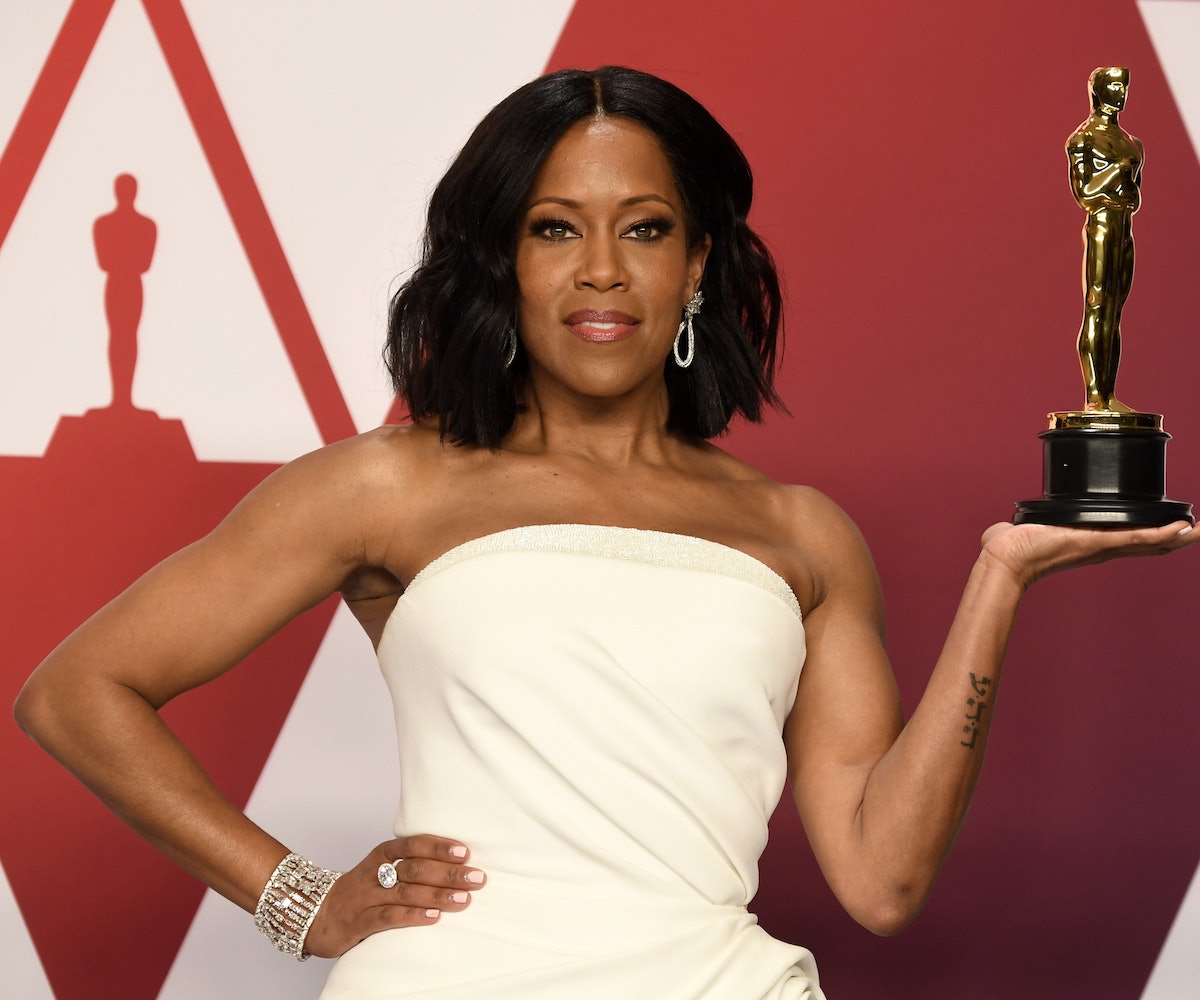 There were some historic wins last night at the 91st Academy Awards, with Ruth E. Carter and Hannah Beachler becoming the first Black people to win for their respective categories of Best Costume Design and Best Production Design. They won for their work for Black Panther, which landed an additional award for Best Original Score.

Roma and Bohemian Rhapsody were the big winners of the night, racking up three and four awards, respectively. And though we aren't thrilled about Green Book's Best Picture win, since it was directed by a man who boasted about flashing his penis at unsuspecting people and written by a man who has tweeted anti-Muslim propaganda, we can get behind the wins for Olivia Colman in The Favourite and the wide range of diverse wins for not only Black Panther, but also BlacKkKlansman and If Beale Street Could Talk (you go, Regina King!).

Below are the winners of the 2019 Academy Awards.

Spider-Man: Into the Spider-Verse

NEXT UP
Culture
The Madonna Biopic Is Being Scrapped
Culture
Kaia Gerber Won’t Stop Until She’s Cast As Patti Smith In A Biopic
Culture
The 2023 Oscar Nominations Full List Is Here
Entertainment
Rihanna, Mitski, Lady Gaga Nominated For 2023 Oscars
Style + Culture, delivered straight to your inbox.