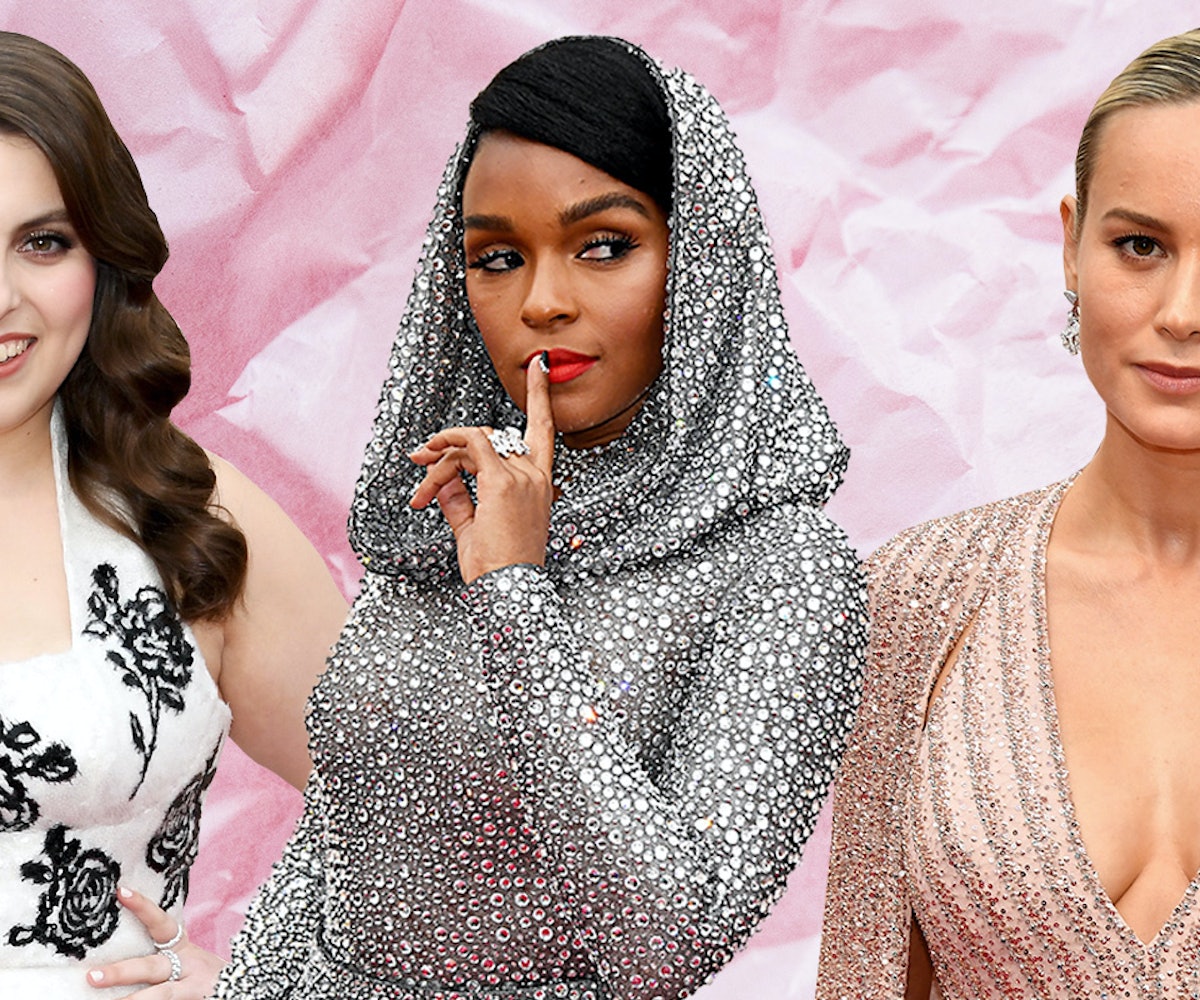 The Super Bowl of film (and awards season) is finally upon us. The 2020 Oscars red carpet is here, and Sunday night marks the last time for Hollywood to show us what they've got on the fashion front this awards season.

The usual red carpet powerhouses delivered, like Janelle Monáe in a hooded, custom silver look by Ralph Lauren, and Cynthia Erivo in a dramatic white Atelier Versace gown. There were also some surprises, like Billie Eilish, who ditched Gucci in favor of a custom tweed suit by Chanel, and 10-year-old Julia Butters, who wore custom Christian Siriano and kept a turkey sandwich in her disco ball purse because, as she put it, she doesn't "like some of the food here." Fair is fair. Blac Chyna was also there! It was wild!

The men also took advantage of their time to shine. Spike Lee honored Kobe Bryant in a custom purple-and-gold suit by Gucci. Fashion ingenue Timothée Chalamet started a war on Twitter, with thousands debating whether his prep-school Prada ensemble was worthy of Chalamet himself. And lastly, Billy Porter also showed out, as always, in a billowing gown by Giles Deacon.

See all of these looks and more, below.

Blac Chyna wore a velvet gown with a thigh-high and beaded details.

Geena Davis had both sequins and pockets.

Natalie Portman wore custom Dior, with the names of female directors embroidered onto her cape.

Camila Morrone kept it simple in a flowing strapless gown.

NEXT UP
Fashion
Olivia Rodrigo Wore a Sheer Slip Dress To The 2023 Grammys
Culture
The Cutest Couples At The 2023 Grammys
Fashion
Apple Martin Is A Chanel Girl Now
Beauty
The Best Beauty Looks From The 2023 Grammy Awards
Style + Culture, delivered straight to your inbox.