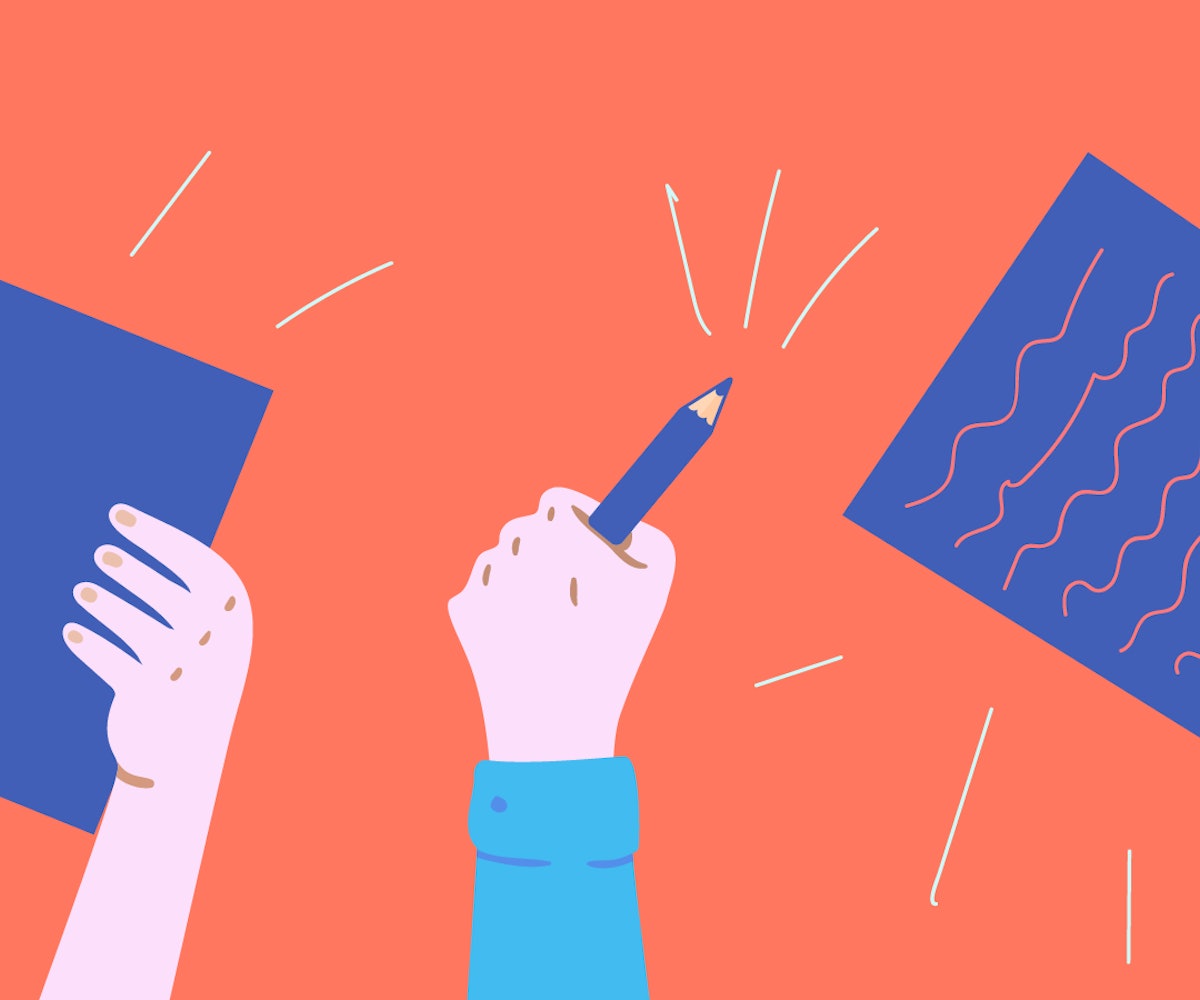 "think: once, a white girl was kidnapped & that's the Trojan War.

later, up the block, Troy got shot & that was Tuesday."

-"not an elegy" by Danez Smith

"You have a poem to offer," Juan Felipe Herrera wrote. "It is made of action." The first Chicano U.S. Poet Laureate, Herrera is the son of migrant farmers and a former campesino. He's written about the horrors of immigration policy, police brutality, and gun violence throughout his life, including his two terms as Laureate. His tenure began under Barack Obama; it concluded one year into Trump's presidency.

At odds with a White House that mandates a border wall, validates white supremacy, and limits rights of the disenfranchised, we find the poets. The U.S. Poet Laureate—selected by the Librarian of Congress, who was last appointed by Obama—has become a role visibly reiterating that poetry can be an act of resistance.

Pulitzer Prize winner Tracy K. Smith, whose poetry explores grief and racial identity, took the office after Herrera. She recently wrote in the New York Times that poetry "has become a means of owning up to the complexity of our problems, of accepting the likelihood that even we the righteous might be implicated by or complicit in some facet of the very wrongs we decry." In that way, poetry may be the purest form of political writing; it accepts its own complicities and concedes that no side is faultless.

Not only poet laureates task themselves with addressing our current political situation: you only need look to recent collections to see that poets across ethnic, racial, and identity lines are using their words to encourage action and confront pressing issues in American society.

The above collections are more than protests: They're conversations that prod the reader to action. Poetry is different from debate or other protest language because it is ultimately not a fight between parties or positions—it only offers itself.

And you don't need to be immersed in the academic poetry world to see all of this. Slam poetry, in particular, uses colloquial, direct verse to present a clear message of protest, which makes it especially potent: it's incredibly accessible. Much of that accessibility lives online.

Social media was an invaluable resource for the dissemination of protest poetry during the 2016 election. Johari Idusuyi was shown reading Claudia Rankine's Citizen from her seat behind Trump's podium at a Springfield, Illinois rally; actress Ashley Judd read 19-year-old writer Nina Donovan's poem, "I am a nasty woman," onstage at the Women's March on Washington; and in the wake of Trump's election, Writers Resist groups cropped up around the country. All these efforts were effective in spreading political poetry to the people: Sales of Citizen shot up, Judd's video spread around Facebook (at roughly 9.2 million views from one source), and the website for Writers Resist shows efforts toward a growing author network.

Poetry has a long history of political activism—Plato even fretted that poetry could corrupt and derail an entire society. Don Share, the chief editor of Poetry magazine, told the Atlanticthat "poetry and politics are inevitable, yet strange, bedfellows... We talk about political poetry as if it's a kind of effusion about something going on, but the truth is, the heritage of poetry includes politicians." Consider Langston Hughes in the Harlem Renaissance, or even W.B. Yeats' 20th century Irish Nationalist sentiments. Many poets were politicians themselves.

But where poetry meets legislation, there are plenty of challenges. The National Endowment for the Arts, which provides government funds to influential poets, was threatened most recently by a spending bill. In classrooms, poetry is often a supplement rather than an area of study. At the same time, poetry is going through a renaissance outside of school; thanks in part to the internet, readership is climbing, and has gone up 5 percent among adults between 2012 and 2017, according to the NEA.

With small organizations like Button Poetry focused on distributing and funding performance poetry, a wide scope of Instagram-famous poets like Rupi Kaur, and the unending landscape of the internet itself, it's difficult to quiet poetry. Even if verse is gutted from classroom curricula and the Library of Congress shutters its poetry section, the discipline cannot be wiped away; its social impact and import is too pervasive. Too many rising slam stars find fame on YouTube, too many cafes hold an open mic night for all ages. After all, poetry thrives in times of crisis. And as the crises mount, poetry is an art form that can address them. Bertolt Brecht explained this inclination best: "You can't write poems about trees when the woods are full of policemen."