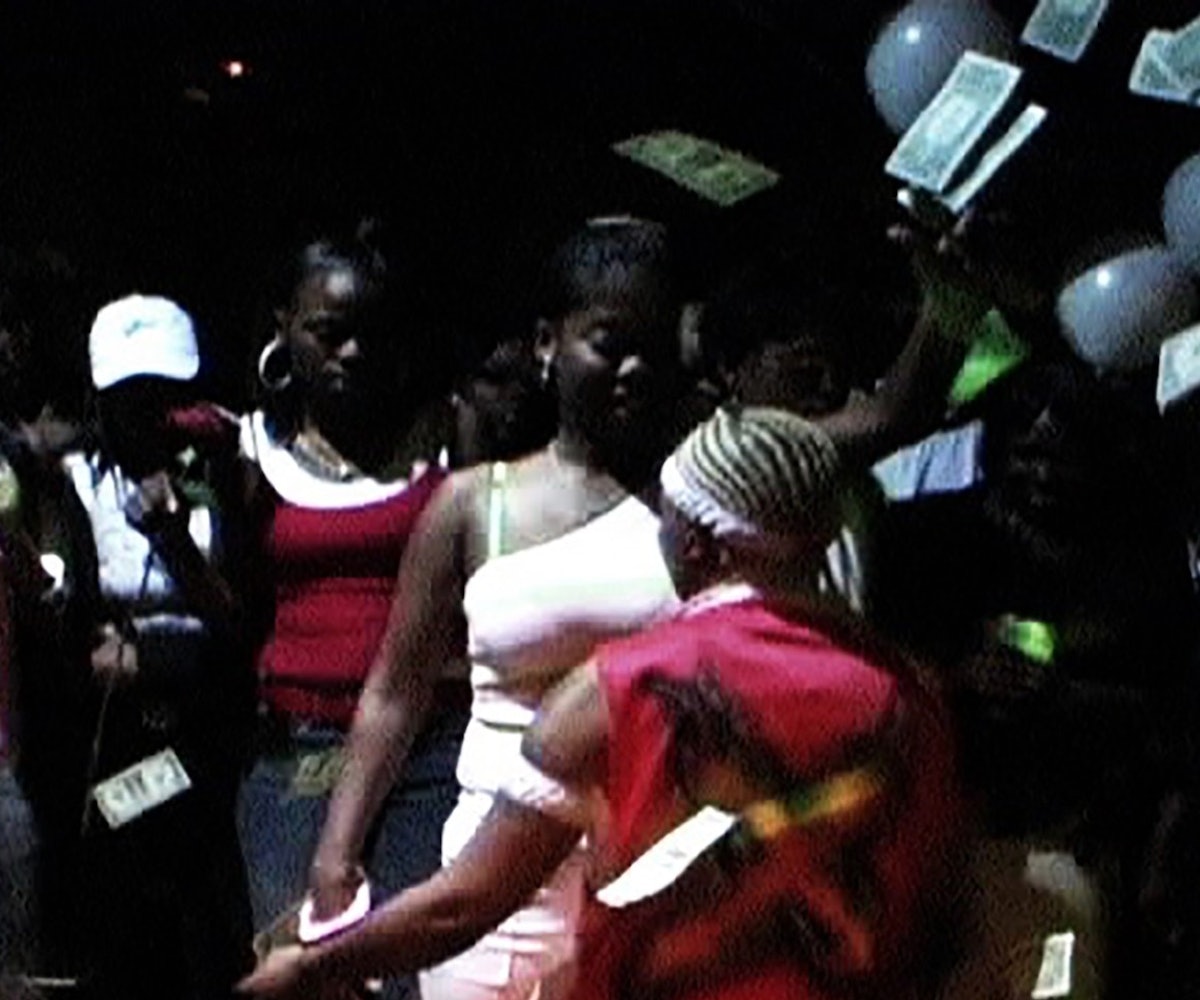 Named after the black lesbian strip club of the same name in Los Angeles, Shakedown features footage of the club spanning over a decade from 2002. Weinraub, who worked as the venue's "video lady" in the early aughts, honed in on everyone from the Black female performers — the club's "Angels" — to the owner Ronnie, the DJs and costume makers.

In a 2018 interview with Dazed, Weinraub said of the film, "This whole world of women being gay is actually really undiscovered. My biggest fear with this film was exploitation. I feared that it would become a piece of content where people could watch it and be like, 'Oh yeah, black lesbians, I know about that, thank you.'"

This is just one of the company's recent efforts to expand the website's scope and identity. Just last month, Pornhub's most famous streaming stars walked New York Fashion Week for the first time. Watch the trailer for Shakedown below.