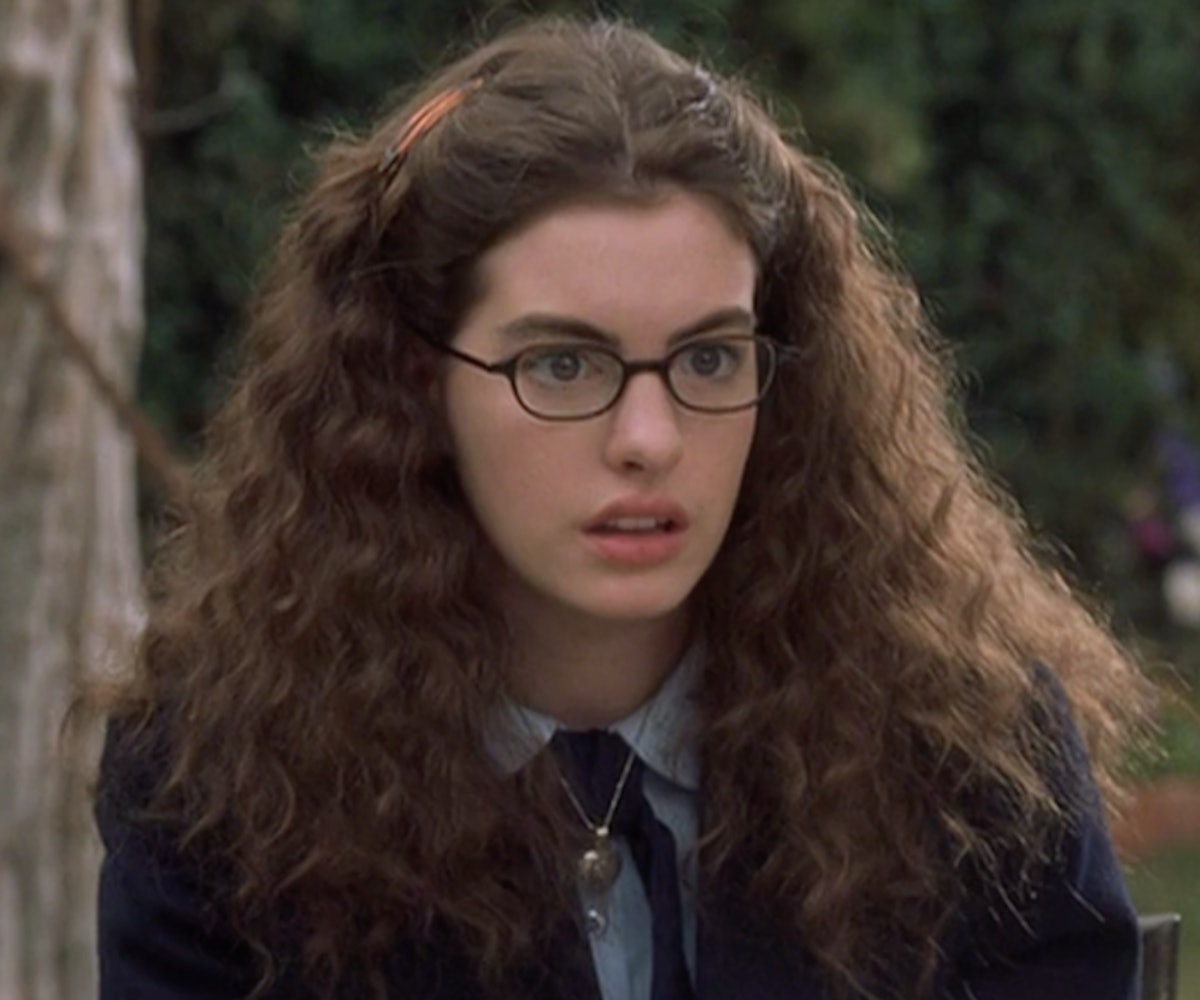 We're living in peak reboot, spinoff, sequel time. So, it shouldn't come as a surprise that the beloved Princess Diaries film has been rumored to be getting a third chapter. In fact, we first reported on the news back in 2016, and now, almost three years later, Anne Hathaway has blessed us with an update.

"There is a script for the third movie," the actress said while appearing on Watch What Happens Live. "I wanna do it, Julie [Andrews] wants to do it, Debra Martin Chase our producer wants to do it. We all really want it to happen." So, what's the holdup? She explains: "It's just we don't want to do it unless it's perfect because we love it just as much as you guys love it. It's important to us as it is to you, and we don't want to deliver anything until it's ready. But we're working on it." So, no immediate details… or a release date… or word that they've started filming. But at least it's something.

The last movie, Princess Diaries 2: Royal Engagement, left off with Hathaway's Mia Thermopolis opening up a children's home. So, a new plot almost begs for her to give birth to a royal baby of her own. The world already has royal baby fever, so now would be a pretty good time to put a rush on the film. We're just saying.