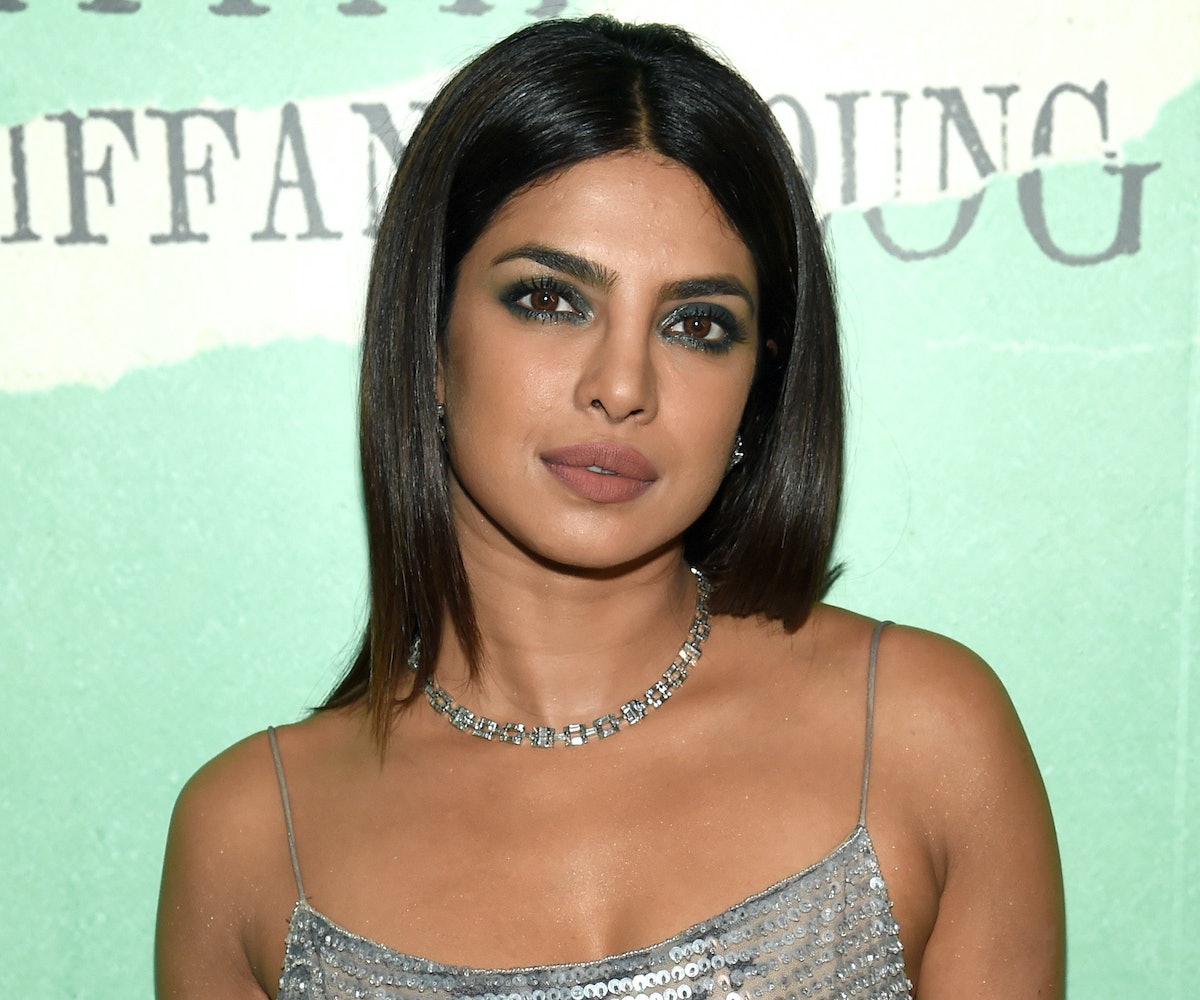 Priyanka Chopra announced that she will star in and produce a feature film based on the Netflix documentary Wild Wild Country.

The Emmy-winning original docuseries revolves around the Rajneesh cult, which was founded by Bhagwan Rajneesh (who was also known as Osho). Chopra will play Osho's assistant, Ma Anand Sheela. Sheela is credited with convincing Osho to move his cult to the United States, and she oversaw the Wasco County, Oregon Rajneeshpuram commune.

Chopra revealed her plans to develop the film in an interview with Ellen DeGeneres, noting that she would be partnering with director Barry Levinson for the project. "[The docuseries] was amazing, and I'm developing that next for me to star in and produce, which I think would be really cool," she says.

From what she reveals, it seems as though the film will revolve around Sheela. "We're developing it as the character of Sheela, who was this guru who originated from India, [Osho's] right-hand woman" she says in the interview. " And she was just devious and created a whole cult in America, brought people here."

Chopra offered no timeline for the film. Before it is released, she'll be starring alongside Rebel Wilson in Isn't It Romantic, which hits theaters on February 13.