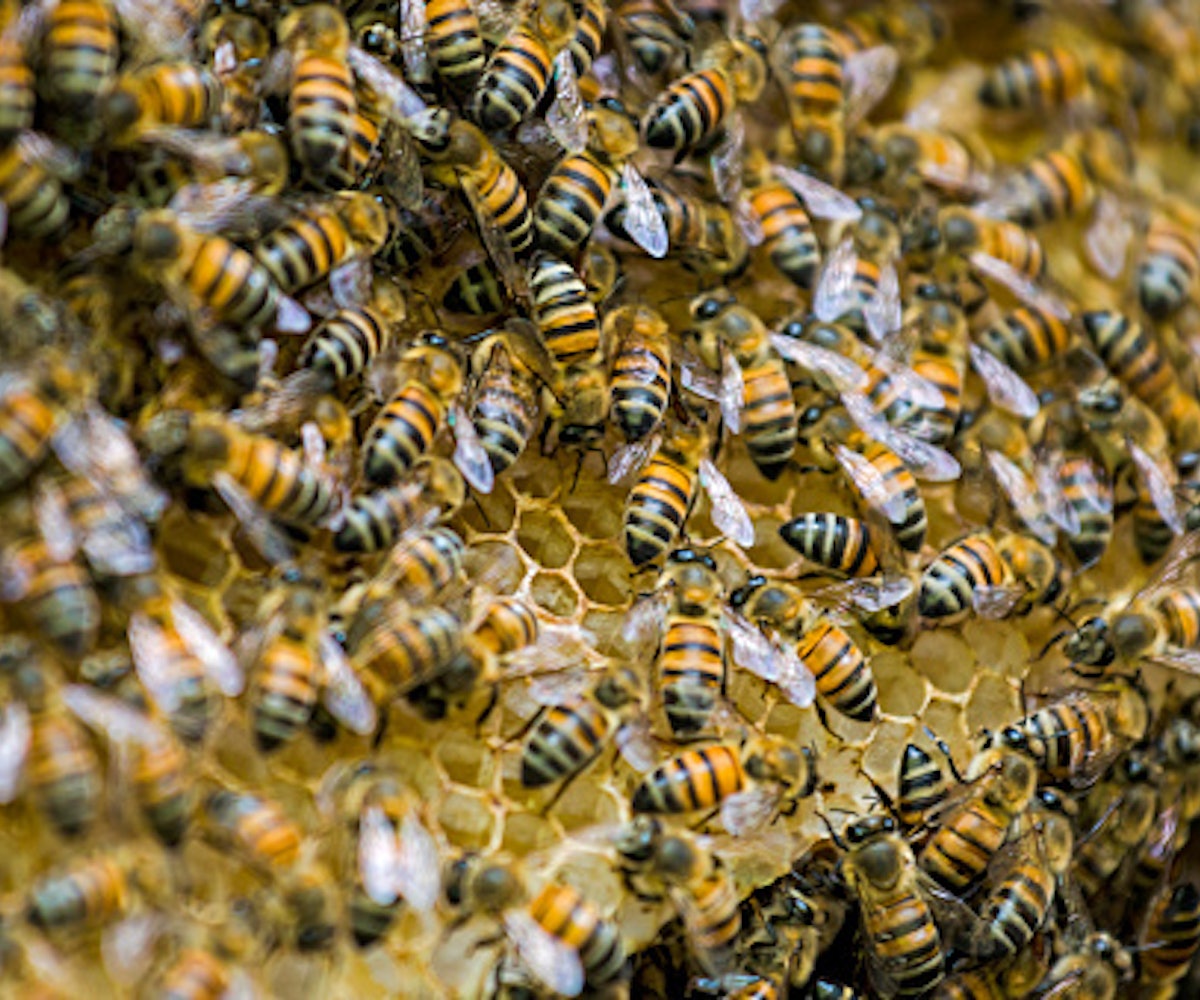 I am already on record saying that I think it is a good thing to be late, so it should come as no surprise when I say the following: being productive is bad. Or, at least, if not bad, it's definitely overrated, and so should stop being sold so aggressively as being the best way to be.

And productivity's marketing is aggressive! It can feel impossible to escape the societal mandate of productivity. Everywhere you turn there's some article extolling the virtues of going to sleep right after dinner, or another reminding us that "the world's most successful people" wake up as early as 4am, or another tracking the different ways some people get more accomplished in an hour than others do in a week. All of this advice just seems to serve the idea that we should structure our lives around our potential to get more work done, which, pardon me for saying so, but: No, thank you. Gross.

This particular topic is of heightened personal interest to me right now for a specific reason: I was sick last week. I am rarely sick, which is nice, but what that meant was, as soon as I got sick, my thoughts turned to how I could still manage to get my work done. The reason for this was not that I love to work, but rather that I didn't want to make anyone else have to work harder in my absence. Guilt, as it turns out, is a big motivator in terms of my productivity.

And so I worked through my sickness, but only did as much as I could handle, which meant I answered emails less frequently, and slept later than normal, and prioritized the things that needed to be prioritized, but let slide those things that didn't. And everything worked out just fine. It was, in the end, an important reminder that the world does not run based on your hard work alone. If you want to wake up early, that's okay, but maybe don't do it so you can get more work done. Do it because you like to be alone and alert in the pre-dawn grayness, when the air feels saturated with stillness and there's no point in refreshing social media because everyone else is asleep. Do it because waking up early can feel like the antithesis of productivity, since it's really the perfect time to do nothing.

Or even better: Don't wake up early. Don't maximize your time. Make your time smaller and more specific. Do nothing. Do less than nothing. Work will get done. Or it won't. The thing is, it kind of doesn't matter.

So the next time you read about how someone's morning ritual involves waking up at 4:30am, so they can work out and get two hours of emailing done before blending up a customized protein shake and then heading into the office, just remember that this is not normal and is actually bad. And then go back to bed, where things are good.

NEXT UP
Culture
The Madonna Biopic Is Being Scrapped
Astrology
February 2023’s Full Snow Moon in Leo Embraces The Real You
Astrology
How to Use Astrology to Access Past Lives
Astrology
Your February 2023 Horoscope Is A Breath Of Fresh Air
Style + Culture, delivered straight to your inbox.