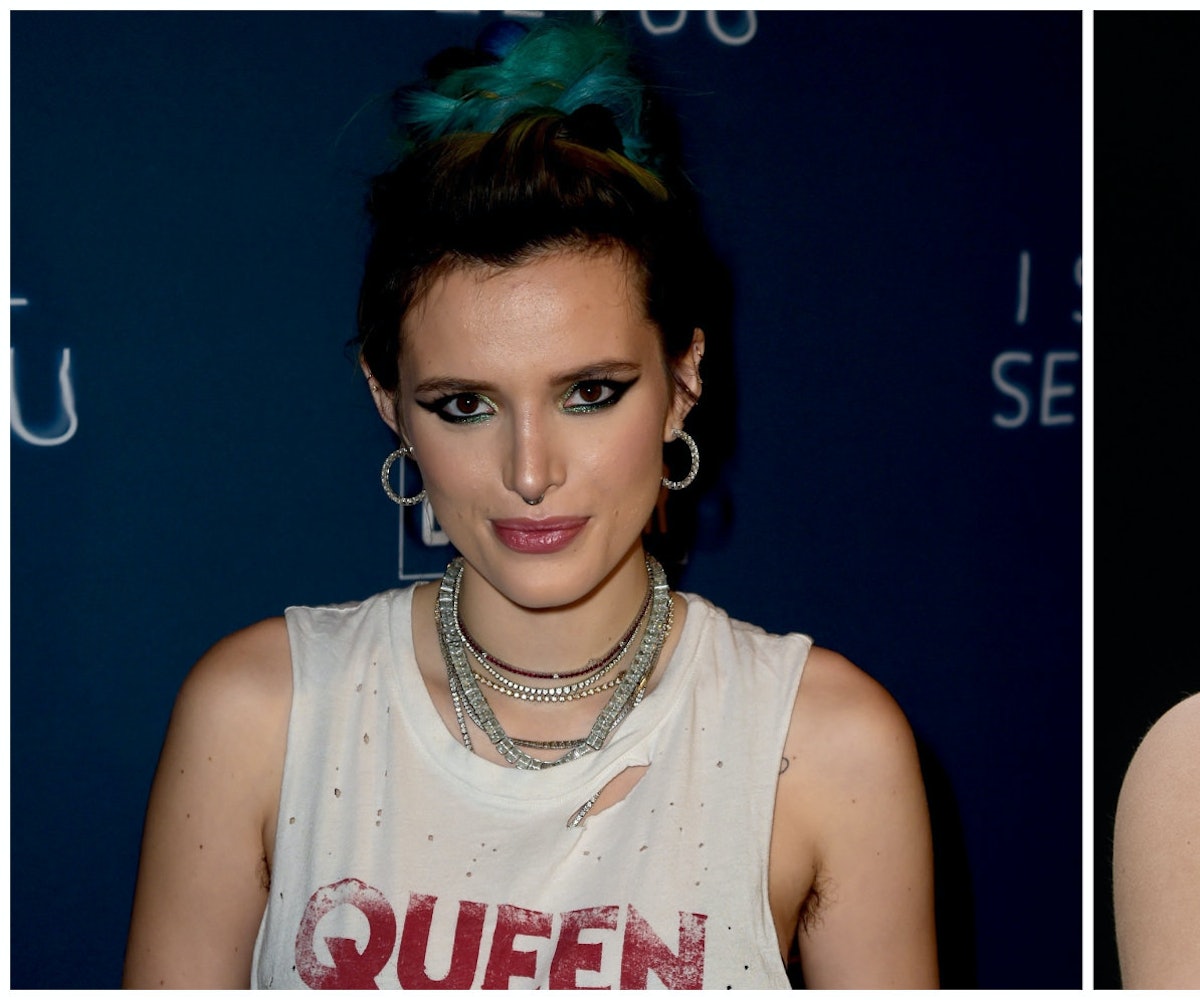 On Wednesday, Russian activist group Pussy Riot accused actress Bella Thorne of ripping off the design of their ski masks for her brand's line.

Pussy Riot posted a promotional photo of Thorne's ski masks for Filthy Fangs Collection. They claim that the masks "look EXACTLY like our colorful feminist ski masks," in effect accusing her of stealing their design. The group's statement then goes into more questionable territory, where they accuse Thorne of "appropriation." "We hope it's not merely an act of appropriation," the tweet reads, "and bella indeed will join pussy riot and protest with us on the red square."

Twitter users are calling out Pussy Riot for using the word "appropriation" to describe the allegation, which could be better described as "trademark infringement" or "copyright violation."

Others are noting that Pussy Riot did not invent ski masks, so the claim that Thorne has ripped off their design is pretty ridiculous.

Last night, Thorne herself tweeted about the alleged "appropriation," and it doesn't look like she's going to apologize for the ski masks...

Even though this accusation was a little out-there, we shouldn't forget that Thorne has previously been accused of ripping off others' work for her brand.