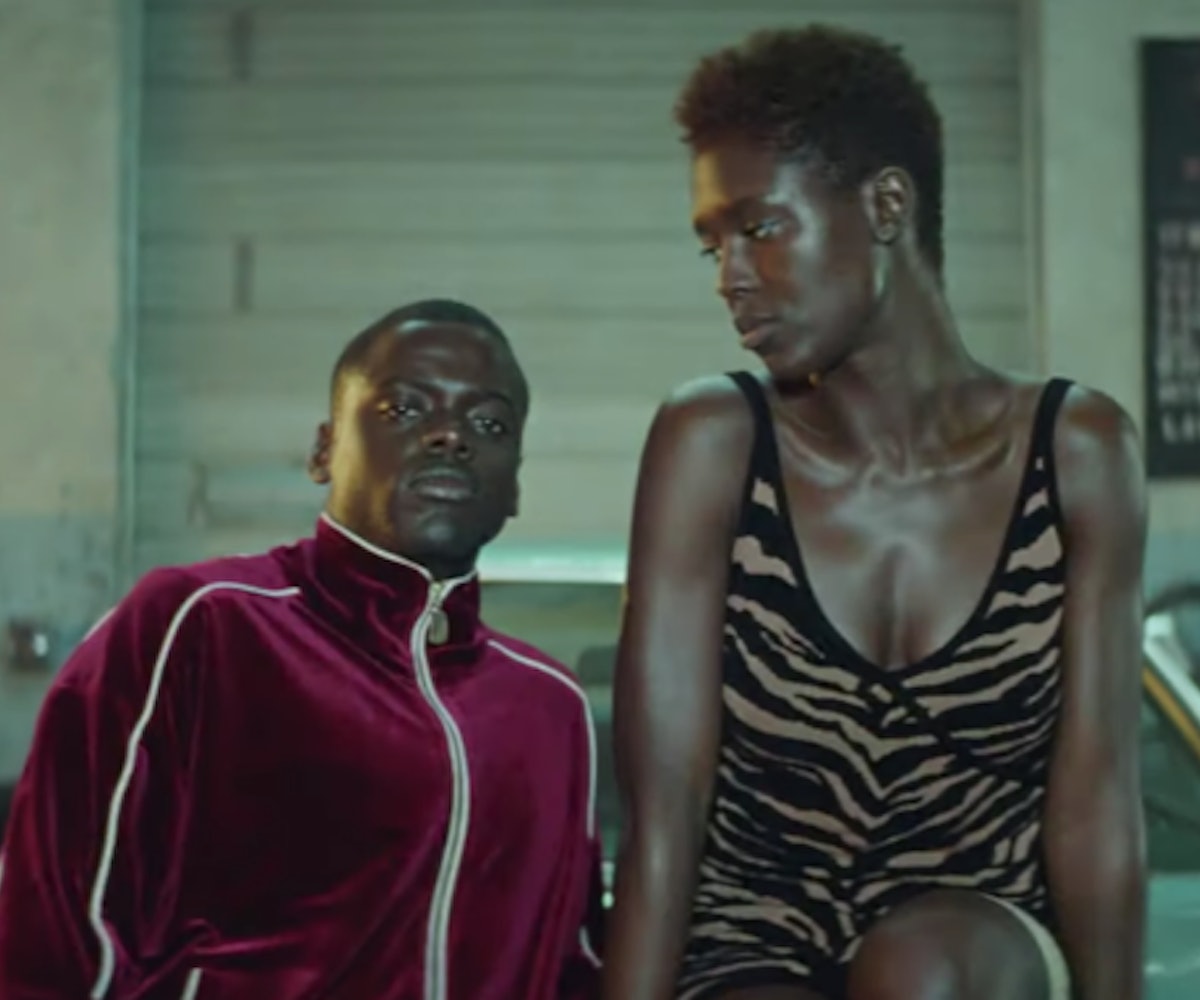 Emmy-winning writer and NYLON's former cover star Lena Waithe is blessing us with a dark new film. The debut trailer for Queen and Slim, written and produced by Waithe, premiered last night at the BET Awards and stars Daniel Kaluuya (Slim) of Get Out and Jodie Turner-Smith (Queen).

The first trailer follows Kaluuya and Turner-Smith after a less-than-memorable first date, when they're pulled over for a traffic infraction. As the situation escalates to violence, Kaluuya shoots and kills a police officer in self-defense. The incident goes viral, and the two become the "Black Bonnie and Clyde," forced to go on the run to escape the repercussions.

Described as a "consciousness-raising love story that confronts the staggering human toll of racism and the life-shattering price of violence" per the YouTube description, the film is based on an idea from bestselling author James Frey and directed by Melina Matsoukas (best known for Beyonce's "Formation" video). Per IndieWire, Waithe described the visual as "what it looks like to be Black and in love while the world is burning all around you."

Queen and Slim hits theaters on November 27. Watch the first look, below.