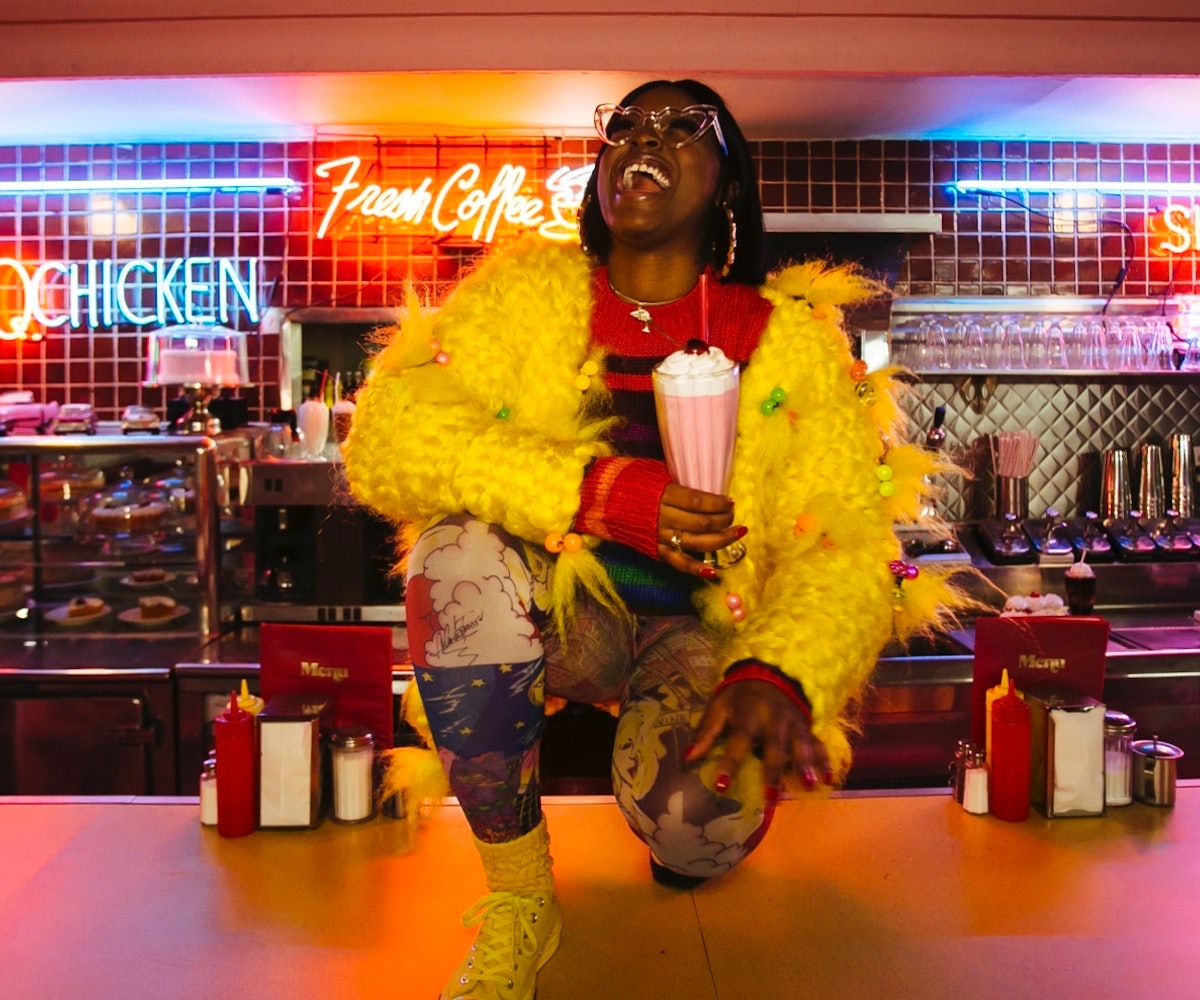 Red Bull Music Festival is bringing some of the biggest names in music, including Rosaliá, FKA twigs, Tierra Whack, and Teyana Taylor, to New York City this spring. The festival, which will run from April 30 to May 18, will be hosted at various music venues around the city, showcasing each artist's music through captivating visuals and immersive performances.

As part of her recently announced North American tour, Latin Grammy award-winning artist Rosaliá will kick off the festival with a performance at famed East Village venue Webster Hall; this will be the first performance to re-open the historic venue, according to the press release. FKA twigs also makes a grand return to NYC, performing at Park Avenue Armory, her first NYC performance since promoting LP1 (not counting her performance at the inaugural Panorama Festival).

Critically-acclaimed rapper Tierra Whack is also slated to bring Whack World to Rainbow Room on May 10, which will have a so-called "quirky and surreal" stage design. I'm definitely intrigued. As if the lineup couldn't get any better, queen of R&B Teyana Taylor will bring her show House of Petunia to Manhattan Center's Grand Ballroom on May 15. With Taylor's incredible choreography and all-female production team, I expect nothing less than a completely magical, high-energy performance.

Check out the full lineup here. Catch these artists and more, including JPEGMAFIA and Holly Herndon, by buying tickets for Red Bull Music Festival now.