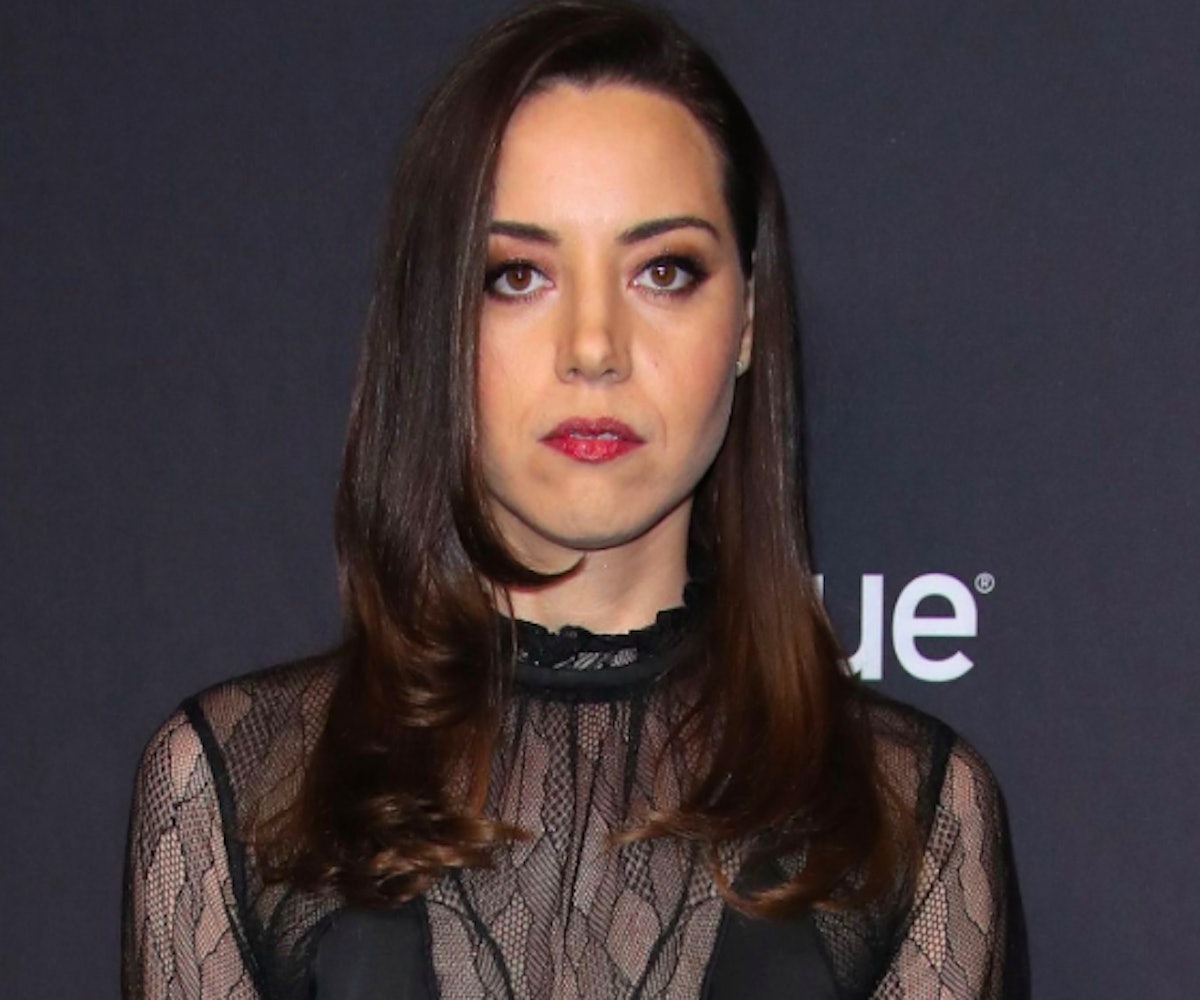 Women are now going to plastic surgeons to get rid of their resting bitch faces, because apparently some women want to look less "like a sourpuss" and more approachable. According to one plastic surgeon, the requests for this type of surgery have "more than doubled" in the past year alone.

The New York Post ran a story on Monday featuring one such woman, Hope Davis, who went to surgeon Dr. David Shafer to have her RBF transformed into a "pleasant resting look" after she saw photos of herself looking angry during a party. In the before-and-after photos, it looks like she's frowning in one photo and smiling in the other, and maybe that's worth the $500-$5,000 that this procedure can costs, but also maybe it's not? Because who cares about looking happy all the time, including when you're not all that happy?

A lot of women, it seems. Dr. Melissa Doft, another surgeon who does these procedures, says that "people gravitate to women who they perceive as happy," and argues that people with an RBF "look dumpy, or unfriendly," which means that "people are going to react to you differently." Apparently, having an RBF also makes you look like you've just received some bad news: Dr. Doft says these procedures "make [patients] look less sad."

Doft notes that the procedure involves injecting fillers into the marionette lines, "from the lip's corners to the jawline," and underneath the lips to "plump and re-angle [patients'] mouths." The change is slight, according to Davis: "Nobody can quite put their finger on it, but they notice something's different," she says. "People have definitely complimented me saying, 'Oh you look so pretty and cute today.'"

Personally, it's my worst nightmare that random strangers come up to me and call me "cute." I love to look unapproachable! It means fewer people feel tempted to come up to me and waste my time. But I guess there are some people out there who love when strange men tell them to smile, or else there wouldn't be so many men who do exactly that.