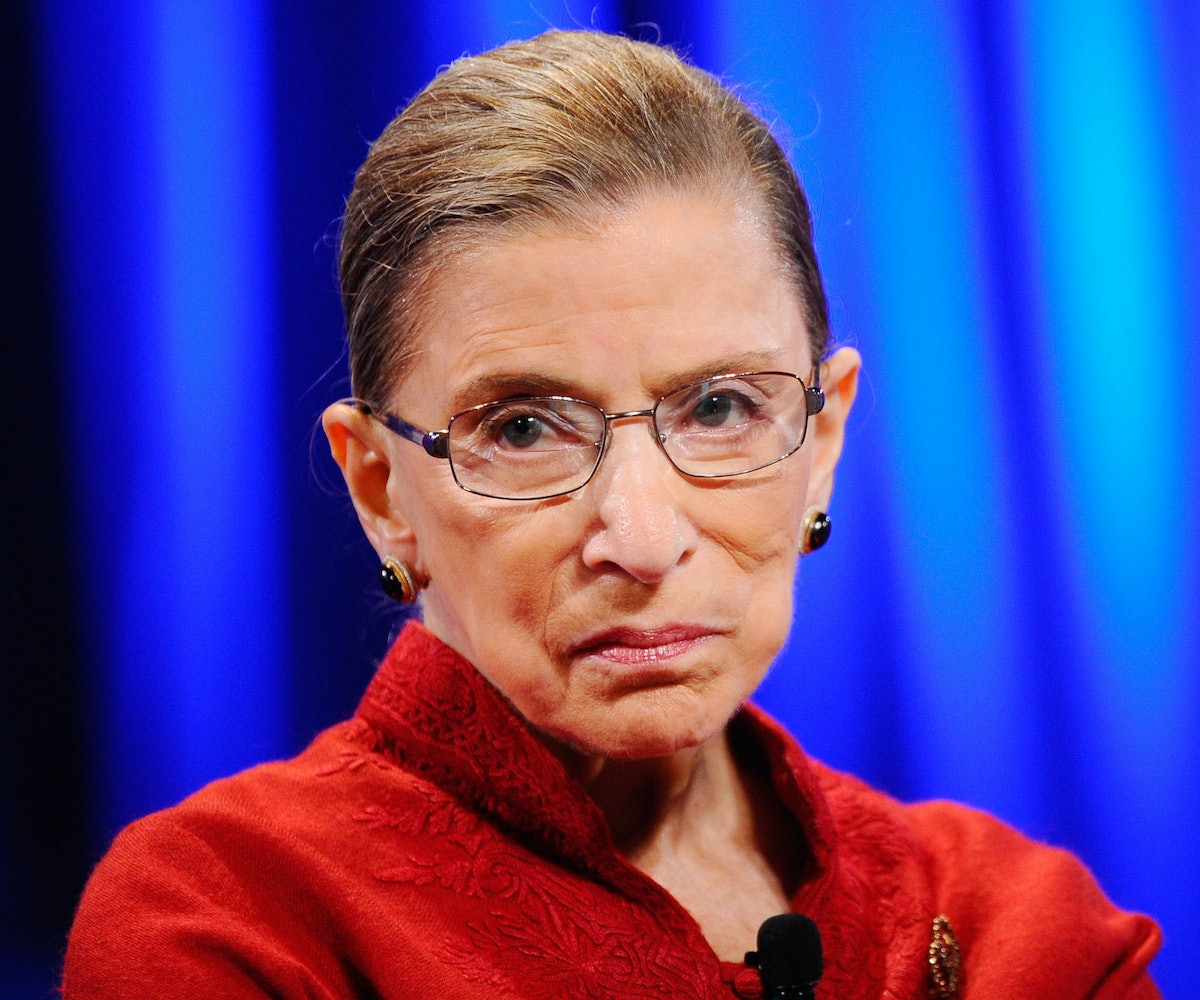 According to an announcement from the Supreme Court, Ruth Bader Ginsburg underwent surgery on Friday to have cancerous growths removed from her lungs.

Just last month, Ginsburg was hospitalized after fracturing her rib as a result of a fall at her office, which prompted people to offer their own ribs in support. During this hospitalization, tests performed incidentally identified "two nodules in the lower lobe of her left lung," according to a statement from the Supreme Court. She underwent a pulmonary lobectomy in New York today to get rid of the growths, which were identified as malignant following her surgery.

The Supreme Court also reports that "there is no evidence of any remaining disease... nor is there evidence of disease elsewhere in the body." She will remain in the hospital for a few days to recover, though she is now said to be "resting comfortably."

The Supreme Court has said that it will give further updates as they become available.