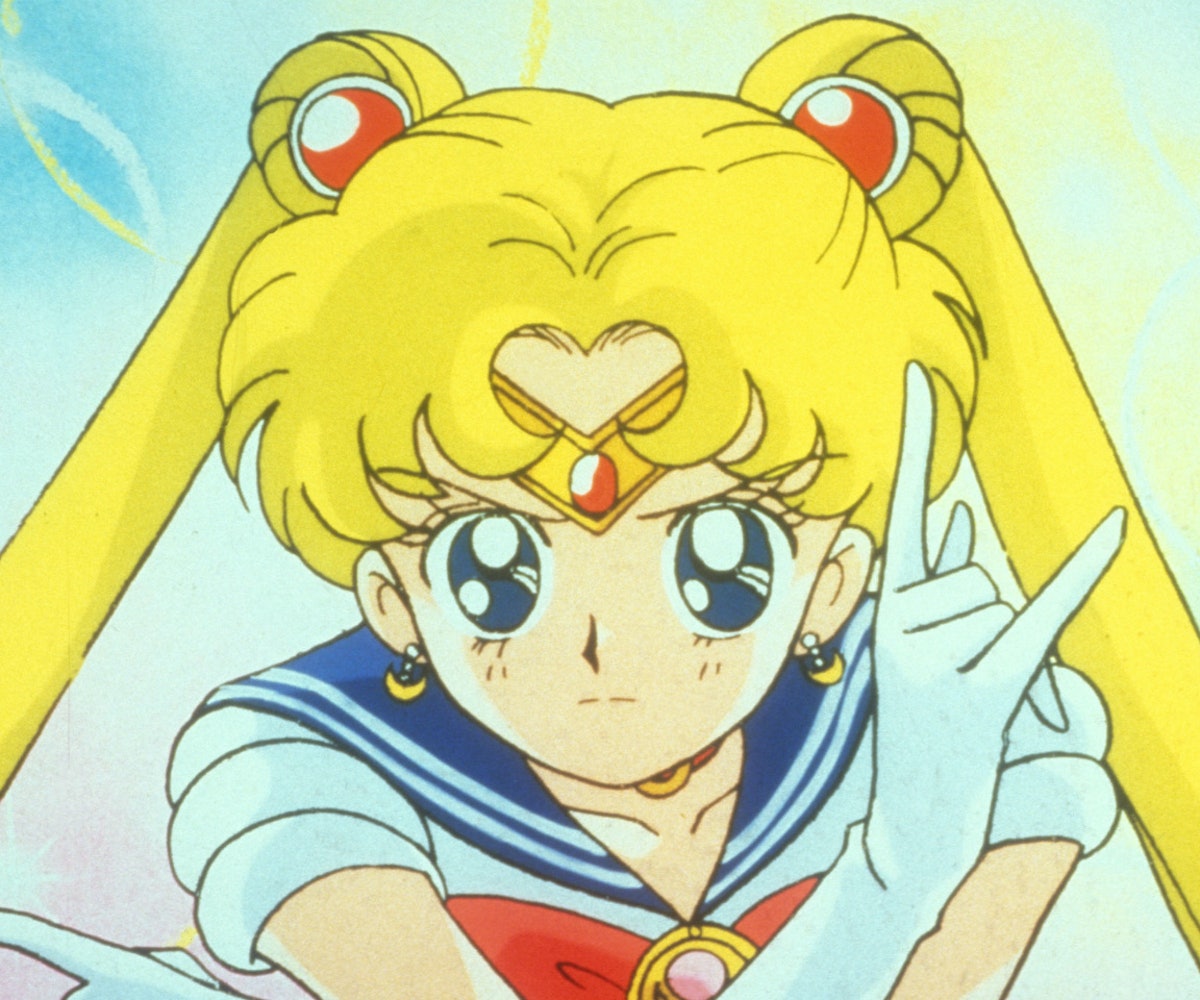 In honor of the 25th anniversary of Sailor Moon, Kith is preparing to drop a collaboration with the iconic anime television show. The collection features the famous guardians wearing classic Kith pieces, including Sailor herself in a pair of logo-adorned biker shorts.

"The iconic TV show, officially named Pretty Guardian Sailor Moon, marks its 25th Anniversary in the USA this year," Kith wrote on Instagram. "To celebrate, we reimagined some of their graphics, including one where 5 Sailor Guardians are dressed in signature Kith Women pieces. Sailor Moon and her fellow guardians will forever remain a significant part of our upbringing as the superheroes we idolized."

Sailor Moon, which officially went off the air in 1997, has been given a new life recently through a range of collaborations. ColourPop released a range of Sailor Moon cosmetics back in February, including an eyeshadow palette, glitter gels, and lip glosses, which quickly sold out. Last year, Uniqlo also dropped its own collaboration, which also went out of stock in the blink of an eye.

Plus, Singapore was blessed with its own Sailor Moon x Skechers collaboration, which many are still hoping makes its way over to the states.

Until that day arrives, Kith's new collection will be launching on Friday at 11 a.m. Based on every other Sailor Moon collaboration, you might want to set an alarm and stalk the site to cop something, or risk having to wait for the next highly anticipated Sailor Moon collection.

Check out a preview of the Kith x Sailor Moon collab, below.