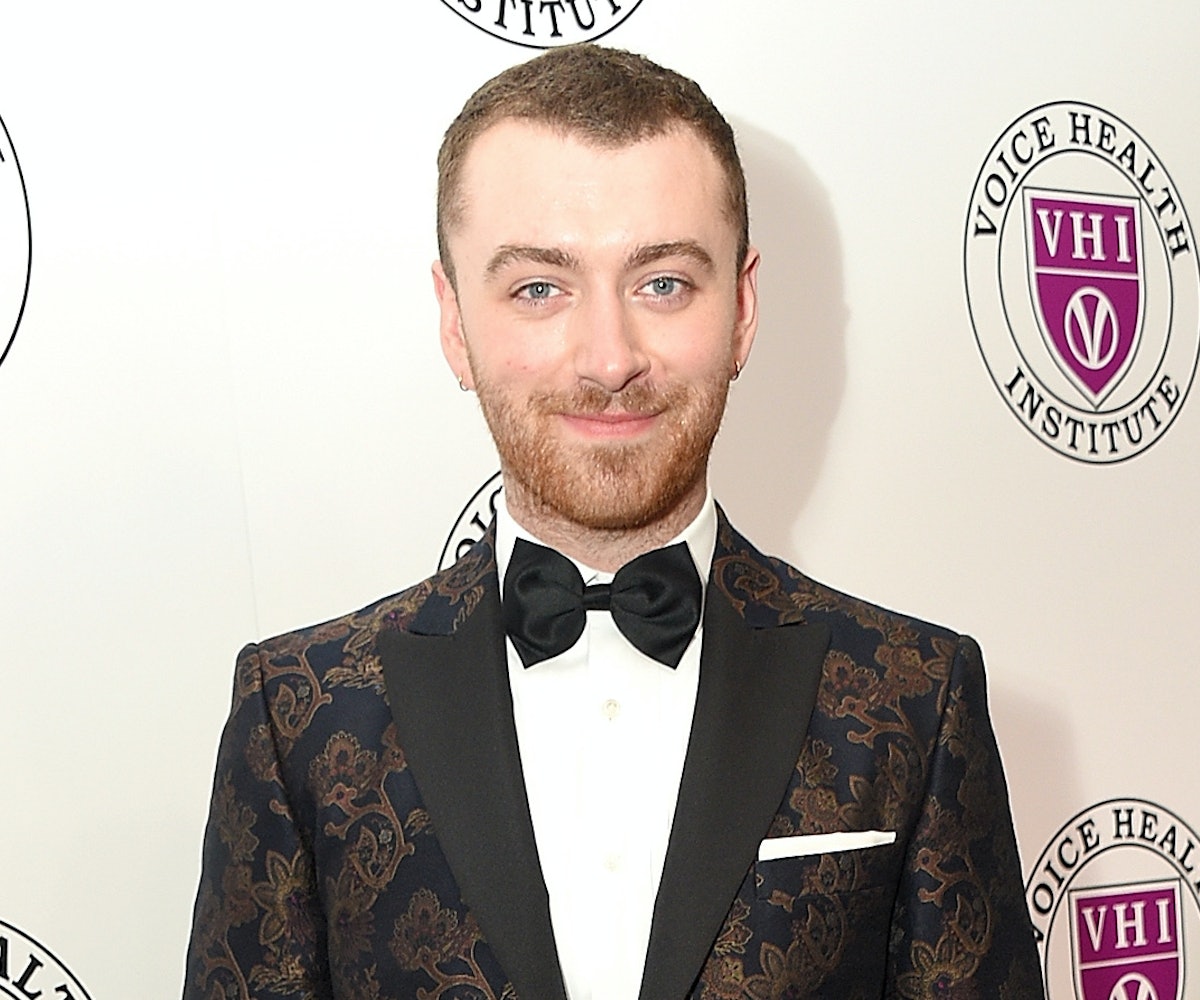 Sam Smith posted a photo of himself shirtless on the beach, but it was anything but a thirst trap. In fact, in a lengthy caption to the post, Smith revealed how he used to grapple with his body image and the insecurity he felt.

The post starts with Smith talking about the disordered eating that he would force himself to do in preparation for a photo shoot where he would show any skin. "In the past if I have ever done a photo shoot with so much as a T-shirt on, I have starved myself for weeks in advance and then picked and prodded at every picture and then normally taken the picture down," he says.

He then gets into his decision to "fight the fuck back." He says that he will "reclaim my body and stop trying to change this chest and these hips and these curves that my mum and dad made and love so unconditionally." We stan.

Smith ends by preemptively fighting back against the hate he knows he's going to get for posting a photo like this. "Some may take this as narcissistic and showing off but if you knew how much courage it took to do this and the body trauma I have experienced as a kid you wouldn't think those things," he ends. "I'll always be at war with this bloody mirror but this shoot and this day was a step in the right fucking direction."