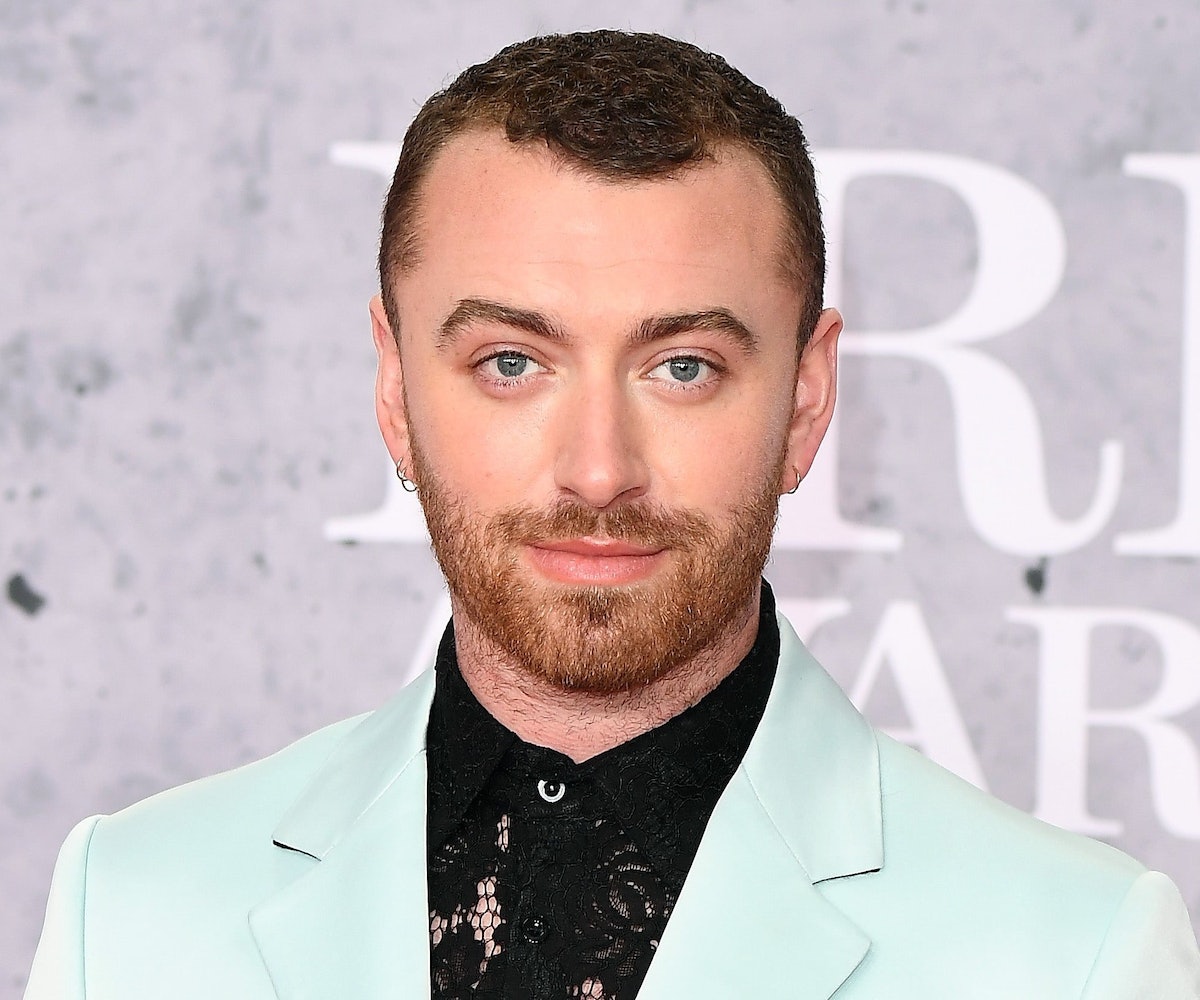 In an interview with Jameela Jamil for her new podcast, "I Weigh," singer Sam Smith revealed that, when he was 12 years old, he got liposuction on his chest.

He says that he's struggled with his body image for his "whole life, ever since I could remember" and recalls that, when he was very young, he had gained weight in his chest due to excess estrogen, and was tormented and bullied by his classmates because of his "breasts." He had surgery when he wasn't yet a teenager to remove the excess weight.

"I had liposuction, I was 12-years old," he says. "At the time, I think I was very happy about it. It didn't really change anything. I think I put the weight back on in two weeks because I haven't figured out my relationship with food, so it didn't really change anything. But being 12 years old and having liposuction on your chest is quite a big deal."

Smith also reveals how his troubled relationship with his body was tied to a toxic understanding of what it meant to be a man. "I had breasts when I was 11-years-old," he says. "I have a very feminine body. I am feminine in many many ways and I've always resented that. I've almost been like, 'no that's not manly, that's not this, you've got to work out, you've got to lose weight, because that's what men do.'" He explains further that he has come to identify outside of the gender binary, which he revealed back in 2017.

He also talks about how he's actively worked to change his feelings about his body and his relationship with his self image. "I started therapy a year ago, which is why I think I'm doing this," Smith says. "I'm starting to dig in deeper and realize this is part of why I'm sad." Last month, he opened up about his struggle to accept his appearance on Instagram, and spoke about how he's fighting against his own inner negativity to reclaim his "curves."