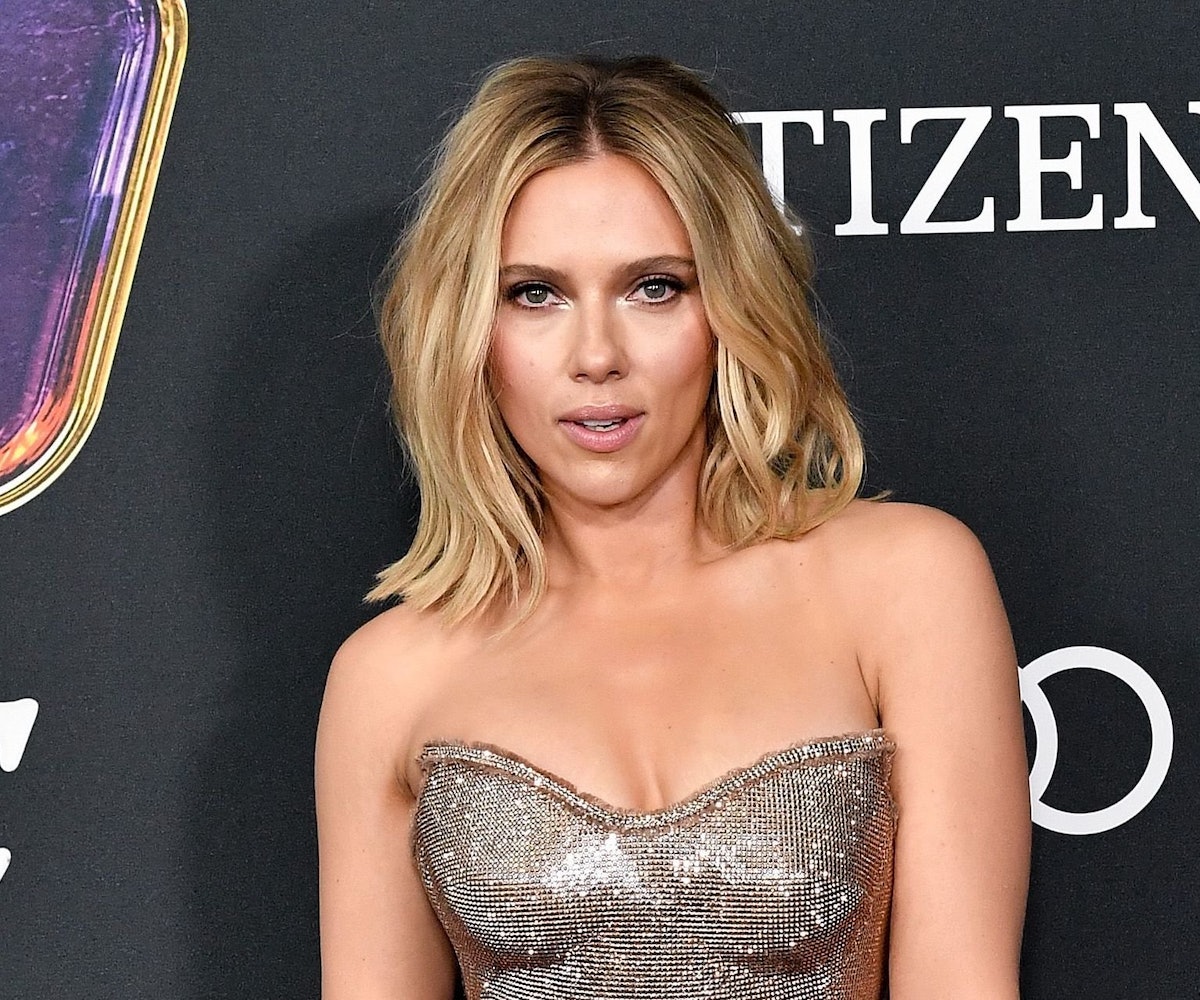 In an interview for As If magazine, Scarlett Johansson addressed the controversy surrounding her casting as a trans man in Rub & Tug, a role she later gave up, by saying that people are too politically correct with casting nowadays and that she should be able to play "any person, any animal, any tree" that she so desires. She's now being roasted for the statement.

Though she's since responded and claimed that her quote was taken out of context, Twitter is having a ball making jokes about how great a tree actor she would be, and calling her out for her other casting controversies.

Many people are bringing up Johansson's other recent miscast, when she played a character who was supposed to be Japanese in Ghost in the Shell.

Some are making jokes about her (fake) famous tree roles. Who knew she was the Whomping Willow in the Harry Potter movies?!

Others, though, aren't so certain that she has the acting chops to pull off the roles of some trees.

All in all, I think we can agree on one thing. This is how Johansson sounded when she made that comment:

It's worth pointing out, the problem that people had with her Rub & Tug casting was that there are plenty of trans actors who could have played the role; instead, she, a cis woman, was cast. Sure, play animals and trees, but don't take away opportunities from marginalized people who struggle to get cast even in roles that portray the experiences they actually lived.